She may be quite busy rehearsing for her big Super Bowl halftime performance, but Jennifer Lopez always makes time for her kids — she recently even revealed the nickname for her only daughter Emme.

The 50-year-old took to Instagram earlier this week to show off various photos with her Super Bowl team, which included a surprise visit from Emme, 11. “I love when Lulu visits me at rehearsals,” the entertainer wrote alongside the snaps. People were all about the post, as they quickly responded in the comments section. 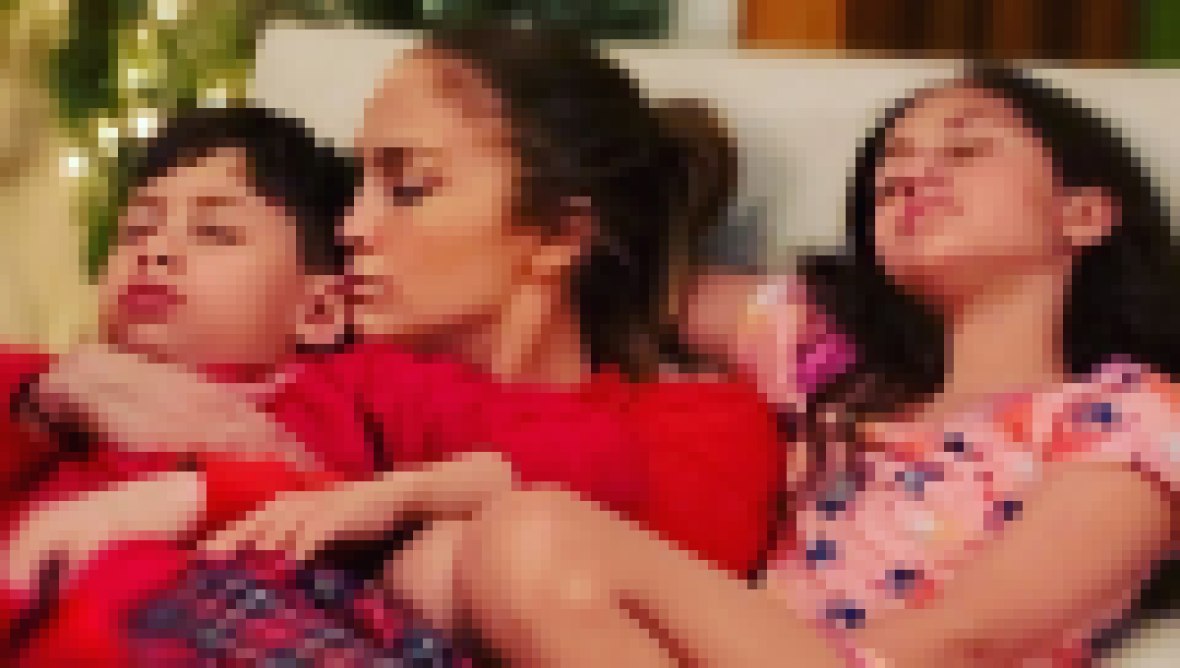 “She misses you even when she is with you,” one person said. “So cute!” another fan wrote. Jennifer shares Emme and son Max, also 11, with her ex-husband Marc Anthony. The pair split in 2014 after 10 years of marriage. Today, the performer is engaged to Alex Rodriguez — who has two kids of his own. However, the pair do everything in their power to be their for their children.

I love you ❤️ #familia

“We try to raise the kids in a way that’s mindful of fulfilling our own dreams but also never being in a position where they’re not being guided by us or we’re not present in their lives … that’s a priority,” Jennifer said in an interview with People. The actress also makes sure to inspire and teach her little ones with every chance she gets. In fact, she hopes that her latest movie, Hustlers, teaches Emme how to be independent.

“I love that you never see [my character in the film] Ramona with a man. Except when she’s in the club or working,” the World of Dance judge explained to The New York Times about the “woman gangster movie.” “When you do certain roles, you realize something about yourself. I’ve always been so much a romantic, so much about having a relationship, and this woman is the total opposite … To play that, to live in those shoes, to walk in those very high heels, in that skin, made me realize I’m out here on my own.”

“That’s what I need to teach my daughter,” Jennifer added. “That aspect of it, that you can do it on your own. Women are not taught that all the time.” 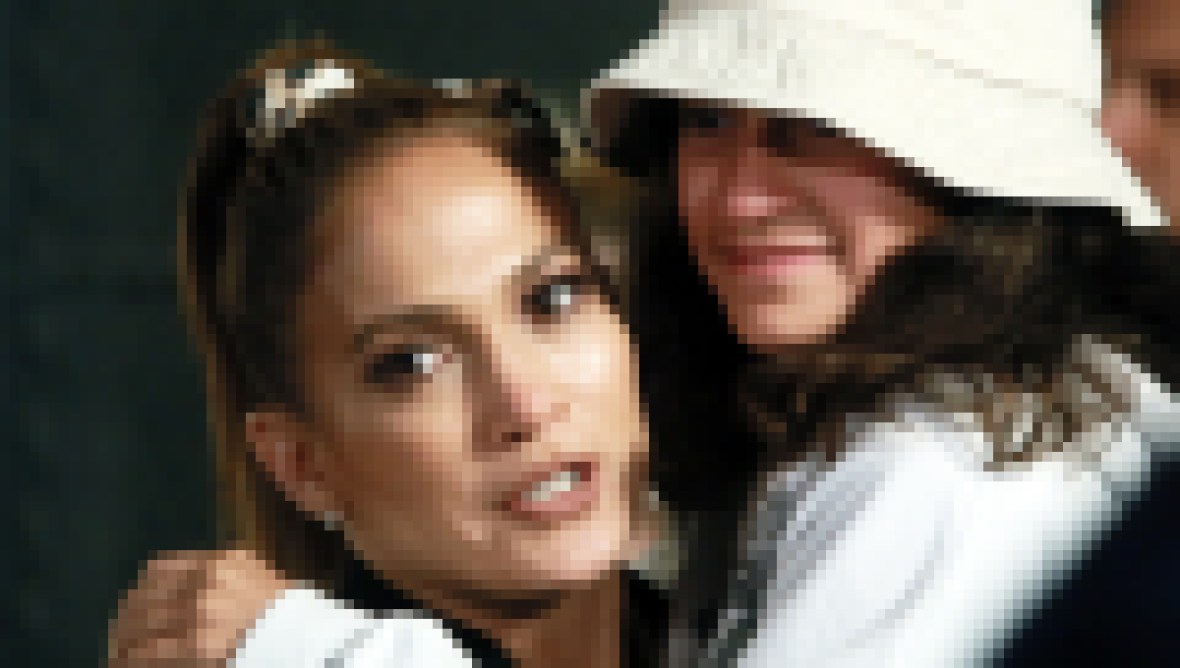 One thing is very obvious: Jennifer’s kids have quite the role model!