They may have split, but Jennifer Aniston and Justin Theroux sure do seem to spend a lot of time together. On Thursday, November 28, the exes reunited to celebrate Thanksgiving. The Lady and the Tramp star revealed on Instagram that he and the Friends alum had gathered plenty of their pals to share a meal for the big day. The duo commemorated the star-studded occasion with a selfie that showed them all snuggled up. 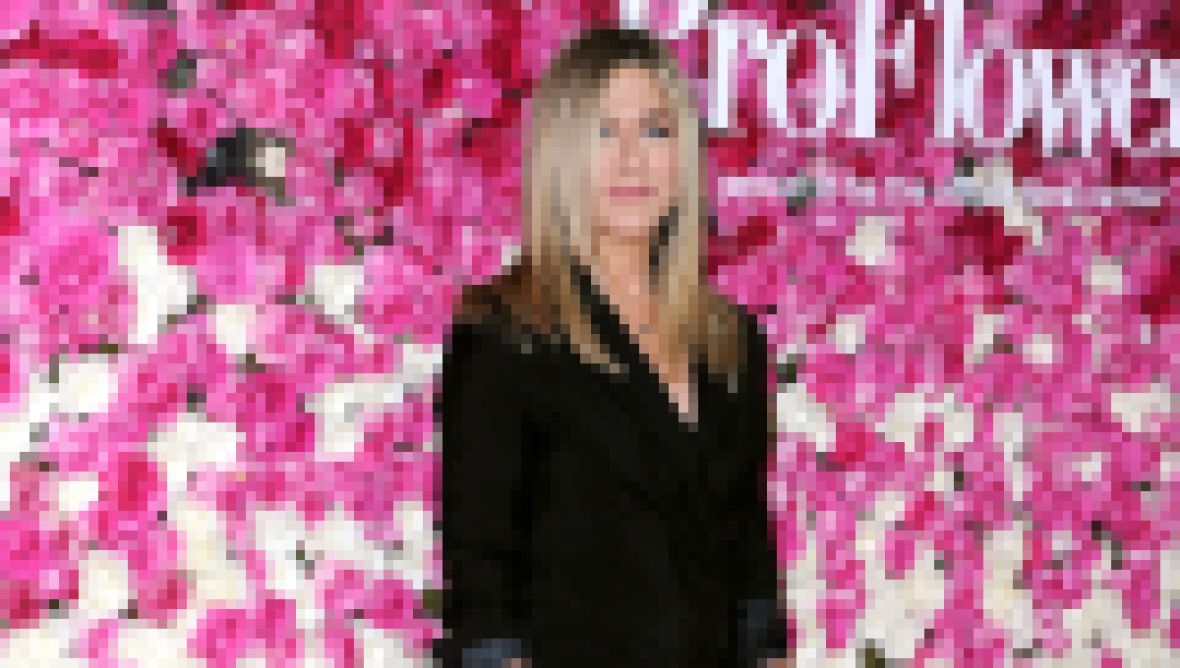 Jennifer Aniston: 5 Things You Didn’t Know About Me

“#Fakesgiving,” Justin, 48, captioned the photo he shared on his Instagram Story. “Very, VERY thankful for these friends and these nights.” In the shot, he and Jennifer, 50, could be seen cozying up to each other as Jason Bateman jumped in front of them. Courteney Cox, Will Arnett and Jimmy Kimmel, among others, gathered behind them.

The whole crew seemed to have a blast, sharing “Friendsgiving enchiladas” and giving toasts. “Jen, I love you so much. Justin, please stop filming me,” Courteney, 55, teased as she raised a glass to the group. Behind the camera, the Hollywood hunk seemed to stick close to his ex as he filmed right over her head. In the clip, Jen’s former boo and her BFF poked fun at each other as they playfully argued about whether or not the speeches should be recorded. Will, 49, and Jason, 50, also seemed to get in on the fun, jokingly hugging each other. “Guys. This is giving too much thanks,” Justin captioned a shot of them. 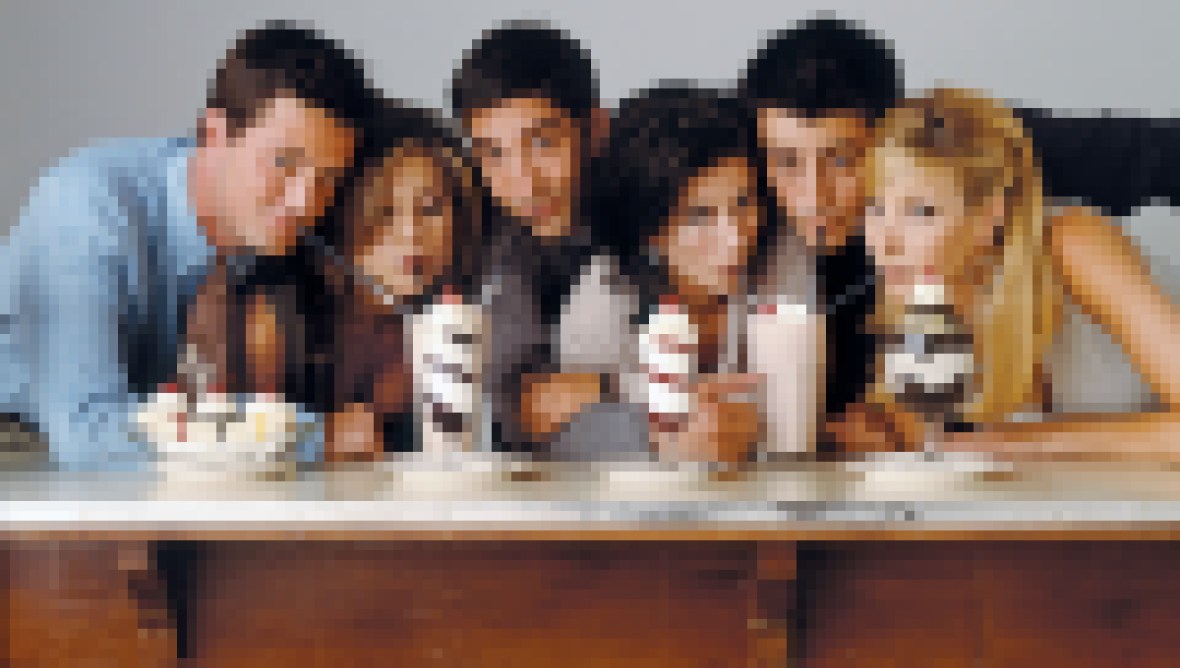 ‘Friends’ Turns 25: An Exclusive Behind-the-Scenes Look at the Sitcom

By the end of the evening, everyone seemed happy but tuckered out. “Tryptophan is real,” the Leftovers star captioned a photo of the two Arrested Development actors. Courteney shared her own photo of herself collapsing into the couch, surrounded by dogs. In the caption, she revealed that she, too, was feeling the effects of too much turkey.

Recently, Jennifer and Justin have seemingly been working on their flirt game. Despite ending their romantic relationship in 2018, the two have stayed close. Now that the blonde beauty has (finally!) joined Instagram, her ex keeps leaving cute comments on her posts. “She has sworn she was not gonna do it, and then she did it,” the actor told Extra. “I’m so proud of her — I thought it was so great. … The world’s about to learn what a hilarious woman she is if they don’t already. … She’s gonna be good at this.”