Many people know Janet Jackson as Michael Jackson‘s sister, but we assure you: She has made quite a name for herself — and her net worth proves it. After all, she has won five Grammys and has been nominated for both an Oscar and a Golden Globe on top of giving us many hit songs. 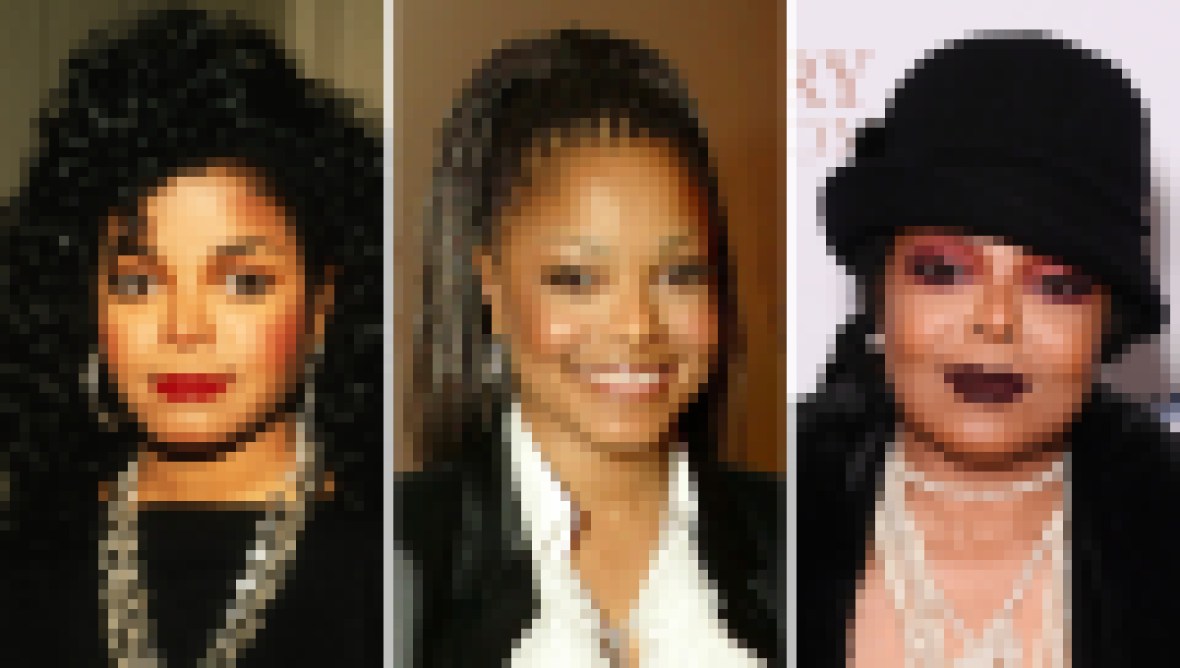 Janet Jackson Has Never Looked Better! See Her Transformation Since the 1970s

According to Celebrity Net Worth, Janet is worth $190 million. What else did you expect from the “Feedback” performer? In the 1990s, Billboard named her the No. 2 most successful recording artist of the decade. Mariah Carey came in first. But even with that great title, Janet hasn’t stopped working harder than ever.

She showed the world just what she could do when she won her first Grammy in 1993 for “That’s The Way Love Goes.” Janet followed it up in 1995 when she won another one for “Scream.” Not to mention, she’s a fashion icon.

Her wardrobe stylist Robért Behar previously told E News! it’s been a great experience working with the “All For You” singer because she’s “120 percent” involved in all of her creations. 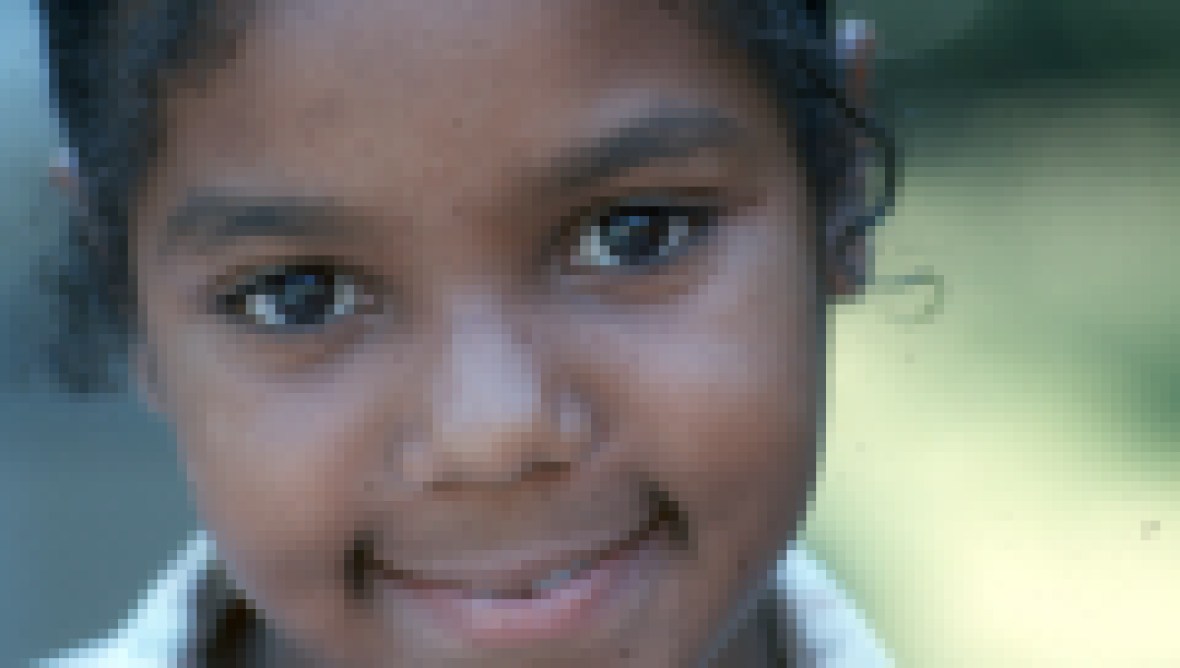 Janet is known for so many things, from her clothes to her net worth to her powerful songs. However, none of it can compare to the feeling she gets from being a mom to her 2-year-old son, Eissa.

“My son, even in his short 17 months on the planet, has showed me that love, no matter how deeply you believe you have experienced that emotion, can always go deeper. Love is limitless,” she previously told Billboard.

“For someone like me, raised in show business where self-concern is always a priority, how fortunate I am now to be concerned, first and foremost, with the welfare of someone else,” Janet continued. “Day after day and night after night, holding my baby in my arms, I am at peace. I am blessed. I feel bliss. In those moments, all is right with the world.”