Jane Fonda has been rocking the red carpet for over six decades. Throughout the years, the iconic actress has blown fans away with some of the best and most fashionable looks we’ve ever seen.

The Grace and Frankie star first rose to fame in mid-1950s after trying her hand in modeling for a number of years. Jane, who was born on December 21, 1937, to her actor father, Henry Fonda, and socialite mother, Frances Ford Seymour, went on to follow in her dad’s Hollywood footsteps. 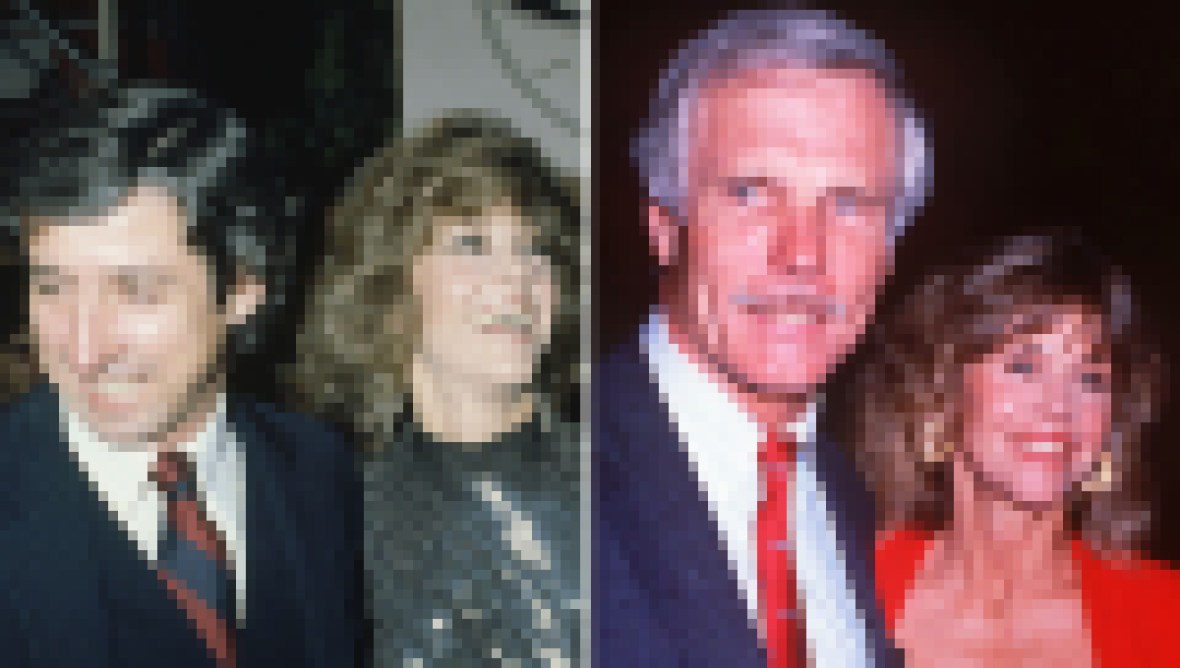 Jane Fonda Said 'I Do' 3 Times! Get to Know the Actress' Ex-Husbands

In 1954, Jane was noticed for her acting talents when she costarred alongside her father in a production of The Country Girl. However, it was in the ’60s that the fashion icon’s career really took off. In fact, her appearance in 1960’s Tall Story led to roles in 1962’s The Chapman Report, 1964’s Joy House, 1967’s Barefoot in the Park, 1968’s Barbarella and more.

It wasn’t long before Jane cemented her status as a critically-acclaimed star. Aside from roles in romance films and comedies, she also landed more serious movies like 1969’s They Shoot Horses, Don’t They?, which actually earned her first Academy Award nomination. Two years later, the Chase star took home an Oscar for 1971’s Klute. 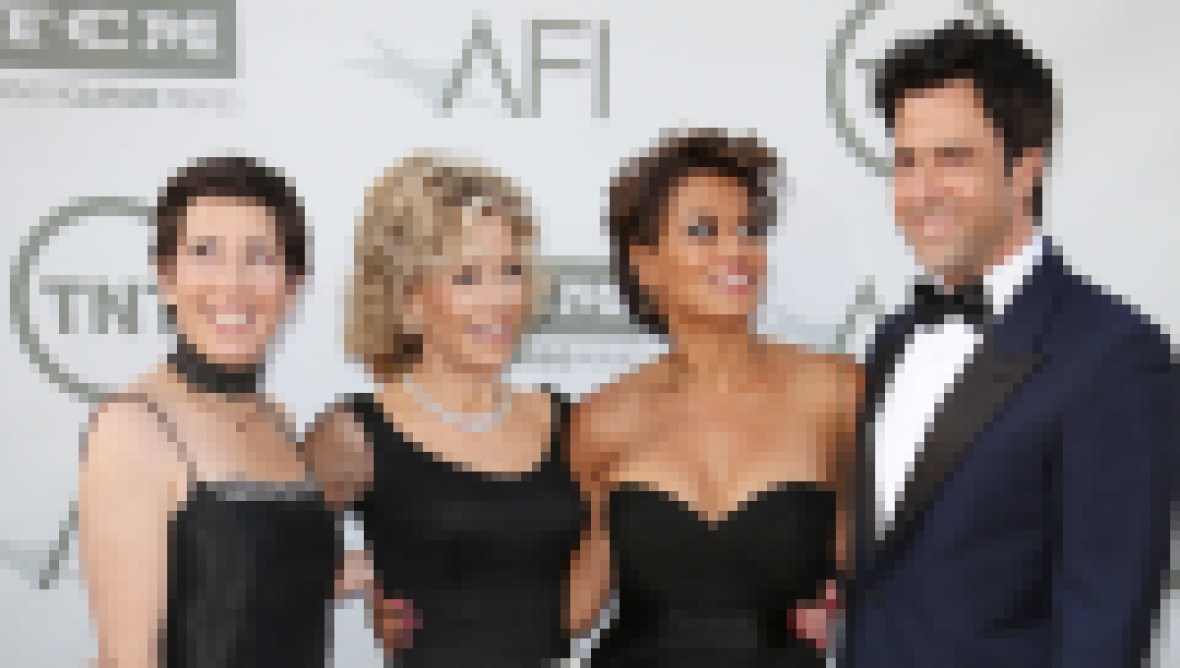 Jane Fonda's 3 Kids Are All Grown Up! Meet the Actress' Family

Jane continued to act throughout the 80s and 90s, but she was also juggled the very important role of being the mom of her three kids, Vanessa Vadim, Troy Garity and Mary Luana Williams. The actress shares Vanessa with her first-husband, Roger Vadim, and son Troy and daughter Mary with her second spouse, Tom Hayden.

Now that her kiddos are all grown up, Jane has put the focus back on her career. On top of landing roles in hit films like 2005’s Monster-in-Law, 2011’s Peace, Love and Misunderstanding and 2017’s Our Souls at Night, Jane is also a dedicated civil rights activist. 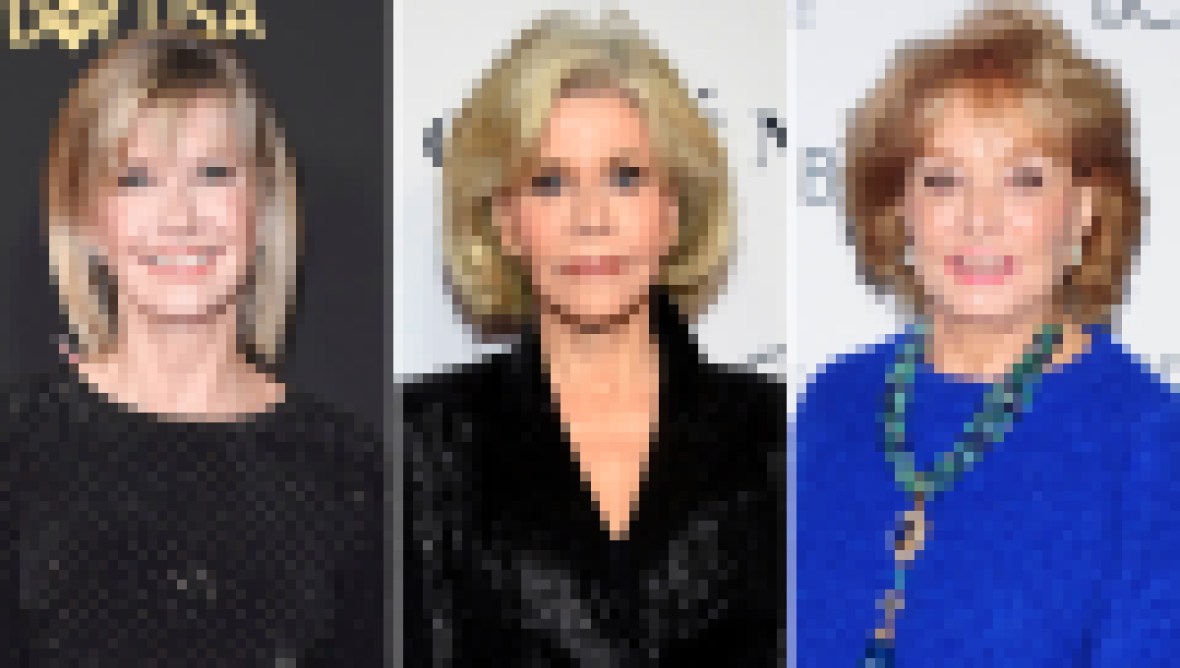 Looking back on her career, the Golden Globe winner couldn’t be more proud to have such an impressive run in showbiz. She’s especially happy about the mark she’s made in the style industry.

Scroll through the gallery below to see Jane’s best looks over the years!

Jane was glowing in a floral gown while taking home an Academy Award in for her role in Coming Home in 1978.

The Book Club actress sported gold-dangly earrings and a voluminous hairdo for a Hollywood event in 1984.

In October 1989, Jane sported a fashionable black suit to the Old Gringo premiere in NYC.

Jane stepped out wearing a black and white-checkered gown for the Vanity Fair Oscar party in March 1995.

The 9 to 5 star looked gorgeous in an all-black ensemble while attending the 2004 Golden Globes with her son Troy.

The A-lister wore a pretty, striped frock to the Cannes Film Festival in 2007.

Jane wowed in a slimming pink number at a Hollywood event back in 2008.

The On Golden Pond actress stunned in a flashy patterned number at a gala in mid-2011.

The actress wore a more casual look to the premiere of The Newsroom in 2012. She wore a stylish gold blazer and a pair of loose white pants.

The star showed some skin in a unique white two-piece ensemble at the Hollywood Film Awards in late 2015.

Jane stole the show at the 2016 Golden Globes in an ivory dress with a chic ruffled top.

Jane sported a black suit and curled her short, blonde hair while supporting actor Michael Douglas at the time he was honored with a Star on the Hollywood Walk of Fame in November 2018

Jane made quite the statement in a red trench coat and matching hat while protesting climate change in Washington D.C. in February 2020.