In 1964, newly arrived in Nashville, 18-year-old Dolly Parton was getting some sun in front of the Wishy Washy Laundromat when she attracted the attention of a handsome young man driving a pickup truck. Openly eyeing her ruffled rib-tickler top with tight bell-bottomed pants, Carl Dean hollered, “You’re going to get a sunburn in that outfit!” He eased out and made a beeline for Dolly. The young lady barely came up to the shoulders of the strapping man, who was three years her senior.

“My first thought was, I’m gonna marry that girl,” Carl said. “My second thought was, Lord, she’s good-lookin’! And that was the day my life began.” 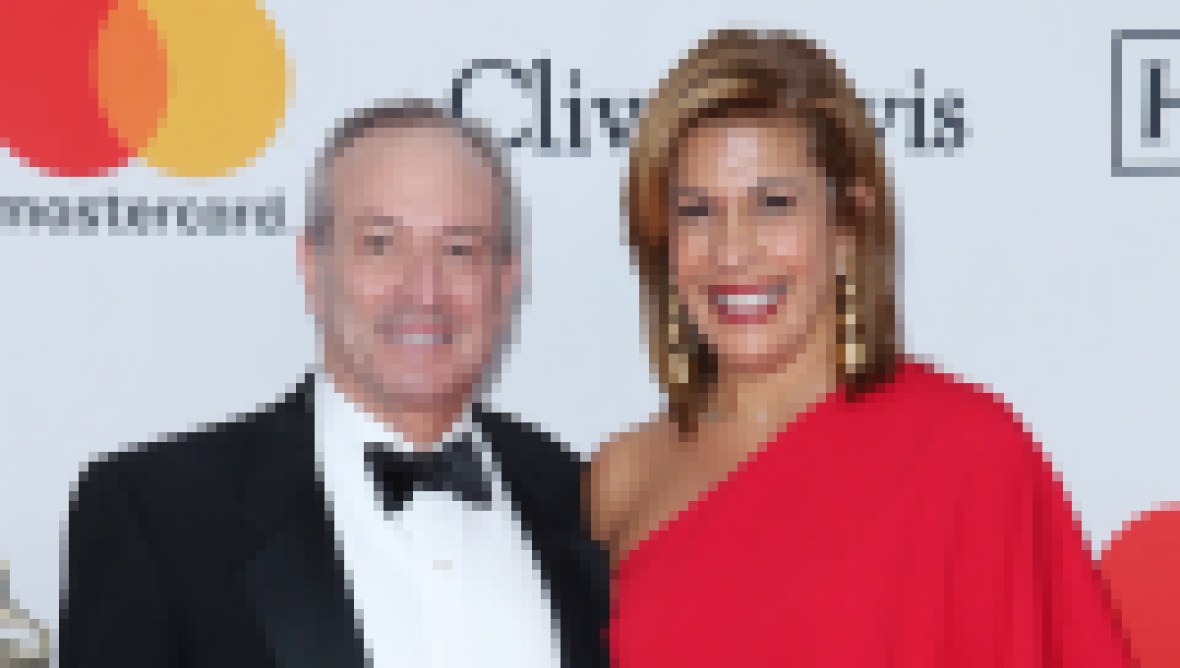 See All the Celebrity Couples Who Got Engaged in 2019

“I knew as soon as I met Carl there was no point looking for somebody else,” Dolly said. Two years later, on May 30, they were married by a minister in Ringgold, Ga. That same year, when Dolly won the BMI Award for her song “Put It Off Until Tomorrow,” Carl donned a tux to accompany her and learned an important lesson that has guided the rest of their life together.

After a night of glad-handing music execs and popping flashbulbs, he told Dolly, “I love you and will support you any way I can. But the limelight’s not for me. I’ll be there waiting at home for you, but I’m not going to any more of these wingdings.”

“He just don’t have any desire to be in show business,” Dolly said. “He don’t want to have his picture in the paper. He don’t want to go out to the supermarket and have people say, ‘That’s Dolly Parton’s husband.’ Carl is a true homebody.”

Dolly’s sister Stella said, “Carl doesn’t care about all that stuff.
He thinks of all that as foolishness anyways. When it’s important stuff he’s there.”

“He [also] gets nervous seeing me perform,” Dolly said. “It’s almost like seeing your kid in a recital. He’s afraid I’ll mess up.”

Being on the road so much might put a strain on most marriages. Not for Dolly and Carl. When they reunite after weeks of separation, they make it a policy to quietly disappear into the lush Tennessee backwoods — alone. And if they get on each other’s nerves? “When I’m home and things get testy, he’ll say: ‘Ain’t you got somewhere to go?’” Dolly laughed.

But that rarely happens to the couple. “We love to travel around in our little RV and just be simple. I put on my comfy clothes…and we just relax. Sometimes we’ll stay over at a Days Inn where we can just pull up and sneak me in. We don’t care, as long as the bed’s clean and there’s a bathroom. That’s how we live. We’re really proud of our marriage. It’s the first for both of us. And the last.”

Carl happily agreed: “I wouldn’t trade the last 50 years for nothing on this Earth.”