While there are plenty of medical dramas on television today, a show centered around a brilliant — and not very people friendly — doctor with a Vicodin addiction took the TV world by storm in 2004. But what is the cast from House doing these days now that the show has been off the air for years?

TV network Fox took a chance on the program about a group of doctors at New Jersey’s Princeton-Plainsboro Teaching Hospital, and it was obvious from the beginning that it would would be one of their mainstays. Season one alone logged in an average of 13 million viewers per episode — peaking in season three with almost 20 million viewers! The cast was led by Hugh Laurie, an English actor who snagged the role of Gregory House in part after showing off his incredible American accent.

“The boldest thing they’ve done is put such a mean, unsympathetic character at the center of it,” Hugh once told USA Today about his role on the show. The Hollywood star also worked alongside Robert Chase, Jennifer Morrison, Jesse Spencer, Omar Epps and Lisa Edelstein. 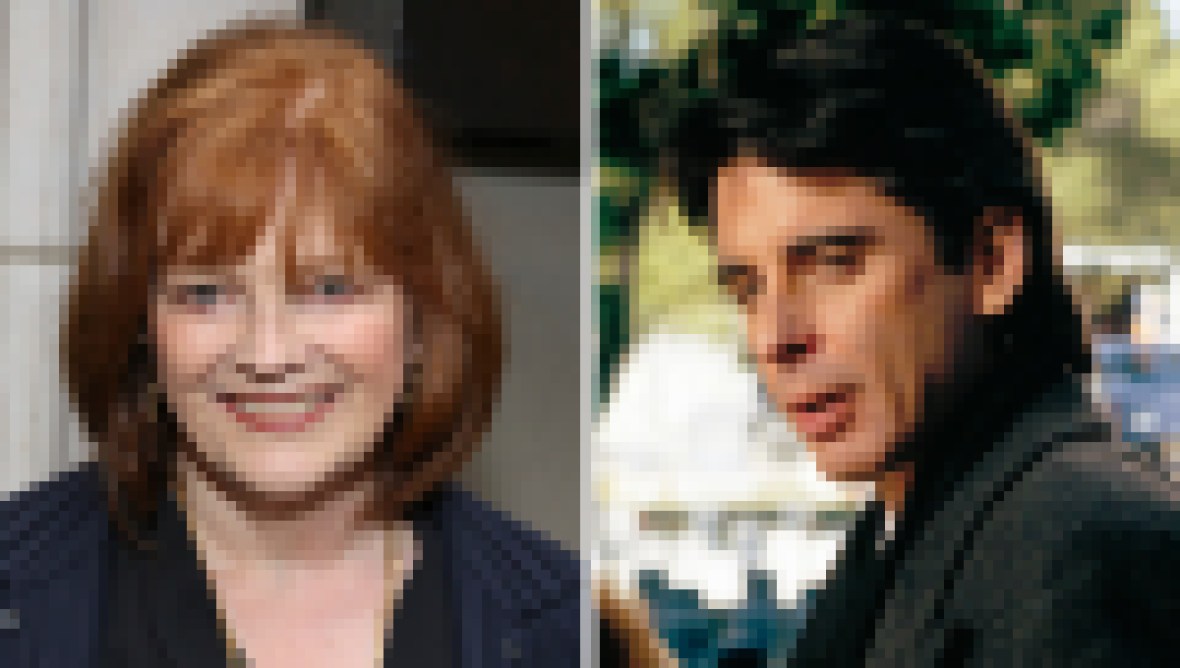 Whatever Happened to the Cast of 'The Days and Nights of Molly Dodd' Including Star Blair Brown?

House would last for eight seasons, airing its final episode on May 21, 2012. However, it couldn’t have come at a better time for Hugh, who found himself struggling to continue to play the iconic character.

“At this distance it all sounds absurd. Ridiculous! After all, what was I doing other than playing about, telling stories with a very nice bunch of people?” the Golden Globe winner told Radio Times a year after the program wrapped up. “What could be constricting about that? But the repetition of any routine, day after month after year, can turn into a bit of a nightmare.”

“I had some pretty bleak times, dark days when it seemed like there was no escape,” he continued. “And having a very Presbyterian work ethic, I was determined never to be late, not to miss a single day’s filming. You wouldn’t catch me phoning in to say, ‘I think I may be coming down with the flu.’ But there were times when I’d think, ‘If I were just to have an accident on the way to the studio and win a couple of days off to recover, how brilliant would that be?’” And yet, he will always hold the character in his heart. 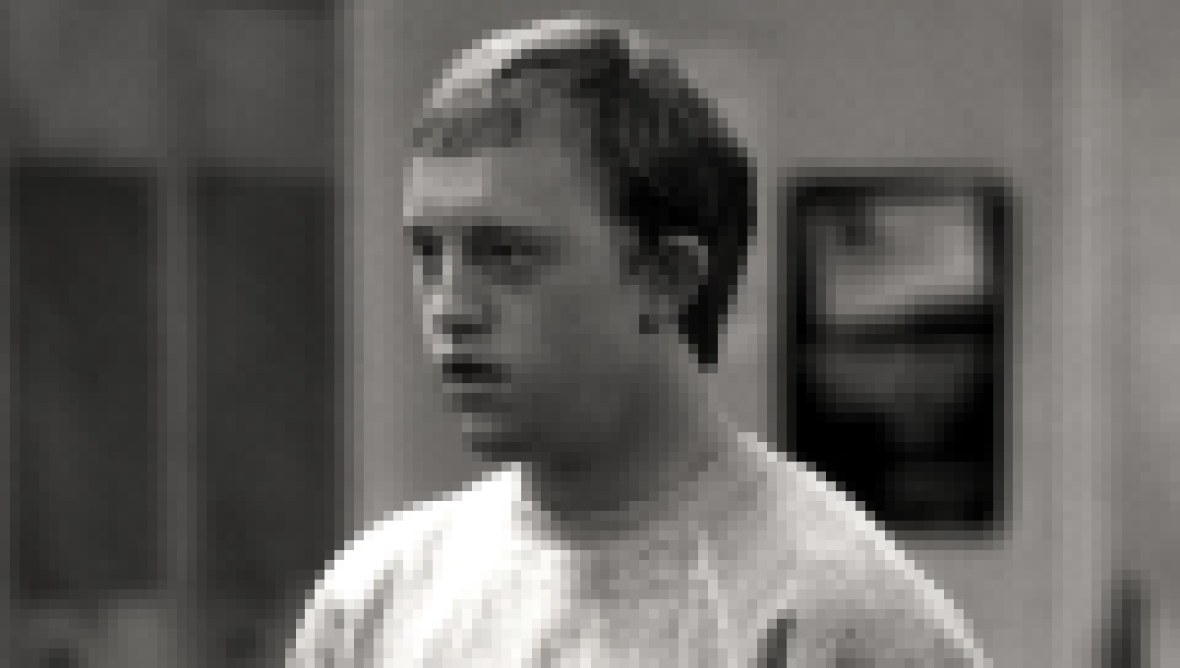 Find Out What Happened to the Cast 'Life Goes On'

“I love the character and I always will,” The Night Manager story told Today during an interview. So good to hear!

Scroll on down to learn what happened to the cast from ‘House’!

Dr. Gregory House battled many a demon, but Hugh, 60, had the prescription for success — getting a Golden Globe for TV’s The Night Manager, appearing on Veep, Chance and Catch-22, releasing a hit blues album and celebrating a 30th wedding anniversary this year. Wow!

Subsequent to chief administrator Dr. Lisa Cuddy, Lisa, 53, chiefly operated on TV — starring on Girlfriends’ Guide to Divorce as well as The Kominsky Method and The Good Doctor. This year, she celebrates her fifth anniversary with her hubby, artist Robert Russell.

While Dr. James Wilson found it difficult being House’s best friend and head of oncology, Robert, 50, has had an easier time balancing appearances on shows à la Falling Skies and the miniseries The Hot Zone with hitting the stage for To Kill a Mockingbird and Camelot.

After playing neurologist Dr. Eric Foreman, Omar, 46, didn’t think about leaving TV, as he starred on Resurrection and Shooter and has a recurring role as Malik’s dad on This Is Us. He also appeared in the pic Traffik and wrote the book From Fatherless to Fatherhood.

Following immunologist Dr. Allison Cameron, Jennifer, 40, wasn’t immune from taking another long running role — as Emma on Once Upon a Time. Plus, she’s been on How I Met Your Mother and This Is Us and made her feature film directorial debut with Sun Dogs.

As if days administering intensive care as Dr. Robert Chase weren’t enough, Jesse, 40, continued being on call … but as Capt. Matthew Casey on Chicago Fire. Yet, in real life Jesse quipped, “I would hope that nobody ever would put their lives in my hands, ever.”