Going slow! Hilaria Baldwin revealed her husband, Alec Baldwin, didn’t make a move on her until weeks after they met when she appeared as his guest on The Ellen DeGeneres Show. 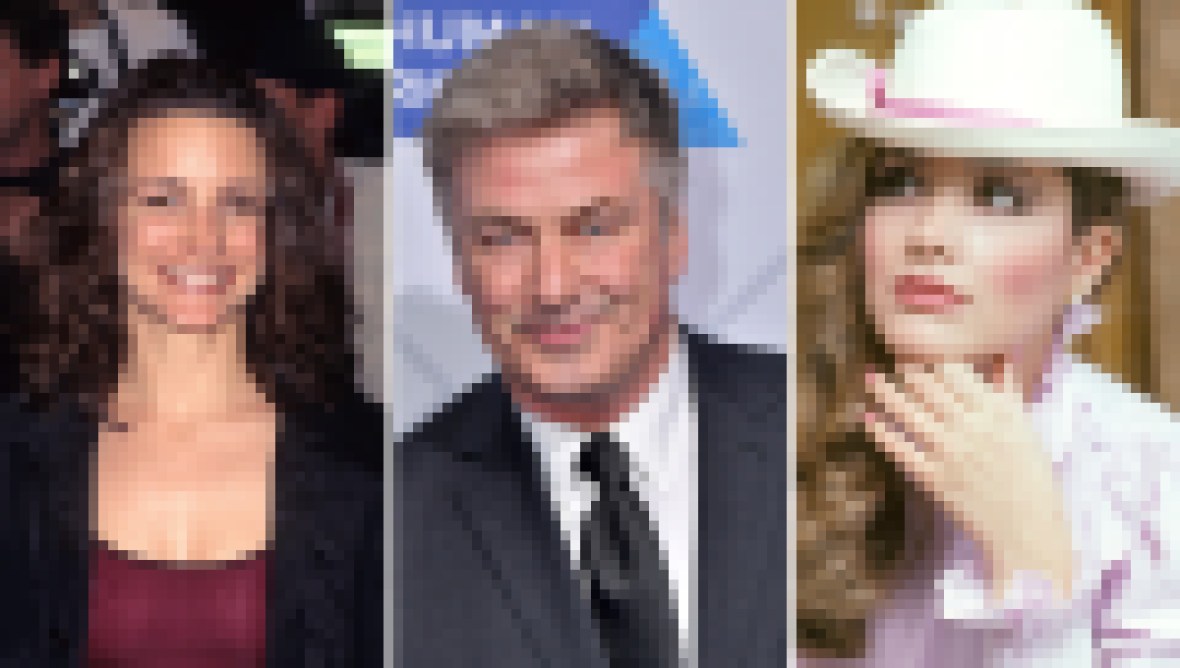 “Do you guys know that he shook my hand for six weeks and didn’t kiss me when we met. True story,” the yoga instructor said on Monday, March 23, when her husband filled in for Ellen DeGeneres. “He would tell me all these things like I’m going to marry you, I’m going to spend the rest of my life with you, we’re going to have a ton of kids and then he would shake my hand at the end of the night.”

While hosting the show, Alec tried to defend himself. “I didn’t want you to think that I just wanted to have sex with you,” he said.

Although he took his time getting to know the fitness guru, Hilaria admitted she was still interested in The Cooler star. “Hey, look it worked,” she said with a smile.

Alec Baldwin's 5 Kids Are an Amazing Bunch — Get to Know Them!

Since their first date, Alec, 61, and Hilaria, 36, have welcomed four kids — Carmen, 6, Rafael, 4, Leonardo, 3, and Romeo, 1. Plus, the silver fox is also a proud dad to his 24-year-old daughter, Ireland Baldwin, from his first marriage to Kim Basinger. When asked about how their 29-year-old age gap affects their parenting, Hilaria said her attitude as a millennial helps her make it through the day.

“It works well though because I’m very type-A personality and I need to be the boss,” she said. “So he goes off and he doesn’t bother me too much as I parent, but then he’ll do like the typical dad stuff that drives me crazy. Like I’ll have the kids ready for bed and he’ll go in there and he’s like, ‘Let’s wrestle,’ and then he leaves and he’s like, ‘Enjoy putting them to bed.'” LOL.

Even with four kids at home, Hilaria and Alec said they would love to welcome one more. “We’re going to have another one, just not now,” the dad of four told Extra in November after his wife experienced a miscarriage. “It’s a question of time … It was a surprise.”