Helen Reddy died at age 78 on September 29. The iconic “I Am Woman” singer’s children, Traci Donat and Jordan Sommers, announced the heartbreaking news on Tuesday evening. Helen’s death comes about five years after she was diagnosed with dementia. 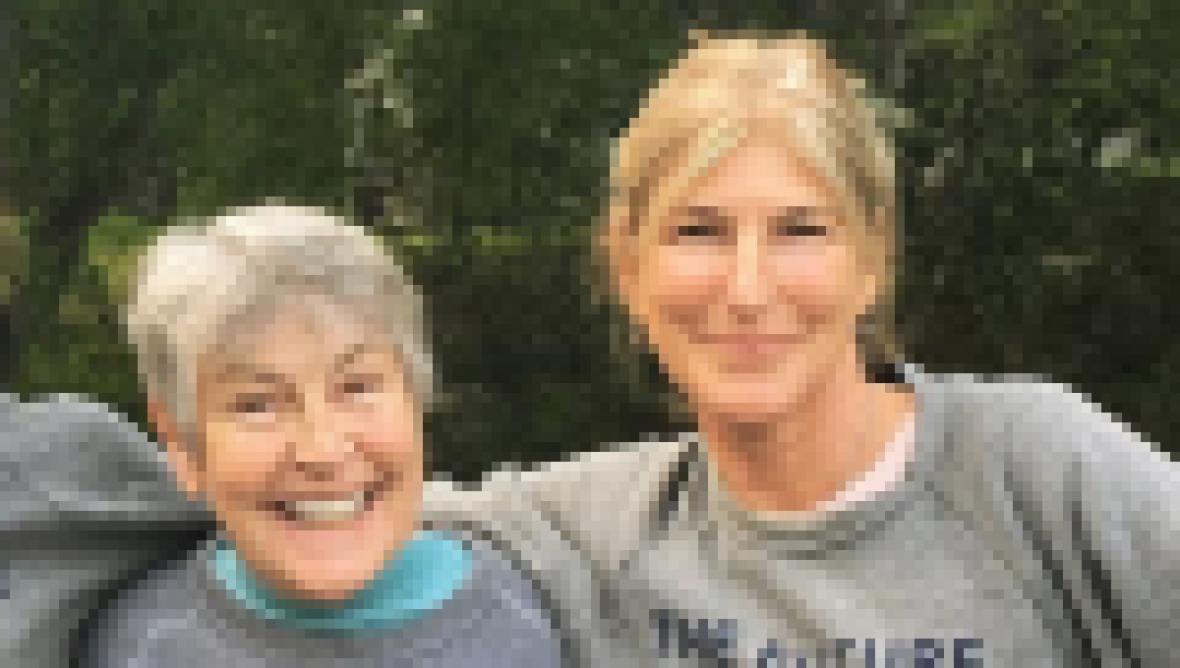 “It is with deep sadness that we announce the passing of our beloved mother, Helen Reddy, on the afternoon of September 29, 2020, in Los Angeles,” the family announced on their official Facebook page. “She was a wonderful mother, grandmother and a truly formidable woman. Our hearts are broken. But we take comfort in the knowledge that her voice will live on forever.”

The Pete’s Dragon actress’ ex-husband Jeff Wald also paid tribute to his late wife, whom he was married to from 1966 to 1983. “I am [very] sad to announce that my first wife of 18 years and the mother of my two oldest, Traci and Jordan,” has died, he said. “Traci spent the morning with Helen and she passed soon after under the excellent care of the Motion & Television Home.”

The beloved songstress got her start in the music industry as a young girl. She grew up in a family of showbiz stars in Melbourne, Australia, where she began performing and acting as a child. The mom of two later signed with Capitol Records after moving to the U.S. in the ’60s. 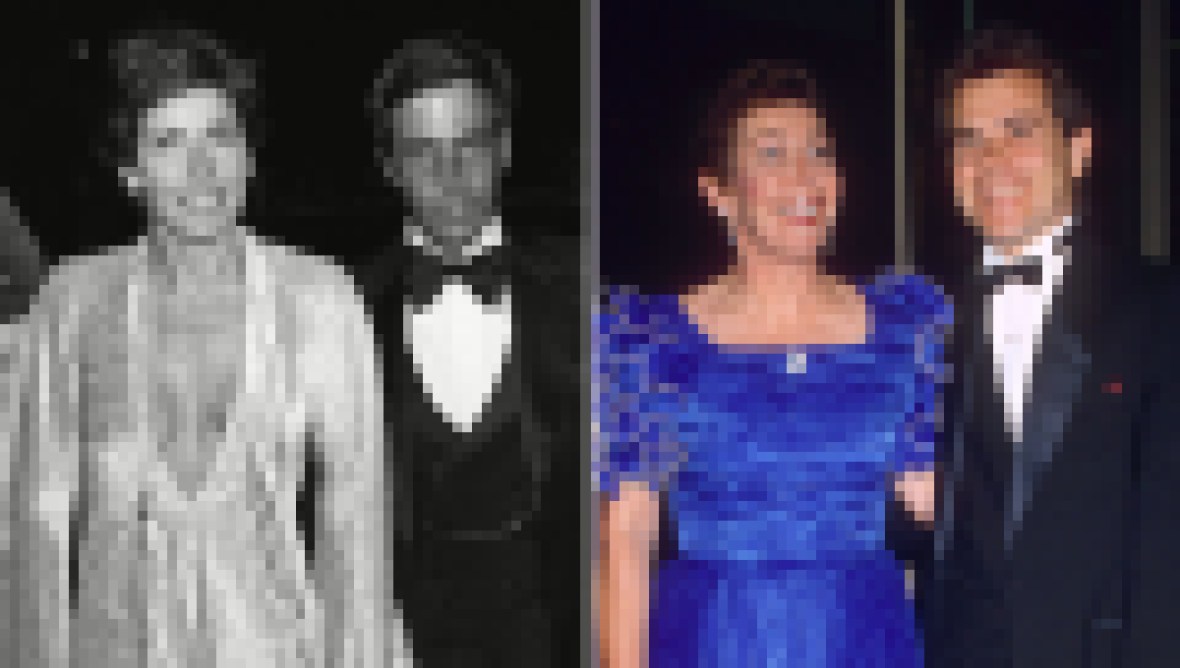 Helen first rose to fame in the early 1970s when several of her songs topped the charts. One of them included “I Am Woman,” which made it to top No. 1. The hit song also earned the Airport 1975 star a Grammy Award for Best Female Pop Vocal Performance in 1973.

Aside from her legendary music career, the “I Can’t Say Goodbye to You” songstress was a pioneer behind the women’s rights movement in the 1970s. Helen was also a doting grandmother to her beloved grandchildren.

Just weeks before the Hollywood’s star death, her granddaughter Lily Donat exclusively opened up to Closer Weekly about how her grandmother was coping with her 2015 dementia diagnosis.

“She’s happy. She’s still singing,” the teenager sweetly shared. Since Helen was diagnosed, she’s been living in a Los Angeles retirement home for performers. “She’s in a more relaxing, mellow place in her life,” Lily shared. 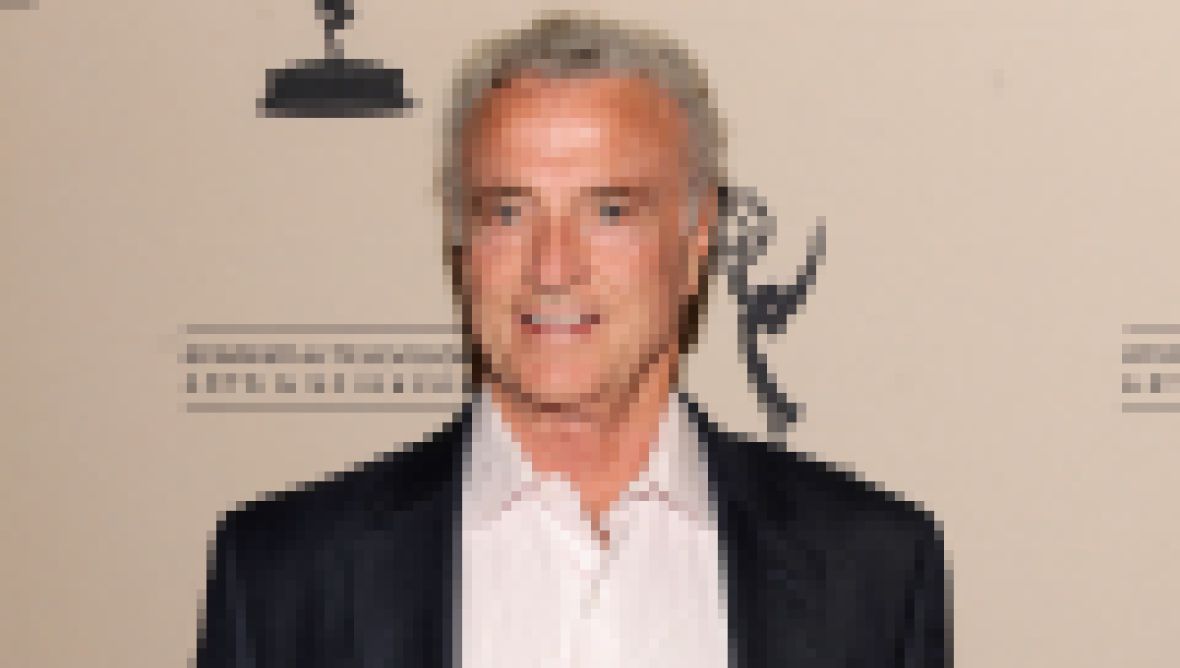 The Midnight Special actress’ grandchild also praised her grandma for being an “incredibly loving” person. “She’s strong-willed, smart, she’s got a big personality,” Lily gushed to Closer. “She just is who she is and she doesn’t apologize.”

Our thoughts are with Helen’s family during this time.