We understand, Gwyneth Paltrow. If we had a man like Brad Falchuk, we couldn’t wait to get home either! After Gwyn, 47, made her show-stopping appearance at the 2020 Golden Globes in a semi-sheer brown ensemble, she revealed what the best part of the night was for her.

Let Awards Season Begin! See Your Favorite Stars as They Arrive at the 2020 Golden Globes

“The best part of the night is always getting home 🧡,” she gushed via Instagram next to a photo of herself in a car with her feet up.

The best part of the night is always getting home 🧡

Before Gwyn even entered the Beverly Hilton in Los Angeles on Sunday, January, 5, she gushed about what it was like for her to work with Brad on The Politician, the Netflix show he co-produces.

He’s “very charming,” the actress was heard telling a reporter. Even though the Emma star wanted to step away from acting, her hubby talked her into starring as Georgina Hobart on the show. Thankfully, she agreed because her performance was phenomenal. However, Gwyn wasn’t up for any awards at the 2020 Golden Globes.

Even though Brad didn’t make an appearance with her on the red carpet, he later met with Gwyn inside the venue. After everyone won their awards, the pair headed home to live their very “normal” life at home.

“There’s a media version of her and me,” Brad once explained to the Wall Street Journal about his private life with Gwyn. “But we’re just home cooking dinner. Or she’s just cooking me breakfast. That’s all. We could not be a more normal couple.” 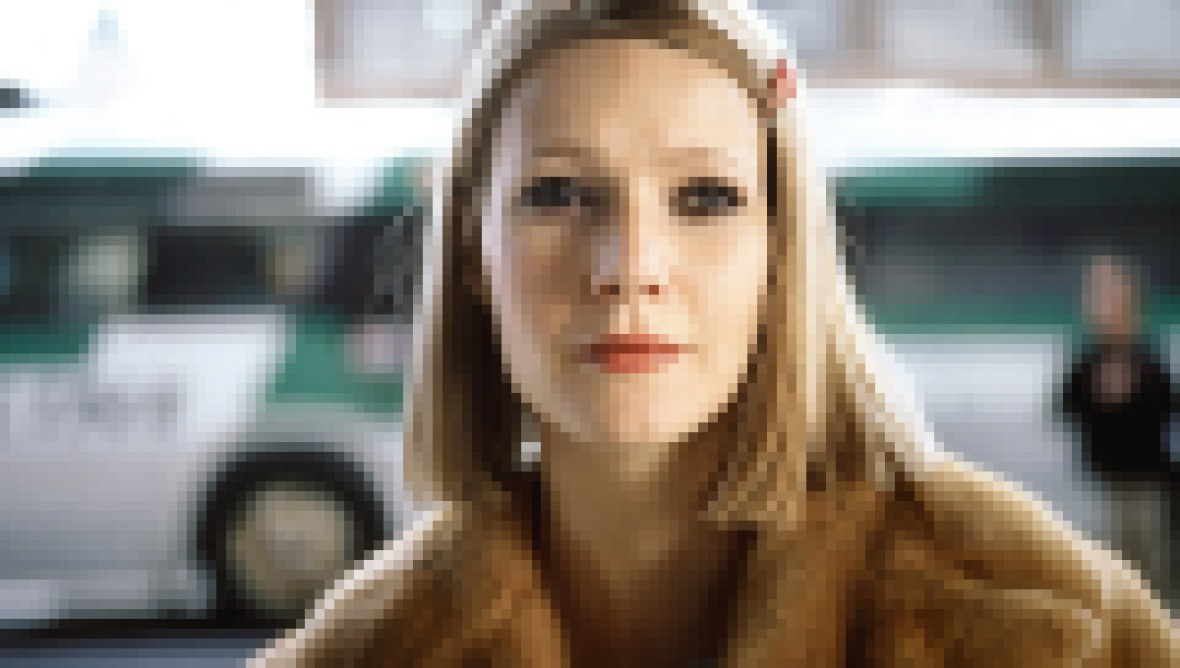 Gwyneth Paltrow's Best Movies: See Everything From 'Shakespeare in Love' to 'Shallow Hal'!

With a combined net worth of over $100 million, we don’t know if “normal” is the best way to describe their relationship, but it is obvious they love each other very much. When the Iron Man star turned 47-years-old in September, her partner wrote her a sweet tribute on Instagram.

“Today is Gwyneth’s birthday so I’m just going to say it,” Brad began. “She’s the greatest human being ever. She’s not perfect — her sense of humor can be a little on the dirty side, she gets very angry at other drivers, isn’t that cheery before her first cup of coffee, considers dehydration to be a character flaw and improperly seasoned food hurts her feelings.”

Brad knows his wife so well. It’s no wonder Gwyn couldn’t wait to leave the 2020 Golden Globes with him!