Just in time for New Year’s! Since Gwyneth Paltrow and Kate Hudson know a lot of people will be celebrating 2020 by mixing their favorite drinks, they’ve come together to show us how to make homemade espresso martinis. 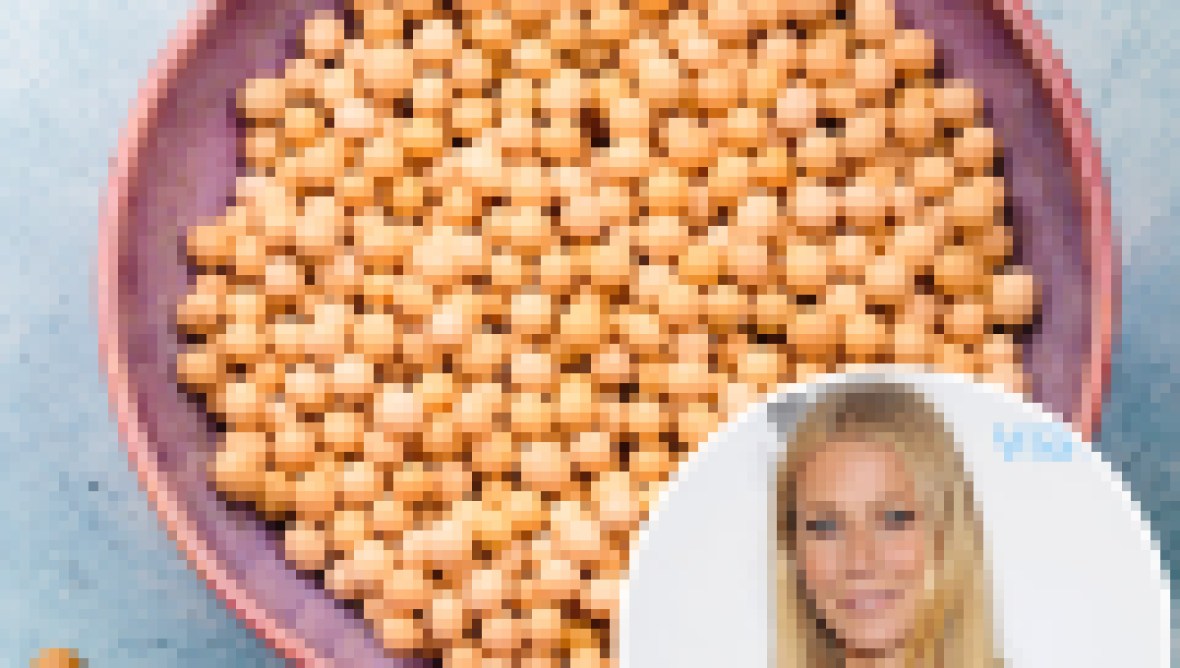 Gwyn, 47, released the video on her lifestyle brand Goop’s YouTube channel and she used Kate’s new brand of vodka called King St., to make the drink. While chatting, the Almost Famous star revealed why she got into liquor business.

“There’s not a lot of women in the spirit industry and vodka skews 50 percent female. So it’s kind of funny that there’s not really a woman representing an industry that actually skews female,” Kate, 40, said.

Gwyn also revealed she’s really big on cooking. In fact, she’s been focusing a lot more on her lifestyle brand than acting these days, and it’s because her dreams have changed. “I wouldn’t say I’m that passionate about it anymore,” the Iron Man star previously admitted during Advertising Week New York 2019.

Kate Hudson's Daughter Is Too Sweet! See the Cutest Photos of Rani Rose

“I have had a lot of good luck and a lot of hard work, which led to a really good film career. At a certain point I felt like it wasn’t what I wanted to do, so I did a little pivot,” she added. “I really want Goop to have a much bigger legacy than I did as a celebrity.”

Other than King St. Vodka, Kate has also tried her hand as an entrepreneur with her clothing brand, Fabletics. Her boyfriend, Danny Fujikawa, has been so supportive of everything that she does. With so much success, both Gwyn and Kate have found the confidence to continue doing what they love.

When the Shallow Hal star was asked if she has any advice for people who also want to be entrepreneurs, she said it’s important to “speak your truth at all costs.”

“It’s so important, and you can do it really nicely and really diplomatically if you are articulating what is really true for you,” Gwyn explained. Spoken like a true boss!