Looking for a little version of Gordon Ramsay? Look no further than his youngest child Oscar — and the chef recently reminded everyone just how close the pair truly is.

The 53-year-old took to Instagram on Thursday, January 2, to share the most adorable photo with his little one, 8 months. “A morning walk on the beach with this little muscle bag,” the famous restaurateur wrote, referring to the youngster. Take a look at the cute pic below!

A morning walk on the beach with this little muscle bag ! @oscarjramsay

People were loving the post, as they took to the comments section to respond. “Little Gordon is growing so quickly,” one person said. Another added, “Oh lord, he’s so cute!” The Hell’s Kitchen star shares his baby boy with his longtime wife, Tana. The happy couple also have four more kids — daughters Megan, 21, Holly, 20, and Matilda, 17, and son Jack, 20. 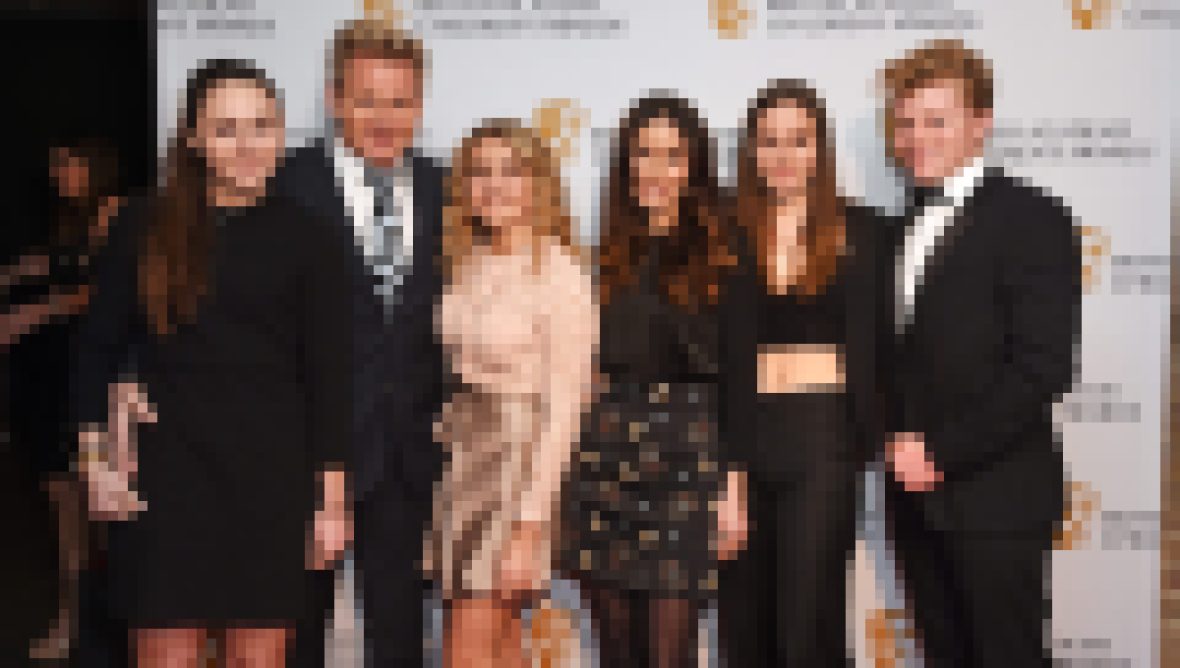 The TV personality is all about his kids, and he’s always been quite open about them. Gordon once touched on just how emotional it was when his youngest child was born. “I’ve been giddy flying in a fighter jet at 1,000mph. I’ve done some very dangerous things underwater. But I’ve never, ever felt as vulnerable as I did when my son Oscar was born,” he once explained to Daily Mail. in an interview. “I’m sat there in the room worrying about menus and ingredients and all of a sudden this little head pops out the sun roof and you s–t yourself.”

“I cried my f–king eyes out. All of a sudden you are nobody. You’re standing there looking at a team of experts who are saying, ‘Right. We’re going to look after you now, Tana,'” he continued. “I was as white as a ghost. I fell back into the chair and I fainted. They said, ‘Tana’s fine. I think it’s you we need to look after next. It was just a moment of madness, being out of control. I’m a control freak, always in control.” 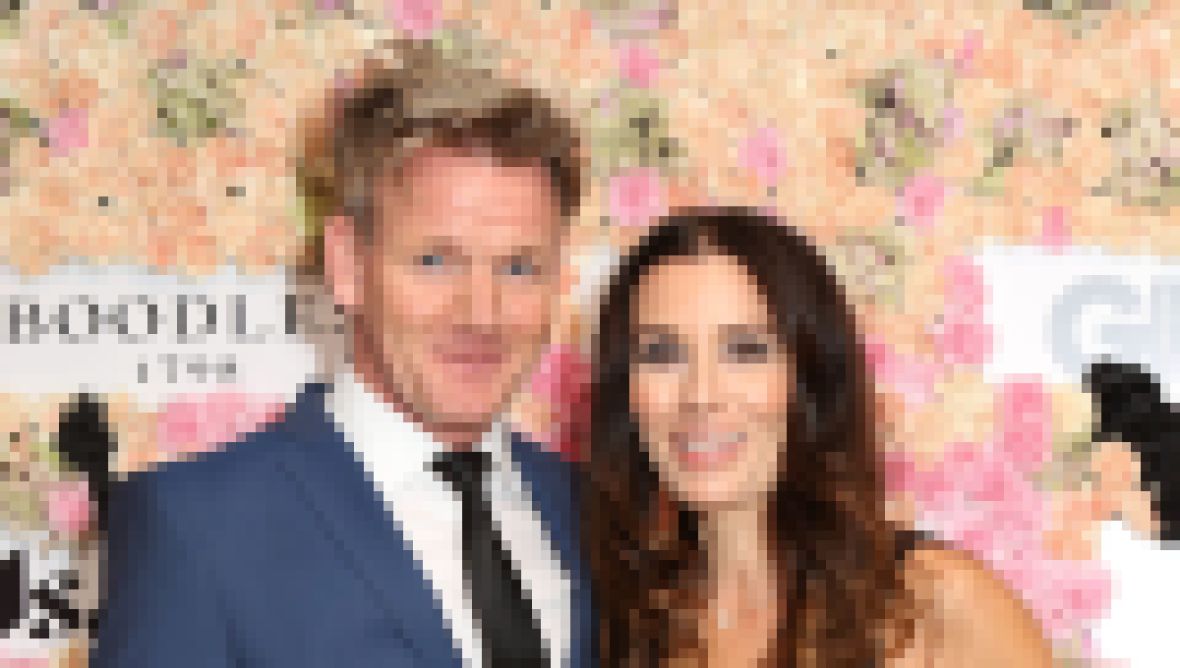 We are sure his children made Gordon cry a bit more recently, as his twins Jack and Holly turned 20. “I can’t tell you enough how proud I am of you both,” he wrote to them in a sweet birthday post. “Continue to focus on you’re dreams and stay hungry and humble lots of love to you both.”

Gordon is one great dad!