While Lori Loughlin wasn’t a part of the final season of Fuller House, she still made her presence known according to costar Juan Pablo Di Pace.

“The last time we saw her was a long time ago, and I sent her a message and she was super lovely and replied,” the 40-year-old exclusively told Closer Weekly. “It’s already been months and months. Actually no she sent us a lovely, lovely basket of cookies on the last episode. … which was adorable.” The actor wasn’t able to see Lori, 55, on-set thanks to her part in the college admissions scandal, but there are plenty of things that he will still miss. 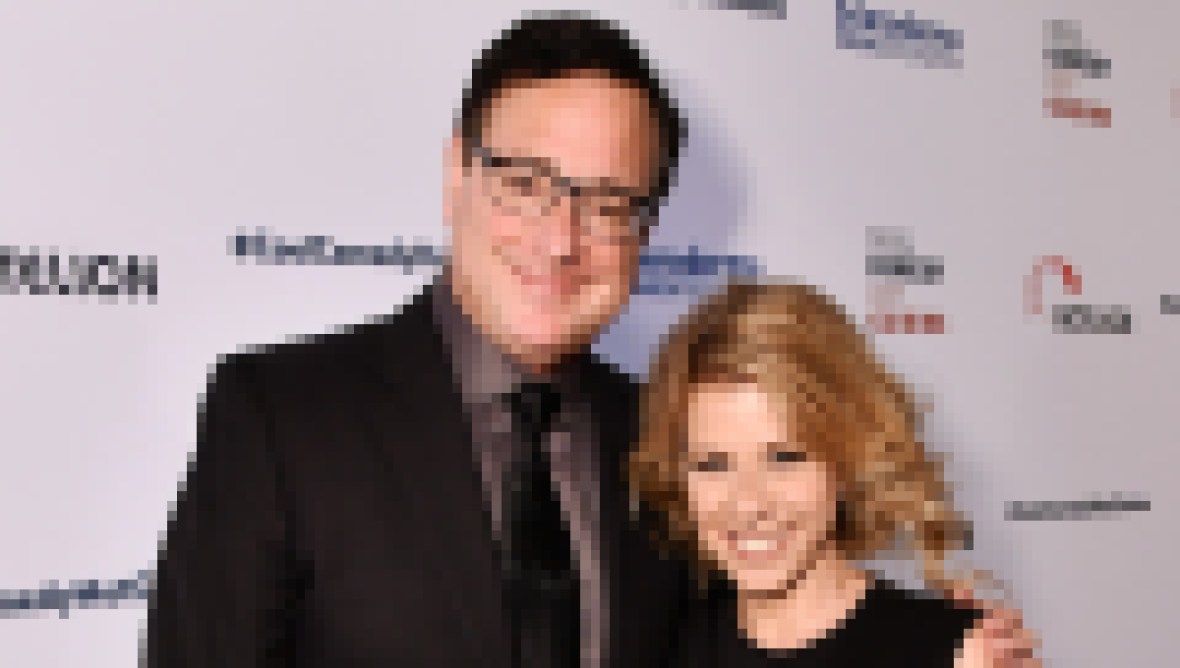 “I’m going to miss how chill the set is. The fact that we are so used to each other, it’s almost like you know when you go into a family kind of dinner and they all might be different — every single person in you’re family, we’re all different — but we all get along because we’re family and it’s very much like that,” Juan Pablo revealed. “We’re all very different personalities on the show and yet there’s such a beautiful balance and respect, and it’s rare you know? I’ve experienced that in a lot of situations where you go and shoot a show, there’s usually a couple of rotten apples or egos or people who just make it difficult because whatever, and in our show that doesn’t happen. So it’s awesome.”

“It’s awesome to just go to work and not having to worry about someone’s ego and actually do the work and get along and play with each other, play with the circumstances because that’s the most fun — when we all come up with the most ridiculous way of doing this moment or this scene or this dialogue,” Juan Pablo continued. “So yeah I will miss that, I will miss that a lot.”

Lori could have been part of the final season of the popular Netflix show, but unfortunately she was unable due to her actions. In March 2019, she became big-time news when she and her husband, Mossimo Giannulli, were arrested and accused of paying half a million dollars in bribes to get their daughters, Bella, 21, and Olivia, 20, into the University of Southern California and their rowing team — despite not having any experience.

However, the TV actress still sees herself getting back to the grind of things after her legal issues wrap up. “[Lori] reads everything that’s written about her and it’s killing her that her squeaky-clean reputation has done a total 180,” a source told Us Weekly. “She thinks she’s not going to serve jail time and [will] return to work.” 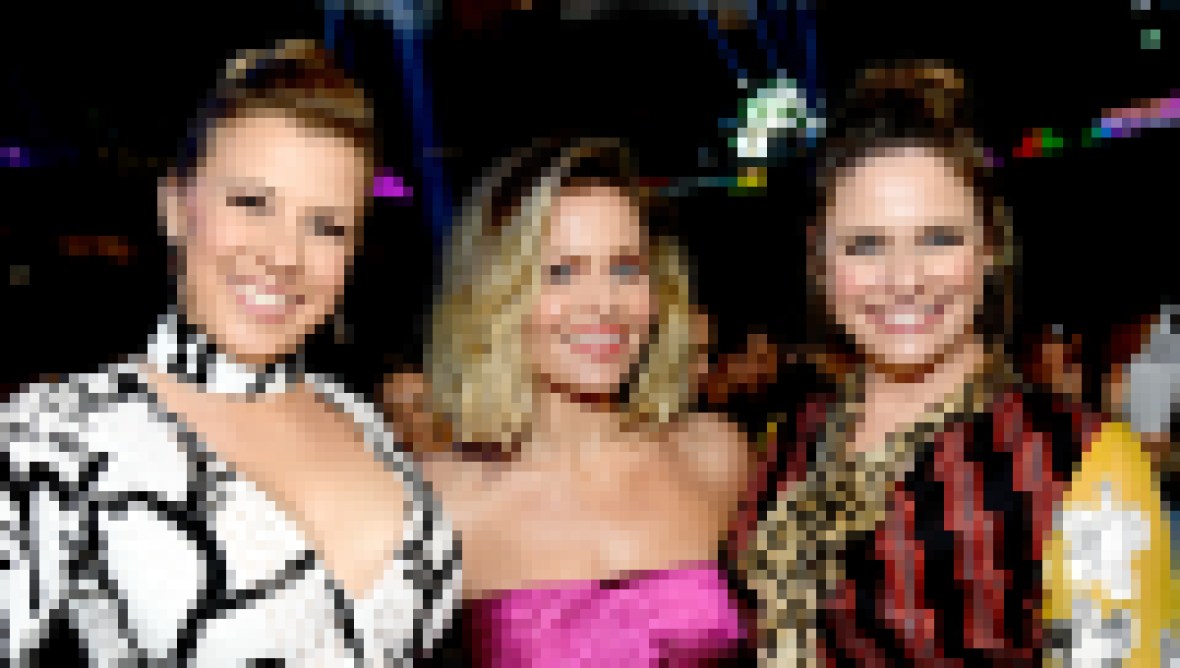 Prince Harry and Meghan Markle Reunite in Canada — Get the Details!