Just going with the flow. When it comes to the secret behind Freddie Prinze Jr.‘s marriage with Sarah Michelle Gellar, let’s just say that there isn’t exactly one.

“There’s no keys. There’s no rules. There’s nothing like that. I don’t believe in false expectations,” the actor, 43, told Us Weekly. “I just believe in knowing who you are when you start a relationship. And if you don’t, then that relationship probably isn’t going to work.” The pair have been married since 2002. They share two kids — Charlotte, 10, and Rocky, 7.

“For Sarah and I, we’re very private people. We try to make each other laugh, and we both kind of knew who we were,” the star told the outlet. “Hollywood’s a crazy business ’cause there’s very few locals here. … And we can pick you out of a crowd. It’s like a lion seeing the weak gazelle. So, when you come out here, and you don’t know who you are, this business will define you and it will put its fingerprints all over you. It wants to do that. It needs to do that. And if you do know who you are, then you can kind of control your own destiny much more easily.”

Happy New Year from us to you!!!!!! May your troubles last as long as your New Years resolutions 😂 😂

“The same rule applies in a relationship,” the Los Angeles native added. “If you don’t know who you are when you get in that relationship, odds are the other person is going to have a big hand in defining what kind of person you’re going to be. Or, and worse, if you pretend to be someone else, that’s a lie you’ve got to live forever if you want that relationship to work out forever. So, knowing yourself is sort of the key to doing it.” Freddie also understands how important it is to be okay with whatever brings your partner happiness.

“I played video games since I was a little boy. Sarah knew I played video games. If she ever gave me a hard time about playing video games, Sarah and I would not be together. Period. There would be no us. We’d just be friends ’cause I’m not giving up something I love because you don’t think it’s cool,” the GEGG WARS: Galaxy of Crime costar explained. And conversely, Sarah likes what she likes. I don’t trash reality television. I don’t trash any. If she digs it, cool.”

An accurate depiction of Friday evening into Friday night and then how I feel come Saturday morning.

“If you love and respect someone, what brings them joy should make you happy, whether you’re involved with it or not. So, let your girls watch what they want to watch,” he added. “Let your dudes watch what they want to watch. Don’t give them a hard time. And if you find yourself in one of those relationships, maybe it’s time to have a conversation.” 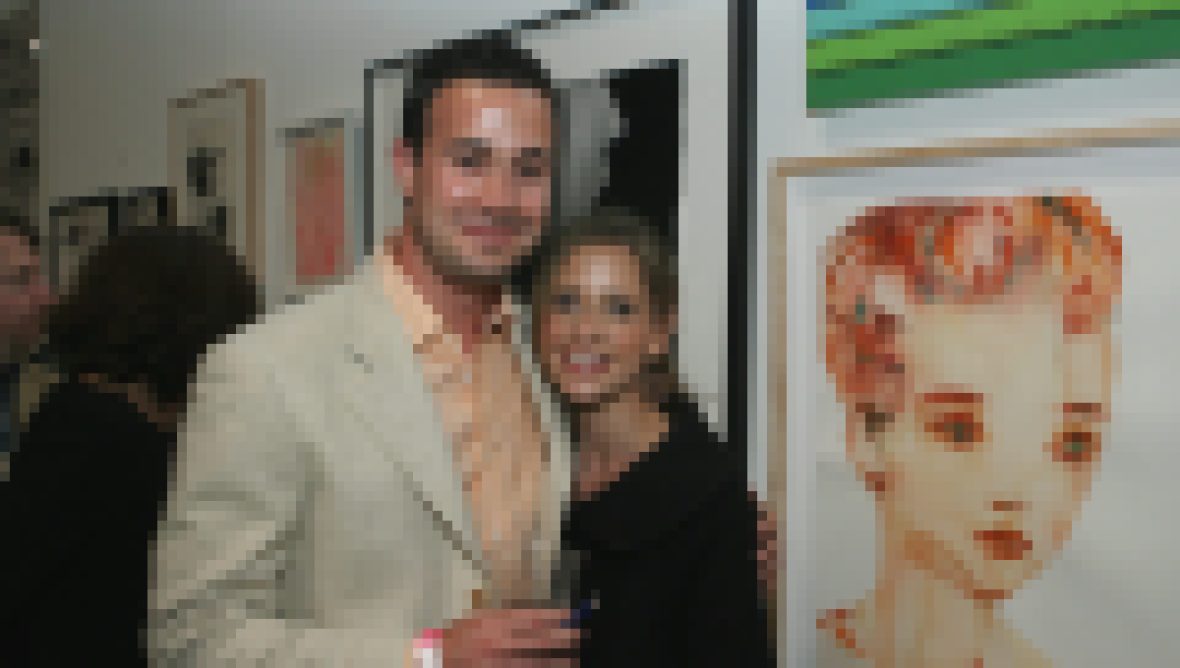 We just love how strong this relationship continues to be!