Itmay be a new year, but Eva Mendes and her kids are still dressing up in the same adorable Halloween costumes that they always do. But The mom of two isn’t to blame, though. It’s actually her daughters —  Esmeralda, 5, and Amada, 3 — who persuade the actress to dress up as characters from The Wizard of Oz year after year.

Eva showed off her predictable costume in a selfie that she posted to her Instagram Stories on Thursday, October 31. “My kid did this,” she wrote on top of the photo of herself wearing army green makeup. “Another Halloween. Another Dorothy. And I’m another witch.”

Eva and Ryan Gosling‘s kids love The Wizard of Oz so much that she says that’s all they ever want to dress up as for Halloween. “They’ve been Dorothy every year. We’re like, ‘Maybe we could do a bloody Dorothy?’ Like, ‘I can just put some blood on you,’ or something! Because really? Dorothy again?’” the Fast and Furious star recently joked on the The Kelly Clarkson Show. 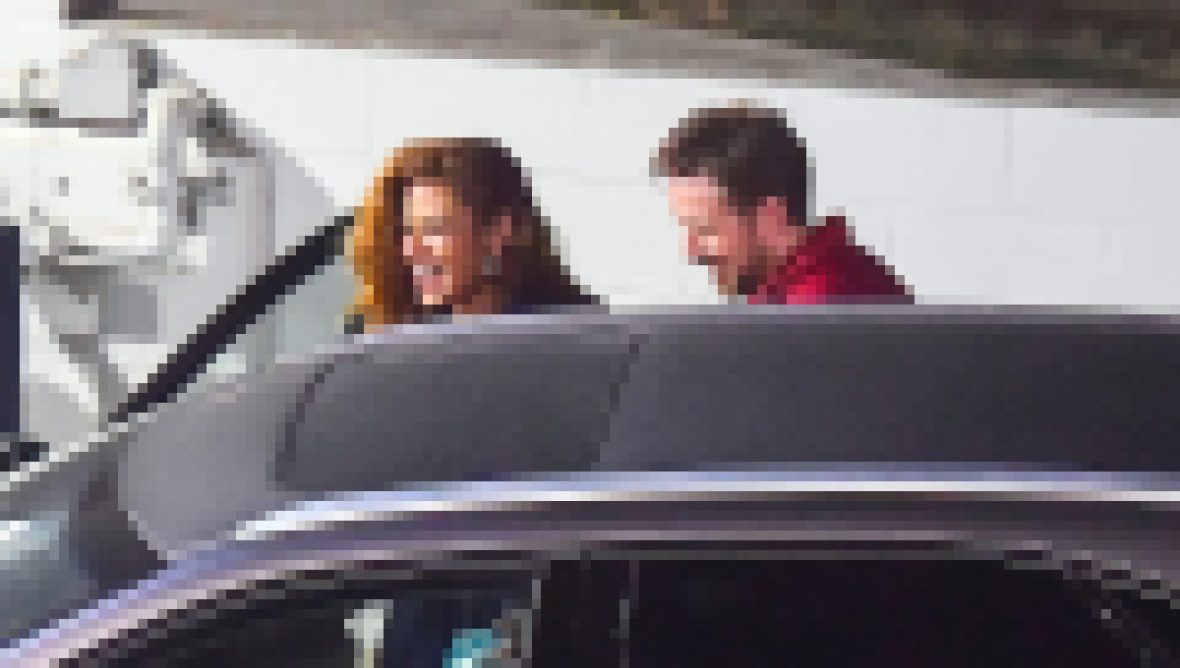 However, since Amada and Esmeralda are her kids, she’ll do anything for them. Besides, getting her kids ready for Halloween is not the hardest thing about being a parent for Eva, it’s deciding what type of snacks to bring when she takes her children outside. 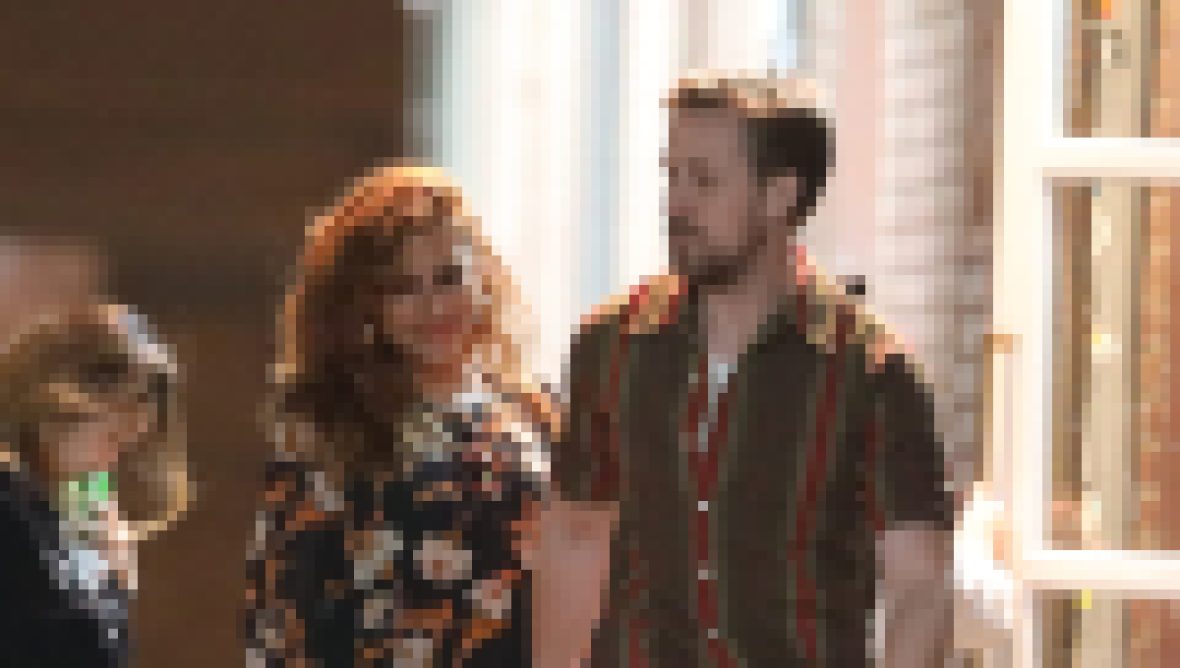 Ryan Gosling and Eva Mendes Have a Romantic Dinner Date — Take a Look!

“The hardest part [of parenting] hands-down is the amount of snacks I have to carry with me all day long, and the variety,” she joked again to Kelly. “They like something different so you need to keep it fresh, especially on long car rides. Those are the worst. Even going to the market, I need to take food in the car to go [there].”

As much as Eva loves parenting, the best part of her day will always be the end of it. “It’s so hard, of course,” she admitted on Access Daily. “But it’s like that feeling of … you end your day, you put them to bed and Ryan and I kind of look at each other like, ‘We did it, we did it. We came out relatively unscathed.’”

Hopefully, next year Ryan will dress up as a member from The Wizard of Oz too. We think he’ll look great as the Tin Man!