Aww! Ellen Pompeo enjoyed a fun family outing while taking her kids out to lunch on Saturday, January 18. The iconic Grey’s Anatomy star was on total mom duty as she was spotted out and about with daughters Stella, 10, and Sienna, 5, after grabbing lunch in Los Angeles.

Ellen, 50, was all smiles as she hit the streets with her adorable brood. The doting mom — who shares her two little girls, as well as son Eli, 3, with longtime husband Chris Ivery, 53 — looked stunning as she donned a glowing, makeup-free face. Ellen also opted for a more casual look as she sported black leggings, sneakers, a white sweatshirt and tied her hair up in a ponytail.

It Pays a Lot to Play a Doctor on TV! Find out the 'Grey's Anatomy' Stars' Net Worths

The beloved actress’ family, who were also joined by an unidentified friend and another child, also enjoyed a stroll down the bustling L.A. streets after getting a bite to eat in one of the local restaurants. Following their meal, Ellen and her kiddos could be seen heading to their car.

Ellen’s outing comes days after Grey’s Anatomy costar Justin Chambers revealed he was officially leaving the iconic show after 16 seasons. Justin, who played the role of beloved doctor Alex Karev, shocked the world — and even Ellen — when he announced his heartbreaking news on January 10. 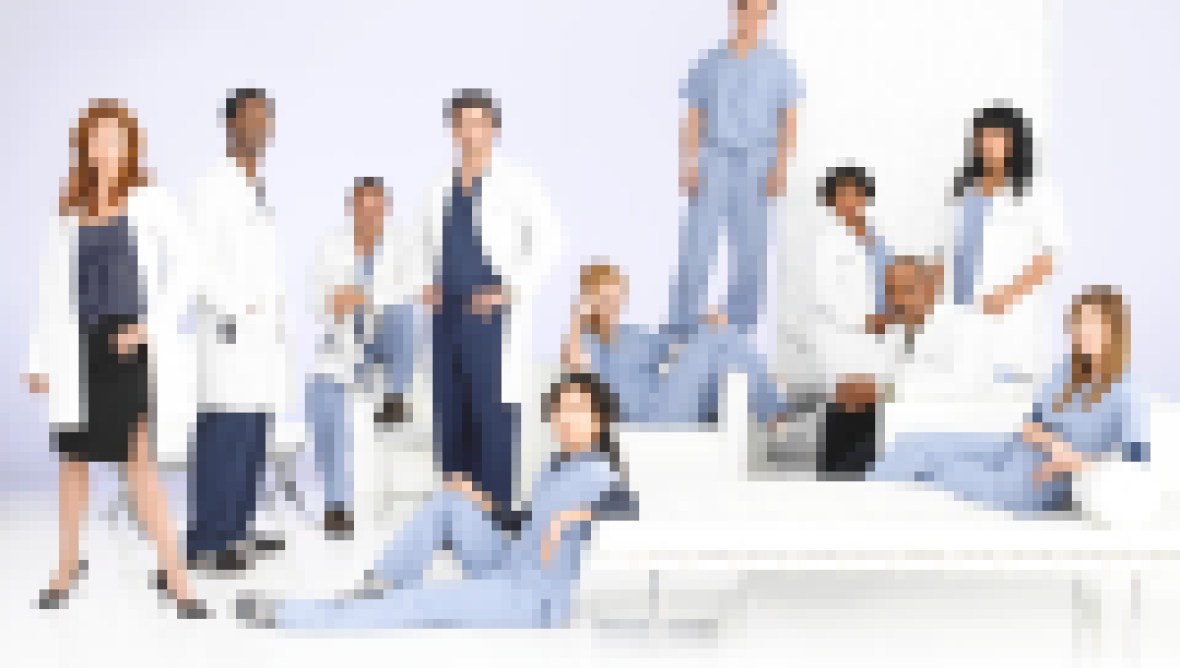 How Long Has 'Grey's Anatomy' Been On? Plus More Facts About the Medical Drama!

“There’s no good time to say goodbye to a show and character that’s defined so much of my life for the past 15 years,” the 49-year-old said in a statement to Deadline. “For some time now, however, I have hoped to diversify my acting roles and career choices. And, as I turn 50 and am blessed with my remarkable, supportive wife and five wonderful children, now is that time.”

Following the news, Ellen took to Twitter to express her gratitude for her longtime costar. As she retweeted a Vanity Fair tweet that read, “#GreysAnatomy is about to feel one of its biggest losses yet,” Ellen replied, writing, “Truer words have never been spoken @VanityFair 💔.”

As we’re still reeling from Justin’s Grey’s Anatomy bombshell, scroll through the gallery below to see super cute pics of Ellen with her daughters!

Ellen was joined by her two daughters and a couple of pals as they enjoyed a lunch outing on Saturday afternoon.

Ellen was spotted holding hands with little Sienna as they made their way to their car following lunch.

Although fans see Ellen on their TV screens all the time during Grey’s Anatomy, it’s not often we see her out and about with her kids. Luckily, the doting mom gets a little help from her kiddos when she’s busy on set filming new scenes.

″[Stella’s] super helpful. Her little sister is a handful, so she’s amazing!” Ellen once shared with Parents. “I mean, I’m very lucky, I have a lot of great people who help me, and I have help from wherever I can get it!”

Ellen is such an amazing mama!