When it comes to her son Damian‘s love life, Elizabeth Hurley just wants to make sure he chooses the right person to date. However, she doesn’t pick his partners for him. That’s something the Bedazzled actress wants him to do on his own.

“Oh, well it has nothing to do with me!” the 54-year-old star recently explained to Closer Weekly about the 17-year-old’s personal life. “If only parents could decide what our children do in their lives, who they see, who they talk to, who they like — sadly, it’s up to them. He has good taste. He has good choices. I’m sure he’ll make them.”

Good luck to my baby @damianhurley1 who’s starting his GCSEs today. I ❤️ you with all my heart 😘😘😘😘😘😘😘

Ever since Elizabeth’s marriage to Arun Nayar ended in 2011, the actress has also been looking for someone new. Until Mr. Right comes along, she is just been focused on raising her son in the best way possible. When she found out that Damian was voted “sexiest offspring” by People, Elizabeth couldn’t contain her joy. 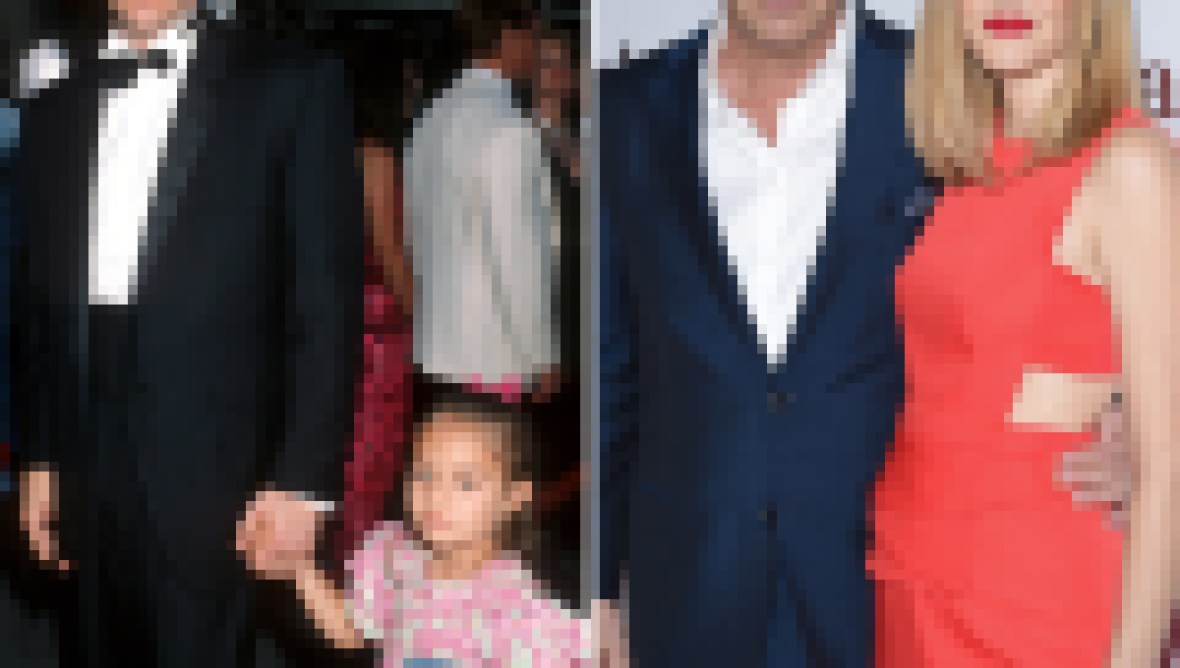 See Celebrity Kids on the Red Carpet — Then and Now!

“I didn’t know that, but I am of course incredibly proud of my son and everything he does,” the Austin Powers: International Man of Mystery star recently gushed to Closer in a separate interview. Elizabeth was so excited and said she was going to inform her kiddo of the good news ASAP. “I have to tell him! He’ll be thrilled!”

Elizabeth shares her son with her ex Steve Bing. Unlike most kids and their parents, Elizabeth and Damian get along well and they enjoy spending time with each other.

“I stopped doing movies and TV for the first eight years of his life, and I don’t regret it for a moment,” the mom of one told Closer in May 2017. “I always put him first.”

“It allowed me to be more flexible with my time and work when Damian was at school,” she added about her choice. 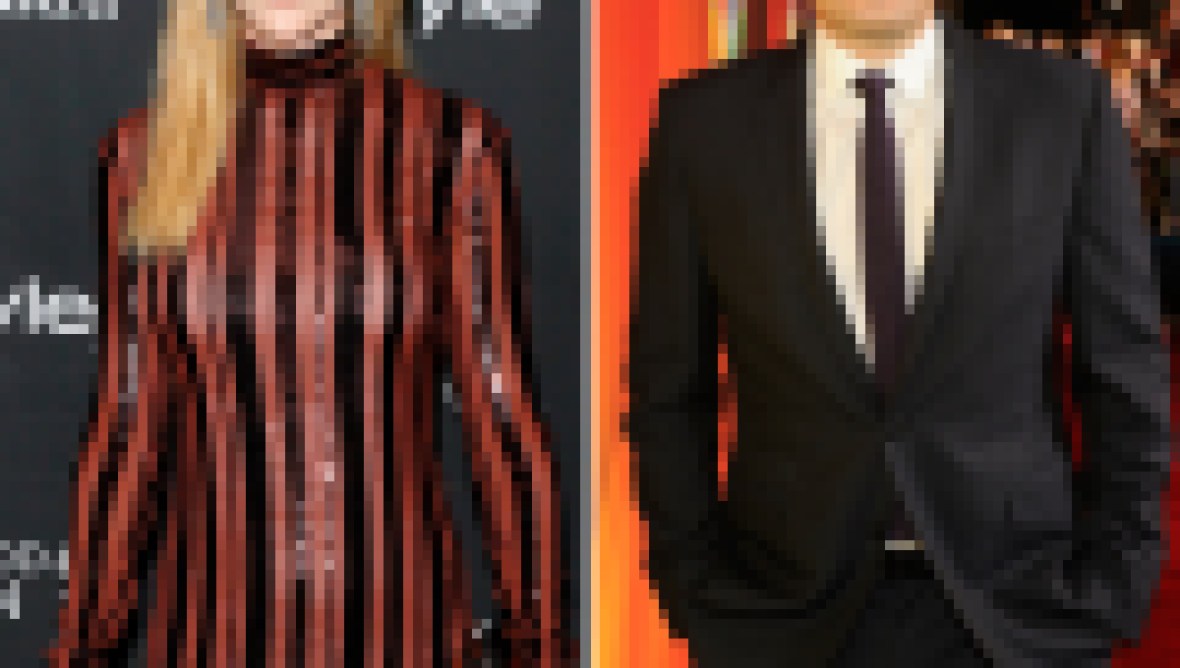 9 Stars Share Their Awkward First Dates With Other Celebs

When her relationship fell apart with Steve, Elizabeth only became a more stronger mom. “Looking after my son became my No. 1 task, and it was a joy to have someone else on whom to focus,” she continued.

Now, the pair have a great mother-son relationship and they don’t see that changing anytime soon!