Actress Elizabeth Hurley is mourning the death of her ex Steve Bing, who was found dead on Monday, June 22, outside of his luxurious Century City, California, home. While taking to Instagram, Elizabeth and her 18-year-old son, Damian Hurley, shared a few words about the businessman. 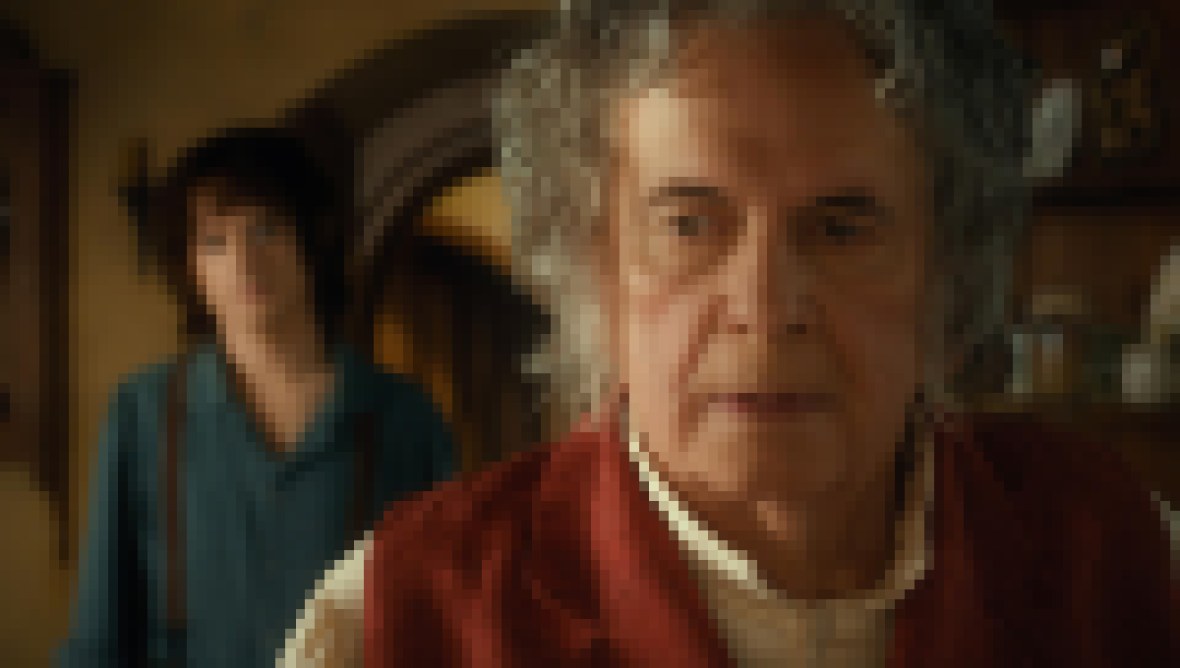 “I am saddened beyond belief that my ex Steve is no longer with us,” Elizabeth, 55, wrote on Tuesday, June 23, next to a couple of pictures of her and her former flame. “It is a terrible end. Our time together was very happy and I’m posting these pictures because although we went through some tough times, it’s the good, wonderful memories of a sweet, kind man that matter.”

“In the past year we had become close again. We last spoke on our son’s 18th birthday,” she continued. “This is devastating news and I thank everyone for their lovely messages.”

In Damian’s heartfelt tribute, he thanked everyone who “reached out following the devastating news” about his father’s death and said he will always “remember” their “kindness.” Although the Royals actor said “this is a very strange and confusing time” for him, he still feels “immensely grateful to be surrounded by my phenomenal family and friends.” 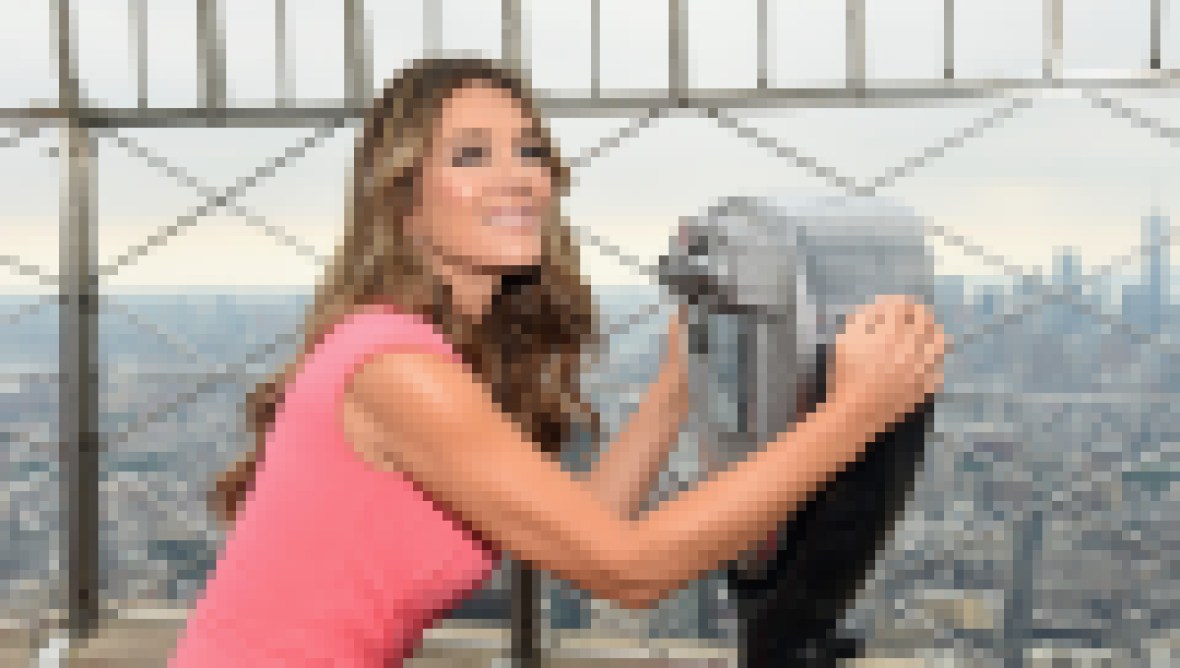 Elizabeth and Steve met in 2001. They dated for 18 months before they welcomed son Damian in April 2002. But at the time the movie producer denied the model was his son. In order to prove he was the father, the couple did a court-ordered paternity test, which came back positive. Due to the results, Steve supported his son financially, even though he never had a close relationship with Damian.

It wasn’t until Damian’s 18th birthday in April that he reconnected with his family, which was only two months before he died by suicide from falling to his death. “It is unknown from which floor the person fell or jumped, but it’s being described as an ‘incident long fall,’ meaning the distance was more than 15 feet,” L.A. Fire Department spokesman Nicholas Prange told Us Weekly.

The philanthropist is known for writing 2003’s Kangaroo Jack and being a financier on Tom Hanks’ 2004 film The Polar Express.

If you or someone you know is in emotional distress or considering suicide, call the National Suicide Prevention Lifeline at 1-800-273-TALK (8255).