Casting Dwayne Johnson in an action movie? No-brainer. These days, the actor seems to have cornered the genre with the Fast and Furious series, the growing Jumanji franchise and the forthcoming Jungle Cruise. But as far as the wrestler-turned-actor is concerned, all of that pales in comparison to the opportunity to play a super-powered antihero in the form of Black Adam. 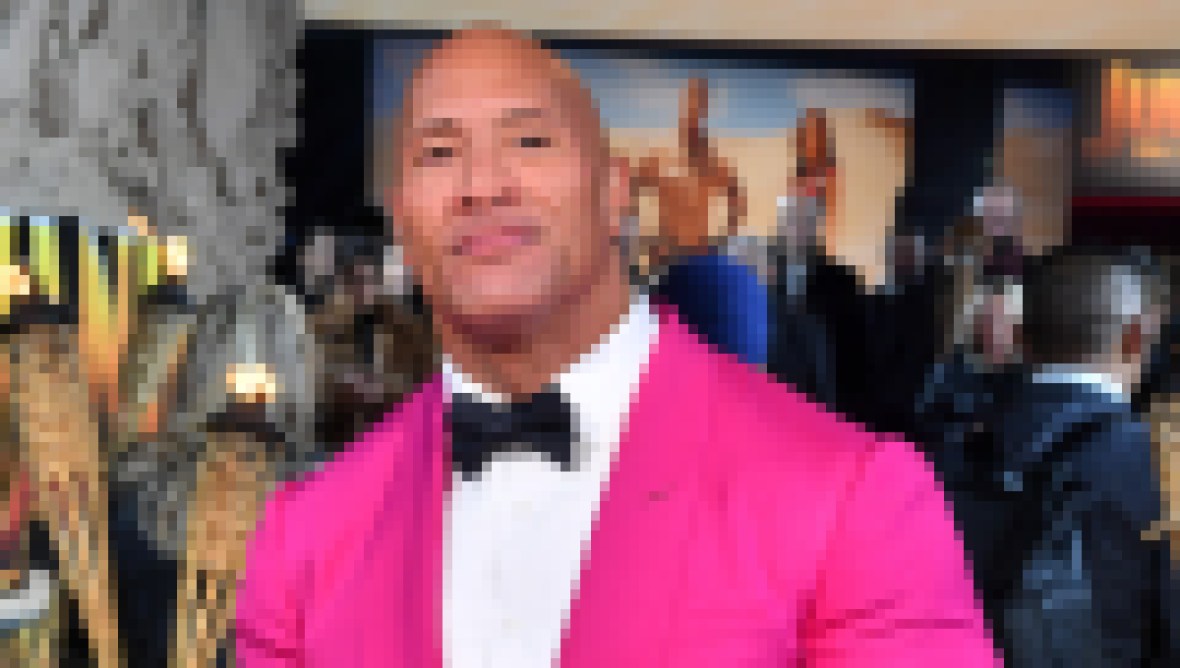 “I am so excited to play Black Adam, so pumped, so ready, so focused,” he enthused on an Instagram video Q&A with fans. “I don’t have the vocabulary at times to tell you how excited I am. As many of you know, Black Adam is a supervillain from the world of the DC Universe and he’s been with me for over 10 years now.”

How excited am I to play, BLACK ADAM⚡️? Very. I dive into more detail on the “why” and the character’s mythology as well as a few key filmmakers who are ready to bring Black Adam’s story to life as we begin shooting this summer. How do I find balance in my wildly busy life? Easily one of my most asked questions, since finding our balance & wellness is something we all continue to strive for daily in our busy lives. My family. My gym. My pick up truck No “yes” people. And my @teremana 😈🥃 Thanks for the great questions. Stay healthy, take care of one another and we’ll pull thru this. D #blackadam #lifebalance #truckporn

“That gives you an idea of how passionate I am about this project,” he continues. “In 2008 we first started talking about this, so it has required patience by all of us as partners. And, you know, I’m a much different man and actor than I was 10 years ago. I just wanted to wait for the timing to feel right and it feels like as the man I’ve become, I’m able to bring a little bit of my own life lessons and philosophies and engrain them in the DNA of the character.” 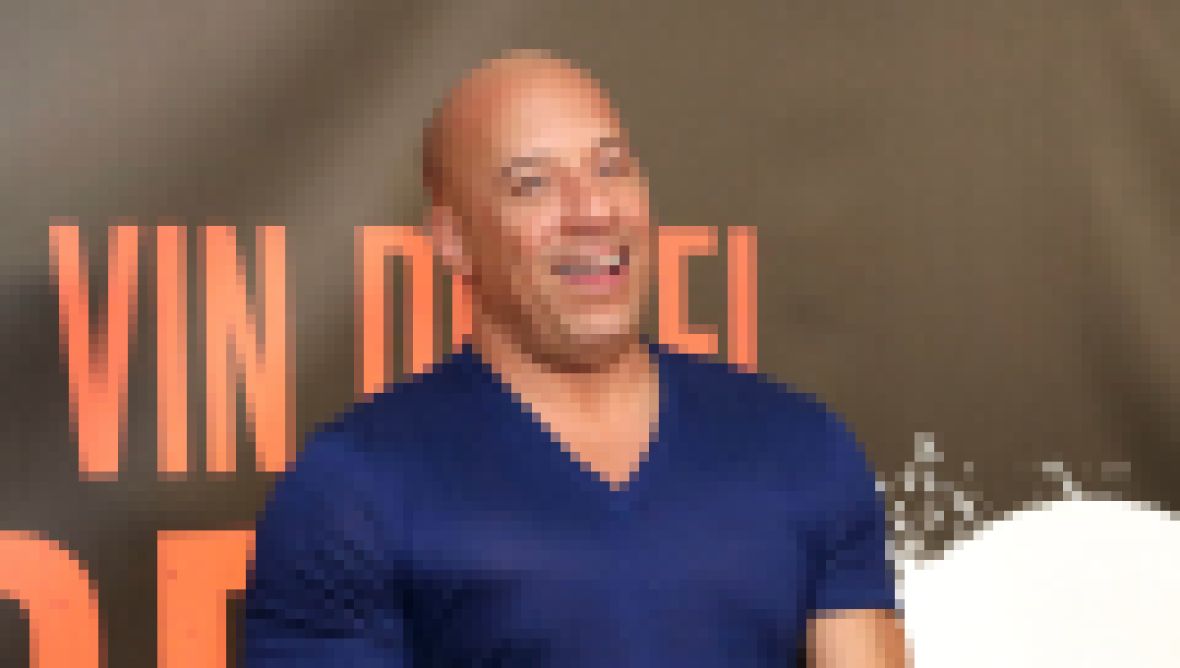 That character was originally created in 1945 as an enemy of Captain Marvel — no, not the Brie Larson character from the Marvel Cinematic  Universe, but rather the character of Shazam (before he got his name change) which was made into the recent film starring Zachary Levi as the title character. Describes Wikipedia, “As originally depicted, Black Adam was a corrupted, ancient Egyptian predecessor of Captain Marvel, who fought his way to modern times to challenge the hero and his associates. Since the turn of the 21st Century, however, Black Adam has been re-defined … as a corrupted antihero attempting to clear his name and reputation.

Notes Dwayne, “There are a lot of deep layers to Black Adam. He was a man whose constitution and his wiring and his makeup is one of resolve. There are [also] some dark elements to Black Adam and one of the things I really loved about the character is that he was blessed by the wizards, by the gods, with powers. And his powers equal that of Superman, which automatically makes him intriguing to me. He was also bestowed with the equalizing power of magic, which is certainly Superman’s weakness. But I’m not setting up a showdown between Black Adam and Superman. Maybe down the road.” That idea is something that he and Henry Cavill, the actor to most recently play the Man of Steel on the big screen, have teased over the years.

“When you compare him to Superman,” he adds, “Superman believes in truth and justice and everyone gets their due process. Even the bad guys who’ve done a lot of damage and harm to the world. Superman believes in bringing them to justice. And then if justice is served properly, the bad guys go to jail. In the case of Black Adam, who is a supervillain who then became an anti-hero, the difference with him is that if you wrong Black Adam and wrong his family, if you harm his family or his people, he’s not going to send you to jail. He’s going to rip you in half. Literally. That’s the core of who Black Adam is.”

Audiences will learn much more about Black Adam and Dwayne Johnson’s portrayal of him when the film reaches theaters December 22, 2021.