For fans of Downton Abbey who missed the recent film continuation of the series on the big screen, now’s your chance to catch it as it arrives on digital ahead of its December 17 release on Blu-ray, DVD and On Demand. To celebrate, please check out this exclusive clip from a deleted scene focusing on Jim Carter‘s Mr. Carson. 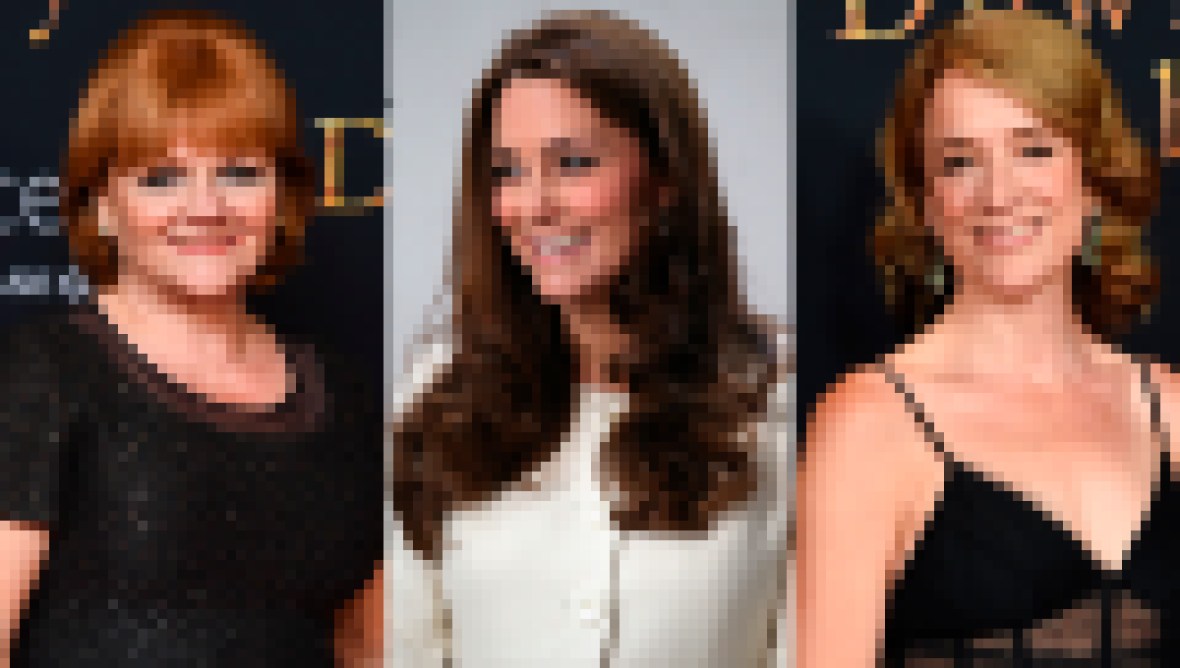 The movie chronicles the Crawley family one year after the conclusion of the series, as they prepare for the most important moment of their lives: an impending visit from the Royal Family. Universal Pictures is inviting fans to enjoy the glitz, glamour and spectacle as the special visit unleashes scandal, romance and intrigue on the fan-favorite family and its staff members.

Besides deleted scenes, the release includes roundtable interviews with both the “Upstairs Cast” and the “Downstairs Cast;” a look at how the royal visit proved to be an ambitious event both on and behind the camera; an exploration of how Downton Abbey is able to capture the look of its early 20th Century setting; a behind-the-scenes look at the grandeur of Highclere Castle and how it serves as a cornerstone in the Downton Abbey franchise; a celebration of writer Julian Fellowes with a look at how he brought the story and characters to life as well as the challenges of transferring it all to the big screen; commentary from director Michael Engler; and — this will be particularly helpful for newbies to the franchise — a Downton Abbey series recap. How’s that for special features?!

Downton Abbey is available now on digital and will be available in the other formats on December 17.