There’s no doubt Donny Osmond has seen and traveled to some of the coolest places around the world, but the beloved Donny & Marie star didn’t have to think twice when asked his most cherished memory. As he hosted a fun and entertaining Q&A via his Instagram Stories on January 14, Donny dished his favorite recollection as a former teen idol in the 1970s. 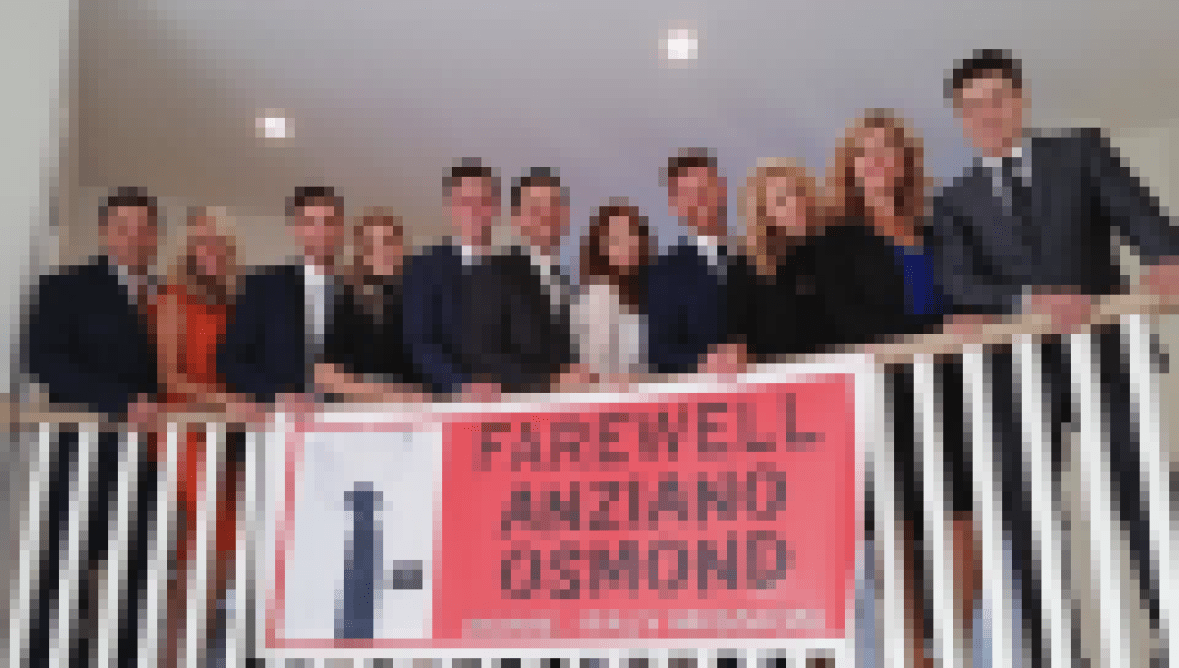 “Probably flying over the audience at Earl’s Court in England,” the 62-year-old shared with fans on Tuesday evening, referring to the time he swung like a pendulum over the massive crowd of people while singing “Puppy Love” at a U.K. show in 1972. “I’ve heard Mick Jagger thought it was such a cool idea that he hired the same team of people to help him fly over his concert at Madison Square Garden the following week.”

While one fan was curious about his most memorable moment, another inquired about what Donny’s schedule was like when he was just a young boy. Although the fan asked “how much did you practice/rehearse” when he was just a teen, the “I’ll Make a Man Out of You singer joked, “The better question is how much was I able to NOT rehearse when I was 13.” Ha!

Although traveling the globe as a legendary performer was incredible for the Masked Singer alum, he hasn’t been shy about the trials and tribulations he’s faced as a former teen icon. In fact, Donny — who rose to international superstardom alongside sister Marie Osmond and the rest of their big brood of brothers — once opened up about how his squeaky-clean image as a kid made his an easy target for bullying.

“I was 14 or 15, doing my gig and it’s working. I’m one of the biggest teeny-boppers in the world, and Rolling Stone magazine comes out with an article which says, ‘The worst day in rock ‘n’ roll history was the day Donny Osmond was born,'” the Dancing With the Stars winner once recalled during an interview with The Mirror.

“A teenager is just trying to figure out who he is, let alone having that,” he continued. “That’s the ultimate bullying. It really hurt me.”

Donny echoed a similar sentiment as he opened up to Closer Weekly about the struggles he faced as a former child star. Marie, 60, also gave fans a glimpse into their hectic lives growing up, which included filming their iconic variety show, Donny & Marie.

“When other celebrities came on the show, sometimes they wouldn’t know their stuff, so Donny and I were required to make up the time so we wouldn’t lose money,” the Talk cohost exclusively shared with Closer in March 2015. “That was a lot of pressure.”

Despite any obstacles they faced, Donny said he couldn’t be more proud of his teen idol roots. “I look back at my life as all these peaks and valleys, and Donny & Marie happens to be a peak,” he gushed. “The bad times dissipate and you only remember the good. When I see those old clips, sometimes I cringe, but it still brings a nice big smile to my face.”