It looks like Donny Osmond is excited for the 2020 Super Bowl! The legendary singer revealed he officially made up his mind on who he’s rooting for in the 54th annual sporting event. 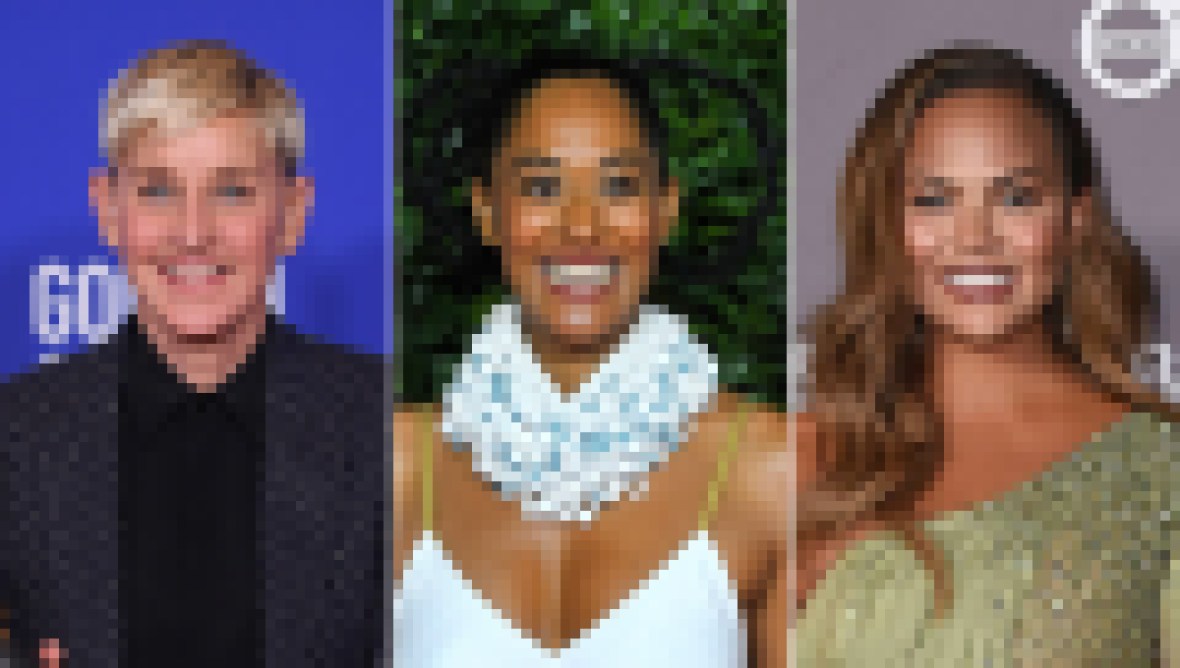 “@49ers or @chiefs?” Donny, 62, wrote in a lengthy post on January 31, just days ahead of the game on Sunday, February 2. “I’ve been facing an interesting predicament leading up to this year’s #SuperBowl, but I’ve finally made up my mind.”

The Donny & Marie star explained in his post — which included two pics, one with son Brandon at a football game, and the second with Chief’s head coach, Andy Reid, and his wife, Tammy Reid — why he had such a hard time figuring out who he was going to root for.

“I’m a big #49ers fan and have been ever since they asked me to sing the National Anthem at what used to be Candlestick Park,” he wrote. “On the other hand, the Chief’s head coach, Andy Reid, and his wife, Tammy, are good friends of mine. I’ve been chatting with Andy over text and wishing him well in the big game,” he continued.

See the Cutest Photos Donny Osmond Has Shared With His Family

Luckily, Donny was able to make up his mind — and it may or may not be for the most hilarious reasoning. ⁣”Even if Andy and Tammy weren’t reason enough to sway my allegiance (which they are), my taste buds really sealed the deal,” he continued. “Kansas City holds a special place in my heart for its world-class B-B-Q. I had the best I’ve ever tasted at a restaurant called Q39. Oh my goodness… you have to try their burnt end appetizer!”
⁣
Donny jokingly added, “So there you have it. Go Chiefs!” LOL!

Fans of the “I’ll Make a Man Out of You” singer couldn’t help but laugh along with his hysterical joke. “Another reason to like you, Donny 😂😂 ALL THE CHIEFS 🙌,” one fan wrote in his comments section, while another echoed, “I was on the fence … you swayed me to the Chiefs!” A third fan chimed in, jokingly teasing, “I think they should just keep the camera on you!!” 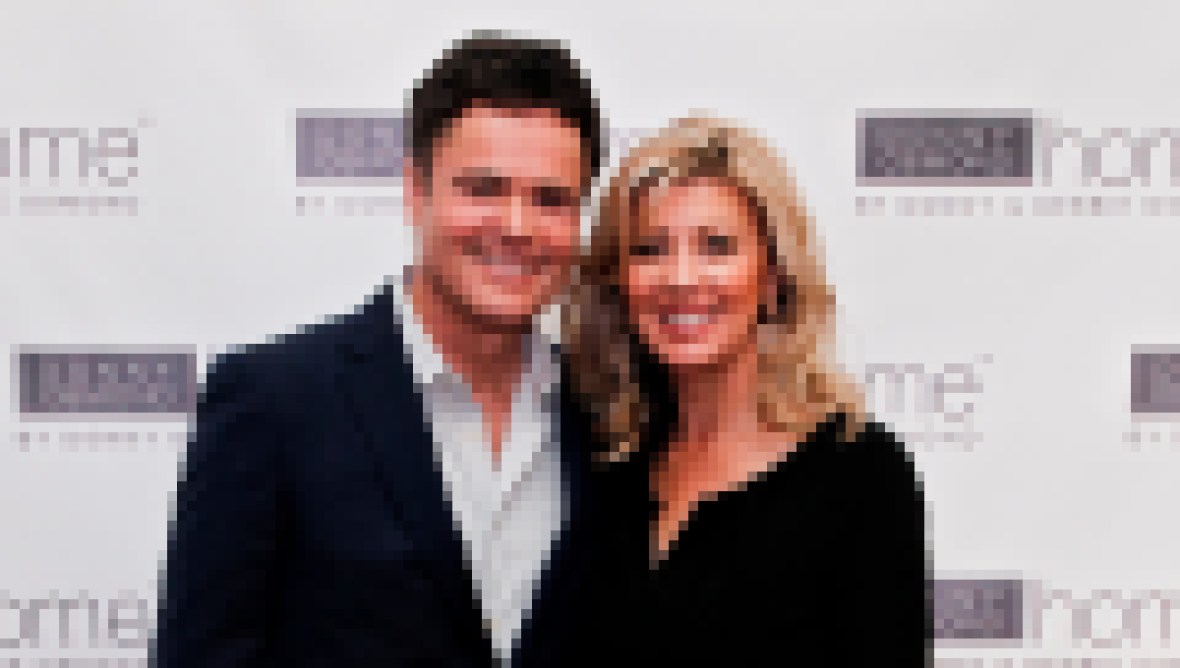 So in Love! See 5 Fun Facts About Donny and Debbie Osmond's Marriage

“I flew home after our show Friday night to cheer for my grandson Dylan at his football game,” he gushed at the time. “This was their championship game, and guess what … they won! Say hello to the Westlake 7th grade high school #FootballChampions. Congratulations to my wonderful and cool #grandson Dylan. Bapa loves you.” Cute!