It’s arguably her biggest hit, and while you’ve been singing the hook for ages, Dolly Parton is now revealing what exactly the song “Jolene” is all about.

“The real story was about my husband, [Carl Thomas Dean],” the 73-year-old said recently during an appearance on The Tonight Show. “This woman I tell the story about, this girl that worked at the bank when we first got married, this beautiful redhead and he’s spending more time at the bank than we had money and I thought, ‘Well that ain’t gonna work out too good.'” The iconic singer than goes on to give host Jimmy Fallon a little update on where this other woman is now.

“Just so you know, I did see Jolene not long ago. She’s not so hot now,” the performer joked. “She used to have that beautiful red hair and now she’s gray. She used to have a little tight butt. Now, it’s a tight spot getting her butt through the door now. She used to wear a D-cup — now she’s wearing Depends.” 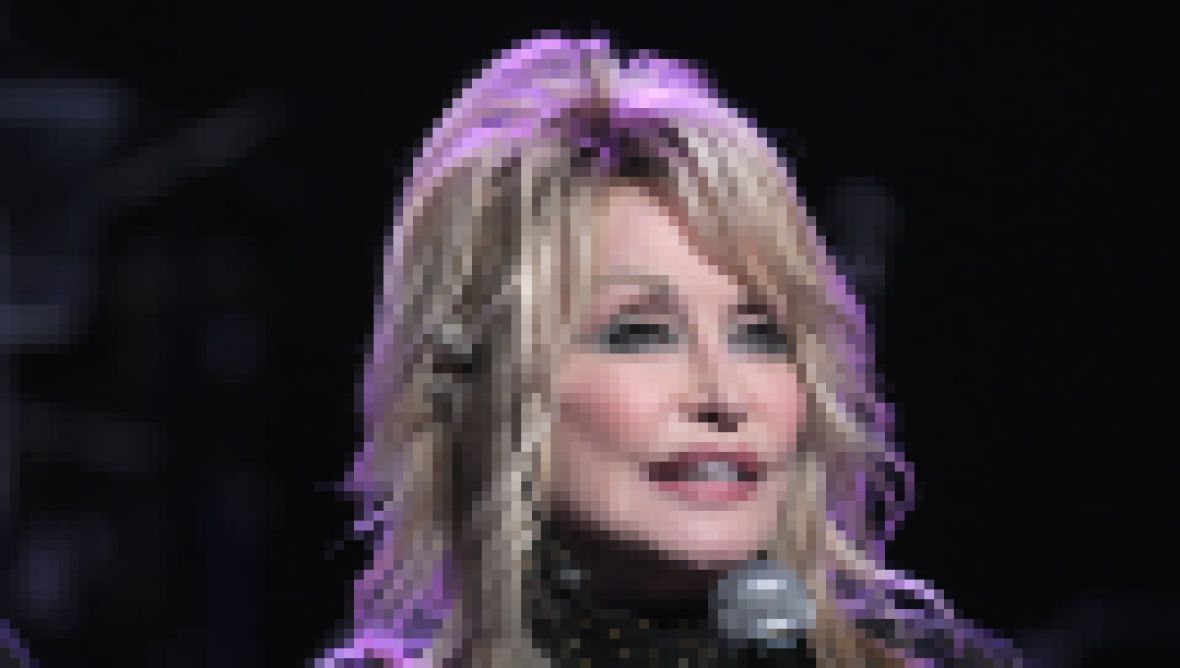 This isn’t the first time that Dolly has mentioned her longtime love, 77, even though he is quite the private person. The pair have been married since 1966, and there’s a big reason behind that. “He makes me laugh all the time,” the 9 to 5 actress told Closer Weekly and other reporters at the world premiere of her Netflix series Heartstrings on October 29, at Dollywood in Pigeon Forge, Tennessee. “We both have a warped sense of humor. It is one of the things that has kept us together all of this time.”

However, she did touch on the fact that Carl is all about staying out of the spotlight — the exact opposite of Dolly. “I don’t know if you will be seeing many [more] pictures [of him]. He hates that,” The Grammy winner explained, adding that he is doing “great” and they “have a lot of fun together” despite him not making many public appearances. “He would never come to a thing like this because he hates the commotion, but he is proud of me.”

Take a Look at Dolly Parton's Incredible Net Worth!

While we may not see Carl too often, it is quite something to know he was a big reason behind “Jolene.”

Goldie Hawn Gushes Her Family With Kurt Russell Is 'Worth Everything'