She may be one of Hollywood’s most legendary actresses, but every now and then Diane Keaton reminds everyone she is just like the rest of us. While enjoying an outing in New York City, the beloved Father of the Bride actress was spotted taking in the sights while playing tourist during her afternoon stroll.

Diane, 74, looked happier than ever as she stepped out in the Big Apple on Tuesday, February 4. The Something’s Gotta Give star looked gorgeous as she hit the streets wearing a long, black coat over a matching turtleneck sweater, a pair of flared denim jeans and heeled clogs. Diane also accessorized her look with trendy glasses and a black hat. 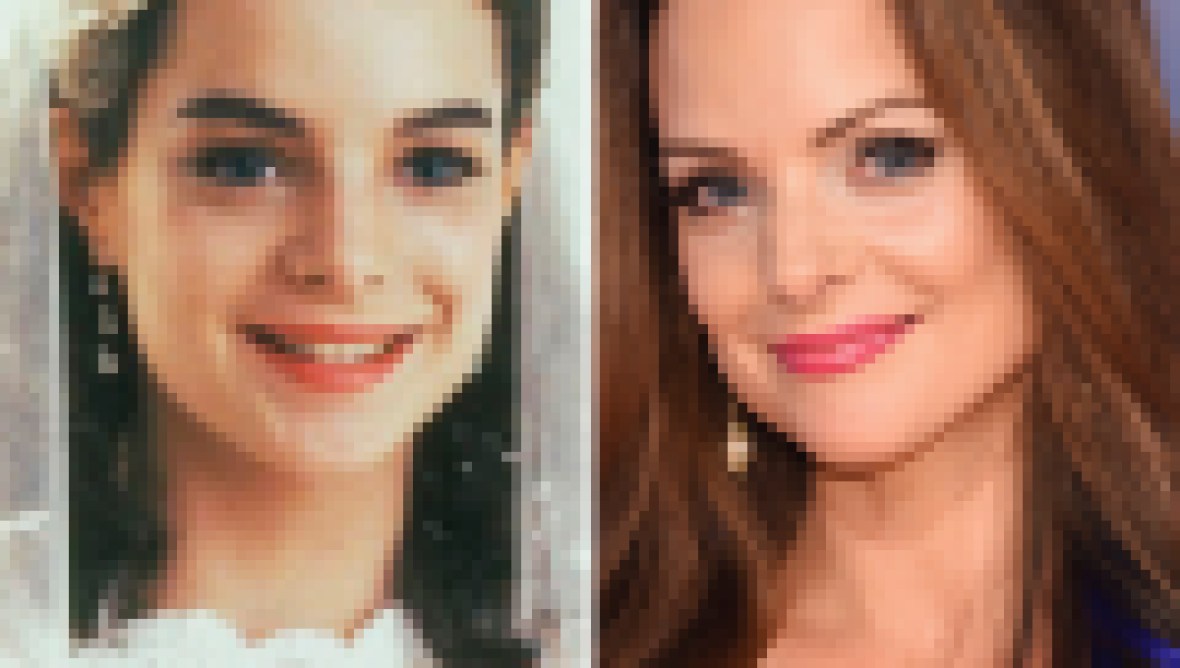 See the Cast of 'Father of the Bride' Then and Now!

During her outing, the First Wives Club actress — who is the proud mom of her adopted kids, daughter Dexter Keaton, 25, and son Duke Keaton, 20 — was spotted taking photos of the city’s endless art murals and graffiti. Diane was smiling ear to ear as she was seen snapping photos on her personal iPhone.

When the Annie Hall star’s not acting in a studio or traveling the country for her career, you can typically find Diane spending time with her children. Although it took years for the Golden Globe winner to decide she wanted to become a mom, Diane dished how it felt to finally become a doting parent. 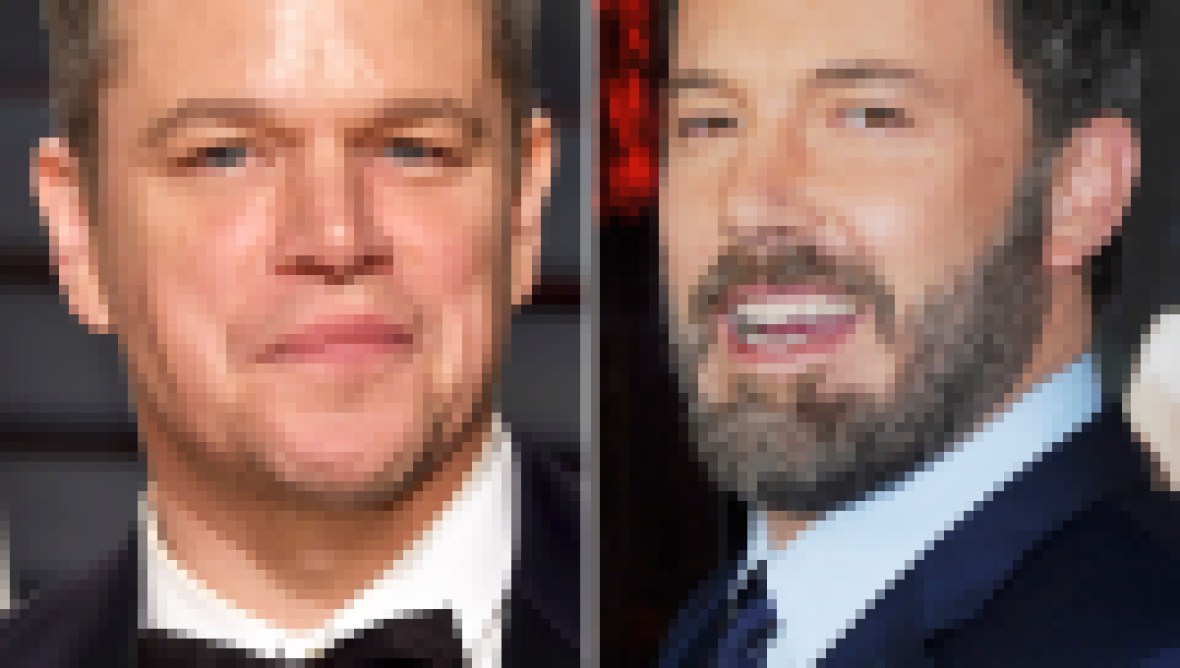 Is Diane Keaton Related to Michael Keaton? Find Out!

“After a lifetime avoiding intimacy, I suddenly got intimate in a big way,” she exclusively shared with Closer Weekly in 2017. “Motherhood completely changed me. My feeling is that with children, you really have to be your best self, always.”

One of Diane’s close friends echoed that sentiment while chatting with Closer. Around the time, the actress’ pal explained how her adopted children changed her life and saved her from falling into a bad place.

“She said she probably would have crawled so deeply into herself she’d be an emotional mess by now. Diane never felt like the prettiest girl in the room,” the friend added, but her mother “encouraged her to take on the world.”

Scroll through the gallery below to see pics from Diane’s outing!

Diane looked like she didn’t have a care in the world as she stepped out for a solo outing on Tuesday afternoon.

The Book Club star looked like a total fashionista in her winter ensemble.

As Diane enjoyed her afternoon stroll, she was seen pulling off to the side so she could snap photos of the city’s art mutals.

She was even spotted taking some pics with a handful of fans!

Considering Diane is rarely spotted out and about, we hope to see her again soon!