Ever since Friends wrapped-up 15 years ago, people have been yearning for the massively popular sitcom to return — but star David Schwimmer not only has an idea for a reboot, but even admitted something he always noticed while filming.

“Maybe there should be an all-black Friends or an all-Asian Friends,” the 53-year-old suggested during an interview with The Guardian, adding that he wasn’t blind to the fact that the NBC program didn’t exactly have a ton of minorities. “I was well aware of the lack of diversity and I campaigned for years to have Ross date women of color. One of the first girlfriends I had on the show was an Asian-American woman, and later I dated African-American women. That was a very conscious push on my part.” 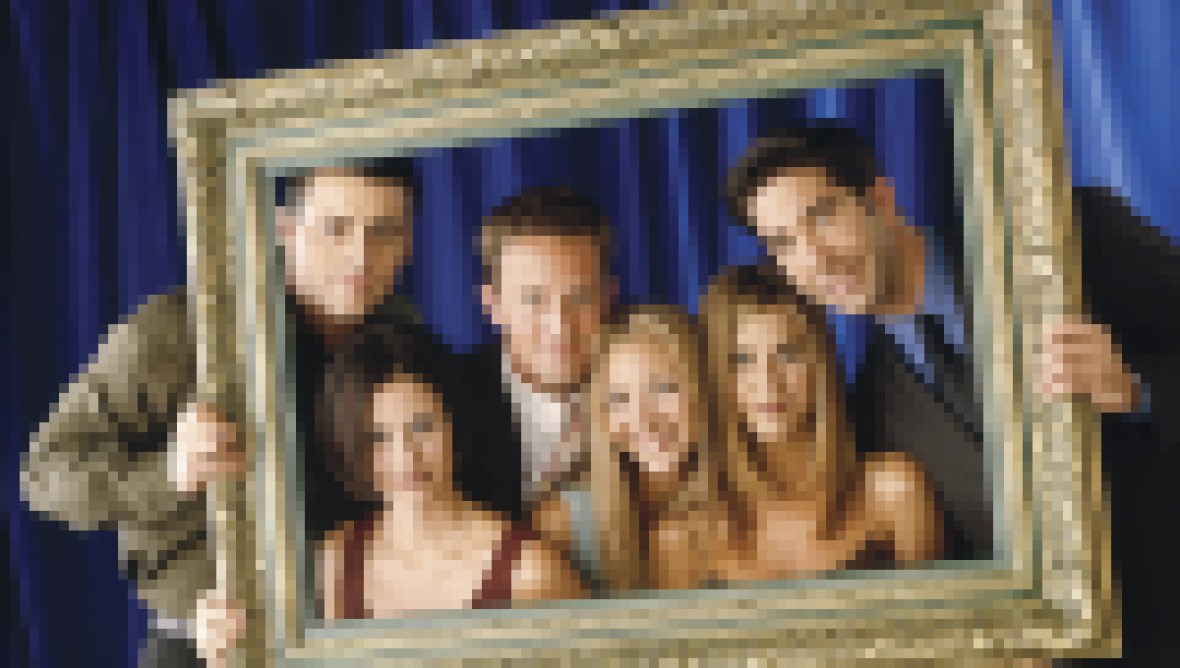 Exclusive: Inside ‘Friends’: How It Worked, Why It's Bigger Than Ever, And If There Should Be A Reboot

While there wasn’t a ton of diversity, the actor is proud with how the writers tackled other religions. “It’s interesting also how the show handled the Judaism of the characters,” he explained. “I don’t think that was earth-shattering or groundbreaking at all, but I for one was glad that we had at least one episode where it wasn’t just about Christmas. It was also Hanukkah and, even though I played the Hanukkah armadillo. … I was glad that we at least acknowledged the differences in religious observation.”

Friends aired for 10 seasons, and also starred now very notable faces like Jennifer Aniston, Lisa Kudrow, Courteney Cox, Matthew Perry and Matt LeBlanc. However, while people are begging to see the most famous group of pals on the planet reunite, David just doesn’t see it happening. “I just don’t think it’s possible, given everyone’s different career trajectories,” he told the outlet. “I think everyone feels the same: why mess with what felt like the right way to end the series? I don’t want to do anything for the money. It would have to make sense creatively and nothing I’ve heard so far presented to us makes sense.”

We may not see these iconic characters ever return for a few more episodes, but it certainly seems like the show had quite the impact on each actor, especially Jennifer. “I started to find my confidence when I was on Friends, for sure,” the 50-year-old once admitted to InStyle. “In a way, being on that show was the ultimate trust exercise. There was comfort in numbers there, so we all held each other up.” Aww! 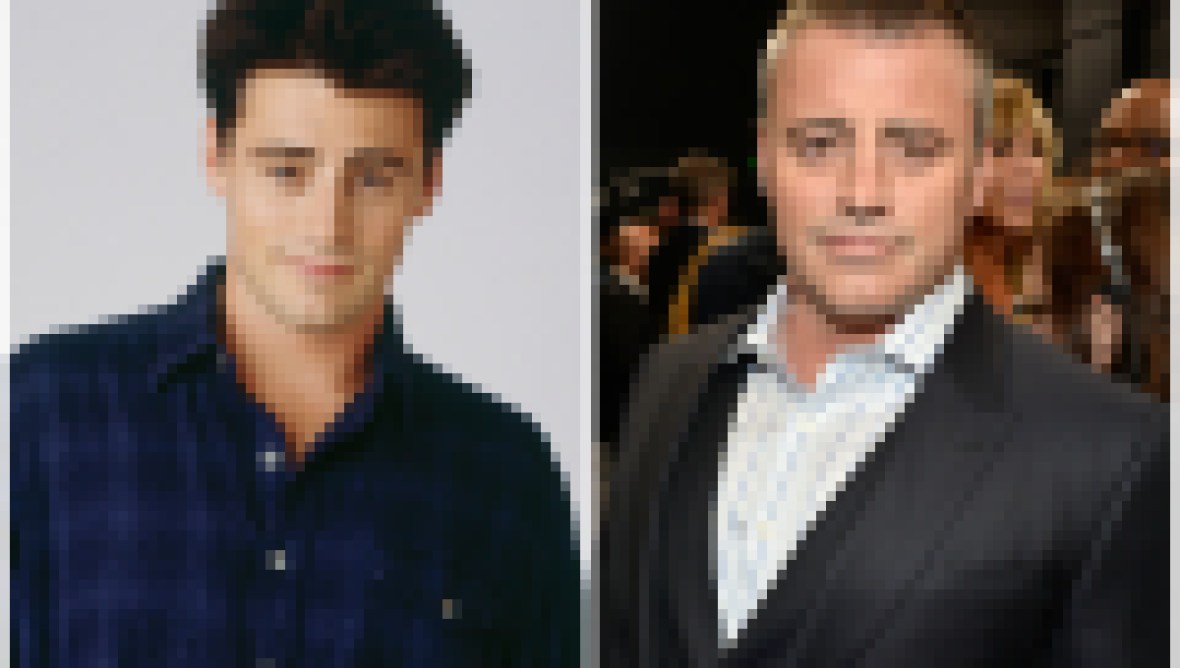 We’ve said it once and we’ll say it again: we need Friends back!