So many great memories! Danica McKellar recently looked back at the famous sitcom The Wonder Years, where she played Winnie Cooper in a role that put her on the map.

The 45-year-old took to Instagram on Friday, January 31, to recall the sweet program more than three decades later. “No kidding … 32 years ago today this show premiered?? It’s at times like these when numbers start losing their meaning … even for a math-lover like me,” the actress wrote alongside a throwback photo from the show. “Yep, Sunday January 31st 1988 immediately following the Super Bowl on @abcnetwork, #TheWonderYears made its debut, nationwide. Then later that year it reaired, along with the next 5 episodes. But when that 1st episode reaired, there was something notably different about it. Can anyone tell me what that was?” 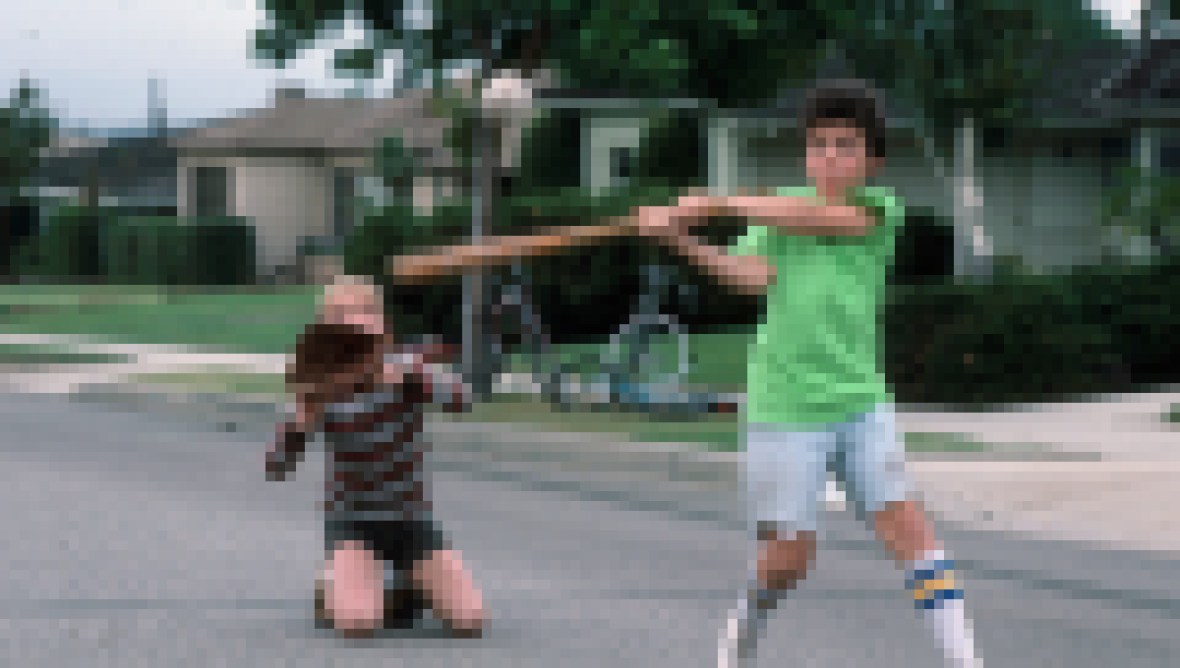 Exclusive: ‘The Wonder Years’ At 30 — Inside The Greatest TV Show About The ‘60s Ever

“Happy 32nd Anniversary to ‘The Wonder Years’, a show that has meant so much to so many, and which I will forever be grateful to have been a part of,” Danica continued. The star also reached out to her fans and asked if they had any “special memories associated with the show,” they’d like to share.

People were of course all about the post, as they took to the comments section to respond. “I remember it so well! We all talked about it at the bus stop the next morning, I was 9!” one person gushed. Another added, “That show was so relatable. And so great. Brings back a lot of memories for me, just being a kid. A great season of life.”

This isn’t the first time that the education advocate has talked about her most famous role. She once touched on never realizing she was quite the icon on the show. “I remember someone told me on set, ‘Did you know you’re America’s sweetheart?’ And I was like, ‘What? Huh? What are you talking about?’ No perspective at all,” Danica told Closer Weekly exclusively back in February 2019. “Years later, people say, ‘Oh my gosh, Winnie Cooper broke so many hearts.'”

“It was a really great experience. It’s funny, I didn’t have any perspective on what my character was when I was doing it because I was so focused on school and my parents always emphasized education and health and family above Hollywood, which is why I never went to Hollywood parties or did any of that crazy stuff,” she added. 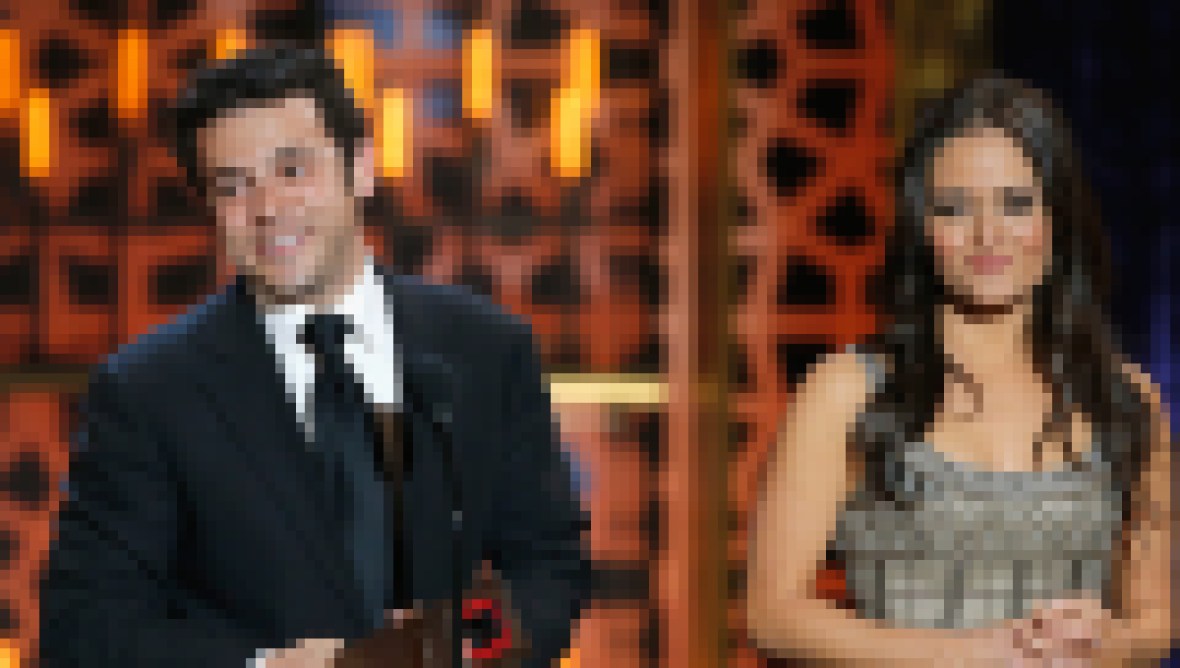 We won’t ever forget The Wonder Years!