Time sure does fly by, doesn’t it? A full 25 years ago, Cybill premiered on CBS and introduced the world to Cybill Sheridan — brilliantly played by Cybill Shepherd — and began a fabulous four-season run. Created by Chuck Lorre, the series made even bigger stars out of Cybill, 69, and the rest of the cast. But what are they all up to now? 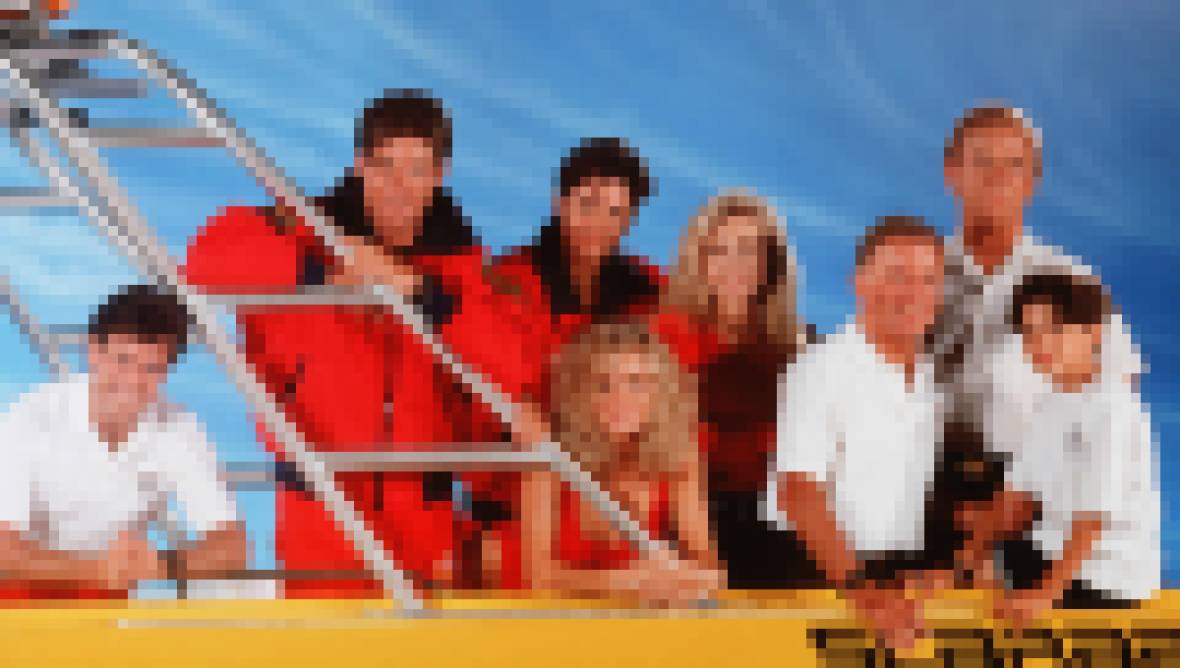 Here's What Happened to David Hasselhoff and Other 'Baywatch' Stars

Cybill followed the titular character, a struggling actress in her 40s, who is doing the best she can to balance life with her two daughters (Alicia Witt and Dedee Pfeiffer), two ex-husbands (Alan Rosenberg and Tom Wopat), best friend Maryann (Christine Baranski) and her career. Having never made it big, she is ready for the next big thing.

Over the course of the show, it earned a dozen Emmy nominations — with Christine, 67, winning one — as well as five Golden Globe nominations — with Cybill winning one. As for whether or not a reboot (or anything of the sort) would be possible for Cybill, the titular star says there’s one piece of the puzzle that would have to be present.

See the 'Step by Step' Cast Then and Now

“Christine and I were the soul of the show,” Cybill told Closer Weekly this fall about the chances for them to bring the sitcom back. “There was never anybody else considered for her part. We had this chemistry. So when networks were rebooting shows like Roseanne, I said, ‘We can’t reboot Cybill, because you have to have Christine.'”

That said, Cybill does note that she has quite a few things to say about her time doing the program. “I’ve never written my story, and I will be willing to tell it,” the Moonlighting star told Closer, revealing that not all was OK behind the scenes — especially in regards to the powers that be at the network. “And I am going to take some action.” 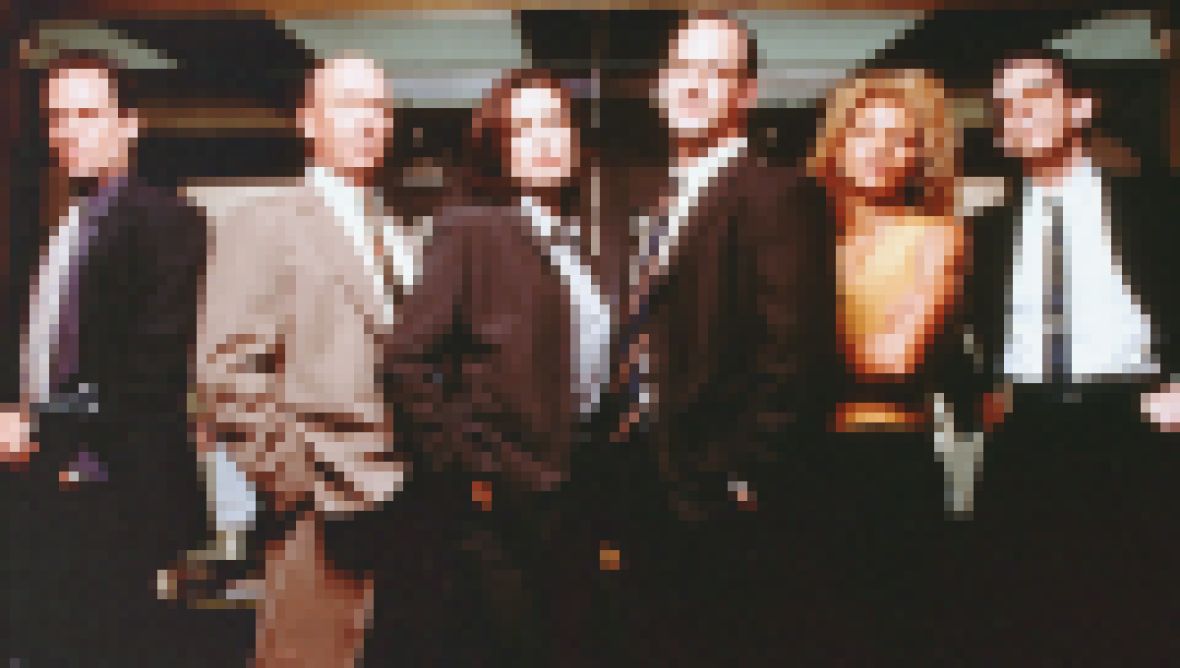 Cybill only ran for 87 episodes between 1995 and 1998, but it still lives on thanks to syndication and reruns.

Scroll down to see what Cybill and the rest of the cast of Cybill are up to now!

After her days as Zoey’s older sister Rachel, Michelle Pfeiffer‘s younger sibling Dedee, 55, spent her time on the sitcom For Your Love and in TV pics such as Meat Loaf: To Hell and Back before turning her back on Hollywood to pursue a different career — as a forensic psychologist.

Cybill’s second husband, Ira, often found himself with writer’s block. But Alan, 69, has been constantly booked — whether appearing on TV series such as Chicago Hope, The Guardian, Suits and Shameless or serving as the president of the Screen Actors Guild from 2005 to 2009.

Following her Emmy-winning turn as Cybill’s hard-drinking pal Maryann, Christine soaked up more acclaim on TV’s The Big Bang Theory, The Good Wife and The Good Fight as well as in Broadway’s Boeing, Boeing and movies such as Mamma Mia! and Into the Woods.

While actress Cybill Sheridan longed for her next role, this Cybill hasn’t been short of work. She’s been on TV’s The L Word and The Client List, played Martha Stewart in a pair of biopics, made her Broadway debut in The Best Man, cut a few LPs and written a memoir.

Just like Cybill’s daughter Zoey was a piano virtuoso, Alicia, 44, discovered her own keys to success. While appearing in over 30 TV movies and shows à la Justified and Nashville, she’s delved into making her own music — which can be heard at aliciawittmusic.com.

Cybill’s first spouse, Jeff, may have been known as a stuntman, but Tom, 68, pulled off the neat trick of going from TV series such as Longmire to doing Broadway shows and cutting six albums. But it wasn’t a gag when he pled guilty to accosting a colleague in 2018.