We are smack-dab in the middle of awards season, and we aren’t stopping just yet — this time around it’s the 2020 Critics’ Choice Awards, and all your favorite celebrities hit the red carpet in style.

On Sunday, January 12, stars showed up to the 25th year of the popular awards show — hosted by Taye Diggs — looking their very best. However, it should come as no surprise, as these Hollywood heavyweights wanted to turn heads — and plenty of famous faces filled up the Barker Hangar in Santa Monica, California. 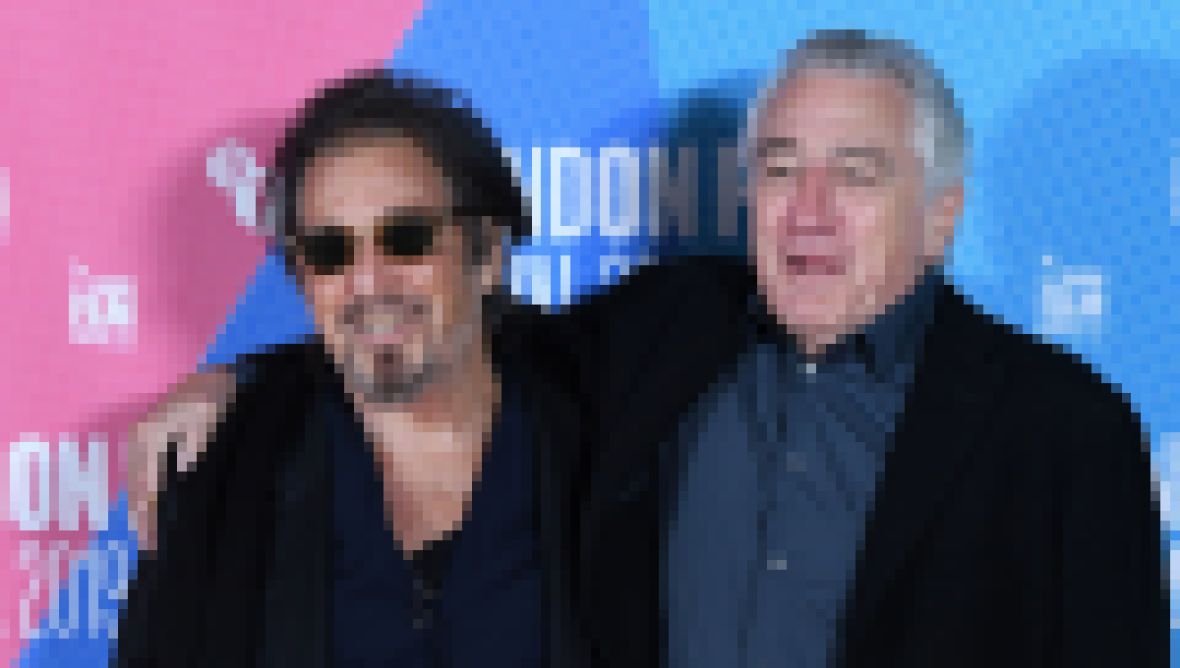 Various faces from The Irishman — which is the most nominated film of the year — arrived, as well as stars from Quentin Tarantino‘s 12th film, Once Upon a Time in Hollywood. It’s not just movies either, as exciting actors from This Is Us, Big Little Lies and Game of Thrones made their presence known.

It is a special night for Eddie Murphy as well. Not only is he a Best Actor nominee for Dolemite Is My Name, but he will be honored with the Lifetime Achievement Award. It was quite the year for the legendary comedian, especially after he himself said he didn’t do much for quite some time before making his return. “Fun for me is sitting on the couch at home with [wife] Paige [Butcher] within earshot of my children and doing nothing. And that’s what I did for the last six years,” the actor told Closer Weekly and other reporters at the Los Angeles premiere of his latest film.

See Your Favorite Stars as They Hit the 2020 Golden Globes Red Carpet!

“It feels good to be doing some funny stuff. I got a nice little rest and I got some funny things lined up and that’s a good feeling,” Eddie added. Aside from getting award nominations, Eddie also got to host Saturday Night Live in 2019, and sequels to two of his most successful films are on the slate in Beverly Hills Cop 4 and Coming to America 2.

“There are so many things we’re going to have fun with, with Eddie on this one,” producer Jerry Bruckheimer said of Eddie’s next Beverly Hills Cop film. Sounds great!

Scroll on down to see all of the stars as they arrive at the 2020 Critics Choice Awards!

Charlize Theron showed off some leg at the 2020 Critics Choice Awards!

The Good Place actress posed for the cameras in a long, bright green dress.

The Booksmart director went the all-red route in a stunning dress!

All about purple! And that’s exactly what Kate Beckinsale brought to the carpet.

She’s been winning accolades left and right, and Laura Dern made sure to continue grabbing everyone’s attention in a bright orange dress.

Renee Zellweger continues her comeback, as the Judy star shows up in all black.

Nicole Kidman showed up solo, but was still turning heads in quite the dress

Mandy Moore showed up on the carpet and was gleaming with confidence!

Us actress Lupita Nyong’o was looking fierce in all brown!

Billy Porter always brings it to the red carpet, and he didn’t disappoint, as he wore a multi-green dress.

Dead to Me star Christina Applegate was looking fabulous in a long, black sleek dress.

The host of the 2020 Critics Choice Awards couldn’t help but smile, as he posed in his classy tux.

The This Is Us and Breakthrough actress was all smiles in black.

This Is Us actor Milo Ventimiglia switched it up a bit by wearing a beige blazer, with black dress pants and a bow-tie to top it all off. Snazzy!

The Smash alum looked glamorous in all black, at the 2020 Critics Choice Awards!