Chrissy Teigen and John Legend are expecting baby No. 3! The Hollywood couple revealed the Cravings author is pregnant with their third child by releasing the singer’s new music video “Wild” on Thursday, August 13. 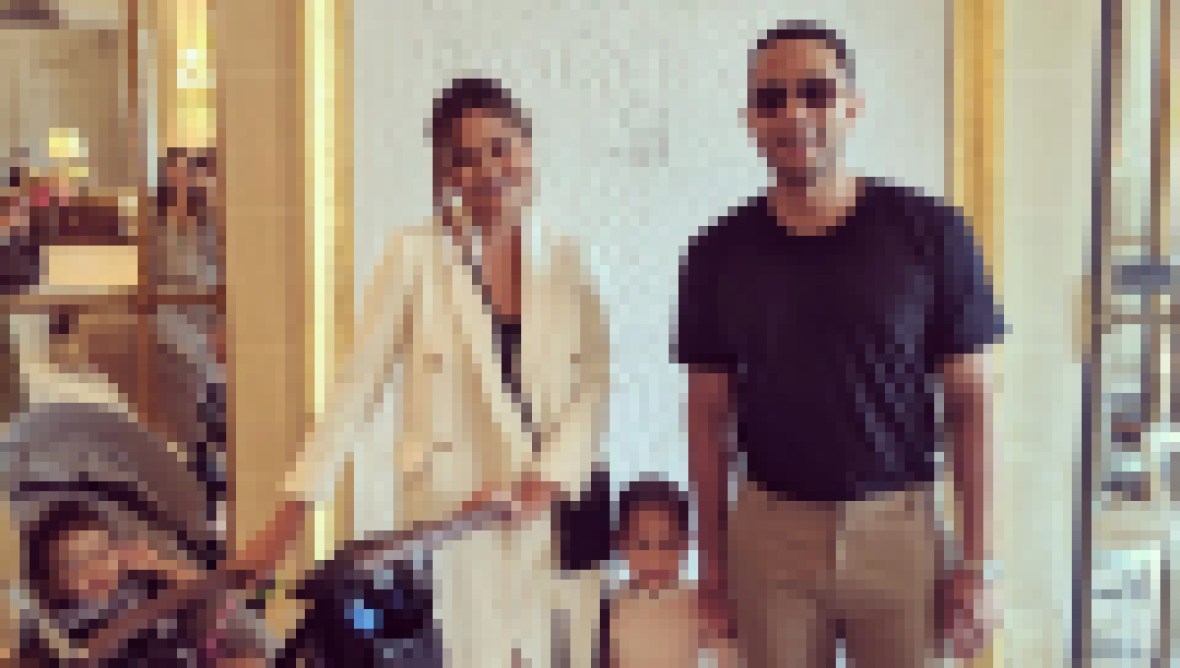 In the video, Chrissy, 34, gave fans a glimpse at her growing belly as John, 41, cradled the baby bump from behind her. The romantic music video also featured the couple — who share daughter Luna, 4, and son Miles, 2 — kissing on the beach, riding in a convertible and sharing other romantic moments.

Shortly after John’s music became available to stream, Chrissy seemingly confirmed the exciting news by resharing Vevo’s tweet with a simple smiling face with hearts emoji. “@johnlegend and @chrissyteigen drive us ‘Wild’ in the heartfelt visuals for John’s latest song with @garyclarkjr!” Vevo’s tweet read. “Be sure to watch it now for a beautiful surprise!”

Following the exciting announcement, fans flooded the Lip Sync Battle star’s Twitter with sweet messages of congratulations. “You two bringing another Stephens baby into this world will be one of the only sweet things about this hell year, congrats!” one user wrote, while another echoed, “So happy to have another baby to distract us from the crazy.” 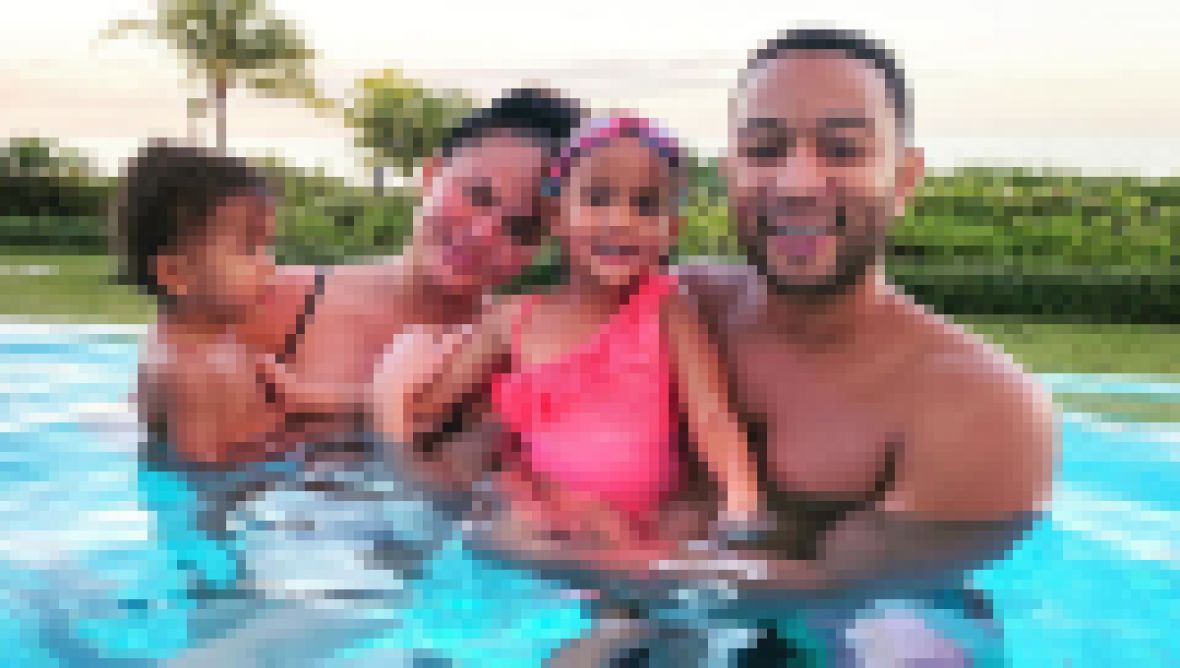 It seems John and Chrissy may have baby fever as the actress previously dished they were actually planning to “wait a few years” before trying again. “These guys are exhausting!” she joked via Instagram in August 2019.

While chatting with Us Weekly the year prior in 2018, the Chrissy’s Court star noted she wants “to have another baby” and then “get hot.” She jokingly explained, “I just want to [have] babies, back to back to back, but then I think maybe I want to have my 30s, really live in my 30s and not just be pregnant throughout them.”

Now that Chrissy’s expecting another kiddo, we bet she couldn’t be more thrilled to expand her family. The the former Deal or No Deal model even praised the “All of Me” singer for being the most dedicated partner throughout her last two pregnancies. 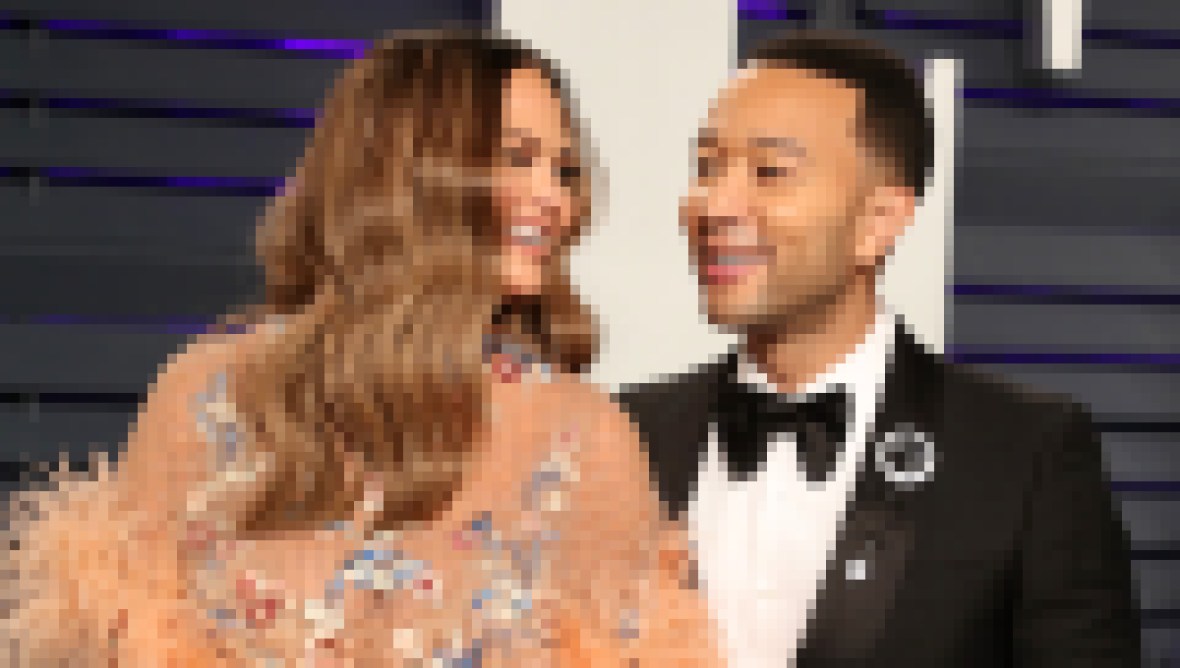 See All Your Favorite Stars Who Announced Pregnancies in 2020

“I have a husband who truly loves the whole experience. He holds my belly at night, sings to it, wants to be there for me,” she gushed. “I’m really lucky because some men start to look at you like a tool, I’ve heard, so I’ve been scared and don’t let that happen to me! But it hasn’t and it’s really good.”

Congratulations to the growing family!