Though she has been around since the mid-’90s, it wasn’t until Charlize Theron gave us all goosebumps with 2003’s Monster that the world came to know her name. It was a powerhouse performance — and the South African beauty even snagged the Oscar for Best Actress because of it. 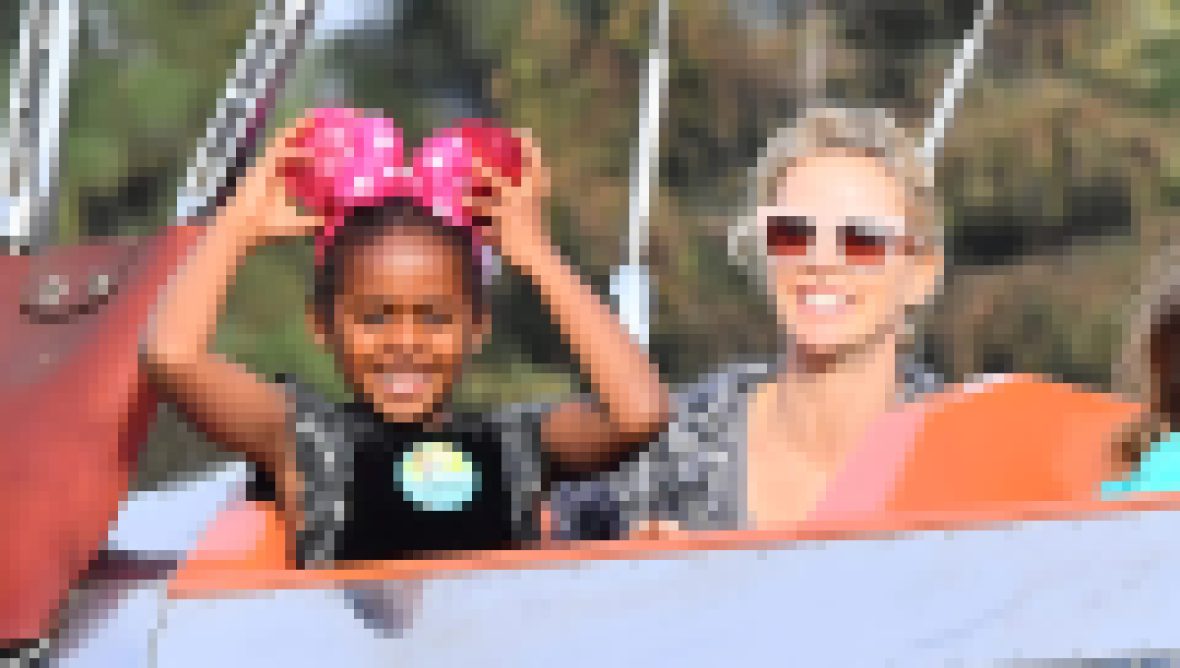 Since then, Charlize, 44, has wowed us with roles in 2012’s Prometheus, 2015’s Mad Max: Fury Road, 2017’s Atomic Blonde, 2018’s Tully and 2019’s The Long Shot — but the world is waiting to see what she does with her new movie, Bombshell, which hits theaters on December 13. In the movie, the Charlize stars alongside Nicole Kidman and Margot Robbie.

Think you know everything there is to know about Charlize? Check out five facts you probably didn’t know about this talented performer!

I’M SINGLE AND READY TO MINGLE

Charlize hasn’t been linked with anyone since she broke up with Sean Penn in 2015. “I’m shockingly available — I’ve made it very clear,” she recently told Entertainment Tonight. “Somebody just needs to step up.”

IT’S NOT EASY BEING A MOM

“Parenthood is incredible, but it’s messy,” Charlize, who adopted Jackson in 2012 and August in 2015, told Ryan Seacrest of E! News at the 2019 Golden Globes. She’s a big believer in self-care: “When I look after myself, I know that I’m a better mom to my kids.”

Though she plays former Fox News and NBC newswoman Megyn Kelly in Bombshell, Charlize hasn’t crossed paths with her. Still, “Megyn is fully aware of the film and I really hope she’ll see it,” Charlize told Ellen DeGeneres on The Ellen DeGeneres Show.

I’M A BIG SUPPORTER OF #METOO

I’M PROUD TO BE A U.S. CITIZEN

She was born in South Africa, but Charlize became a naturalized citizen in 2007. “It’s quite a process — you have to work hard and study up,” she told David Letterman on a 2008 episode of Late Night. “Then you have to go in and do an interview. You have to know your stuff.” Thankfully, she did. Jokes Charlize, “You’re stuck with me now!