Sure, everybody wants to be famous, but how many people really know what that entails? Some celebrities have risen to fame, and once they get there, they find out the City of Angels just wasn’t for them. So, here are a few A-listers who quit the business for good, including Meg Ryan and Cameron Diaz. 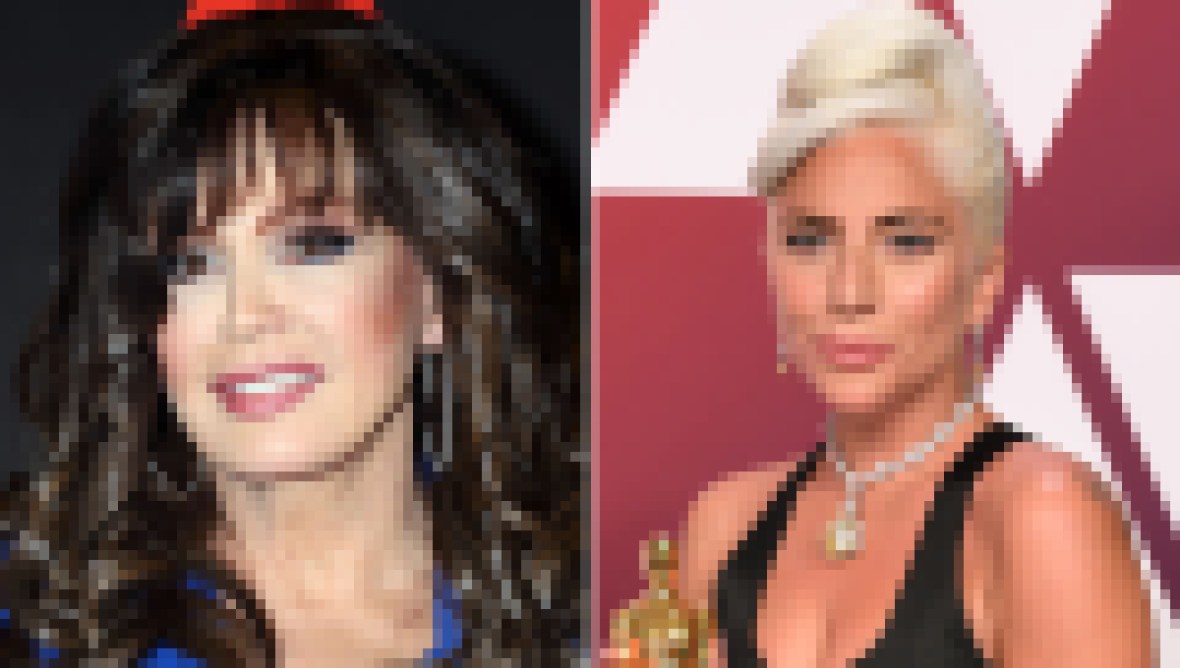 Celebrities Who Defined the 2010s, According to 'Closer Weekly' Staff

As we all know, Meg got her start when she played Carole alongside Tom Cruise and Val Kilmer in Top Gun. From there, she went on to become “America’s Sweetheart” by acting in a bunch of rom-coms, including, You’ve Got Mail and Sleepless in Seattle with Tom Hanks. But her fan favorite will always be When Harry Met Sally.

Although Meg was making a lot of money in the biz, she decided to quit acting because her heart wasn’t in it. “I didn’t really aim to be an actor,” the City of Angels star told Gwyneth Paltrow at a Goop Health event in June 2018. “I was a journalism major at school, and a curious person, and I wanted to go back out into the world and figure out who I was — am — in relationship to other things and other people and other environments.”

The Fountain of Youth — Celebrities Reveal Their Secrets to Staying Young

Not only that, but Meg didn’t like how people viewed her as a famous person. When she was labeled “America’s Sweetheart” by late filmmaker Nora Ephron, the mom of two didn’t know if that was a compliment. “I remember thinking, ‘Is that good?’” she recalled of her nickname. “It doesn’t necessarily imply that you’re smart, or sexual, or complicated or anything, it’s a label. And what can a label do but guess at you?” 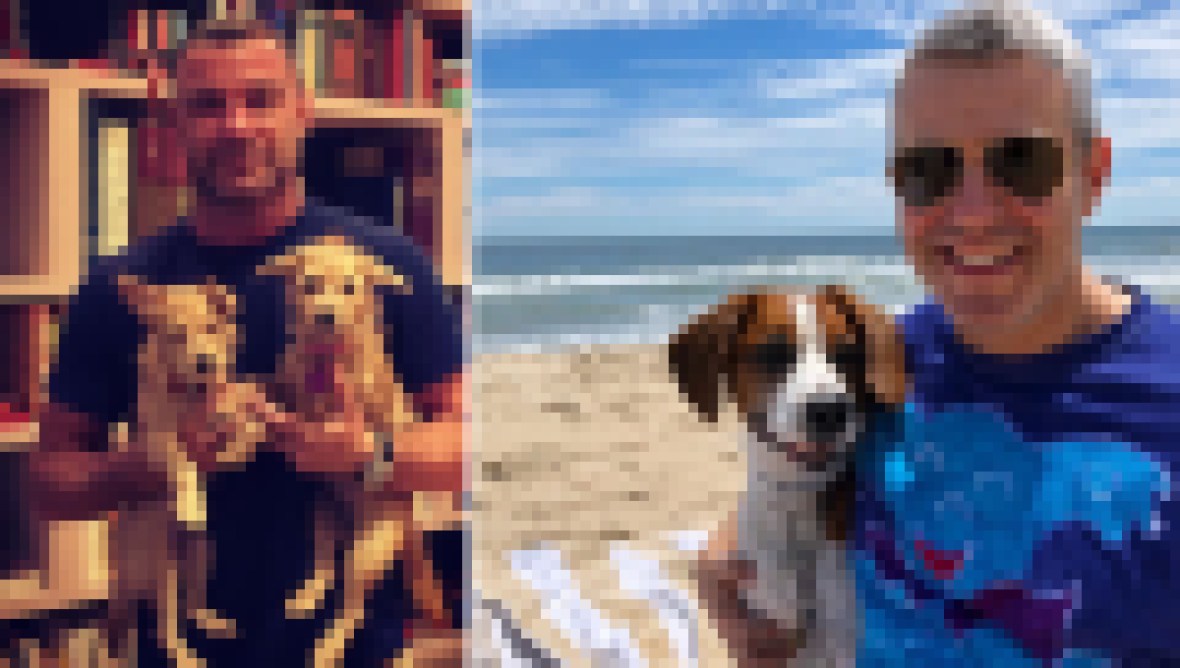 Part of the Family! Here Are the Cutest Celebrity Pet Parents

Cameron’s decision to leave Hollywood was completely different than Meg’s. After being in the spotlight since age 22, The Mask star said it was time for her to focus on herself. “The way I look at it is that I’ve given more than half of my life to the public. I feel it’s OK for me to take time for myself now to reorganize and choose how I want to come [back] into the world,” Cameron previously told InStyle. “If I decide to.”

So there you have it. Sometimes being famous can be overrated.

Scroll below to see more celebrities who gave up the spotlight for good!

After giving up life in the public eye, Cameron has been focusing on raising her daughter, Raddix, to be the best person she can be. “I’m living my life,” she once told InStyle. “It’s fun to just not have anybody know what I’m up to. Because my time is all mine.”

The There’s Something About Mary alum echoed her sentiments during an episode of Gwyneth’s In Goop Health: The Sessions series in August 2020. Cameron said it felt “like peace” to “walk away from a movie career of that magnitude.”

The doting mom noted her Hollywood career was taking up too much time in her schedule. “I stopped and really looked at my life,” she continued. “When you’re making a movie … they own you. You’re there for 12 hours a day for months on end you have no time for anything else. I had been going so hard for so long, working, making films, such a grind. I didn’t make any space for my personal life.”

Although she always considered walking away from Hollywood, Cameron said the decision couldn’t have felt more right after she fell in love with her husband, Benji Madden, in 2015. “We got married pretty much immediately because we realized we just had to do it,” she added. “We went hard for a few years where we just ironed [our relationship] out, hacked it out. It was a lot of work, but we had to.”

The public loved the Que Sera, Sera star. But at age 50, Doris Day decided to leave Hollywood and spend the rest of days at her Carmel, California, estate. “It wasn’t the city I knew anymore,” she previously told People. “If I had stayed, I might be playing a grandmother — who knows! But I love living in a small town. I have my pets around me, and I like to answer my fan mail.”

Doris later died on May 13 after contracting a “serious case of pneumonia,” The Doris Day Animal Foundation said in a statement.

Cary Grant put his family over fame. At age 62, he quit acting to raise his daughter, Jennifer. “I could have gone on acting and playing a grandfather or a bum,” he once said. “But I discovered more important things in life.”

Cary later died from a stroke in 1986. He is survived by his daughter.

Sean Connery retired from Hollywood in his mid-70s. His last big movie was 2003’s The League of Extraordinary Gentlemen. However, he briefly came out of retirement to voice a character in the video game From Russia with Love and to also voice the protagonist in 2012’s Sir Billi.

Robert Redford is done with acting. The Ordinary People star revealed why he wanted to give up the spotlight during a previous interview with Entertainment Weekly. “I’ve been doing it since I was 21,” he said. “I thought, ‘Well, that’s enough.’ And why not go out with something that’s very upbeat and positive?”

Since he gave up acting, Robert has produced movies like Public Trust and The Mustang.

Like Cameron, Meg has also been focusing more on her family. She’s a proud mom to her two kids, Daisy and Jack, and sometimes, you might catch her going for a walk in L.A. while wearing something fashionable.

Gene Hackman‘s last movie was 2004’s Welcome to Mooseport. In a previous interview with Reuters, he said he left Hollywood because it was too “stressful” for him. “The compromises that you have to make in films are just part of the beast, and it had gotten to a point where I just didn’t feel like I wanted to do it anymore,” he said.