It runs in the family! Catherine Zeta-Jones knows all about making speeches on the awards stage, but it looks like her little niece Ava is well on her way to doing the same!

The actress, 50, took to Instagram on Saturday, February 22, to share an adorable video of her niece accepting what looks like an actual Academy Award while at home. “Thank you so much. I would like to thank my daddy, my mommy, my nanny and my auntie Catherine,” the youngster says in the video before blowing a kiss. 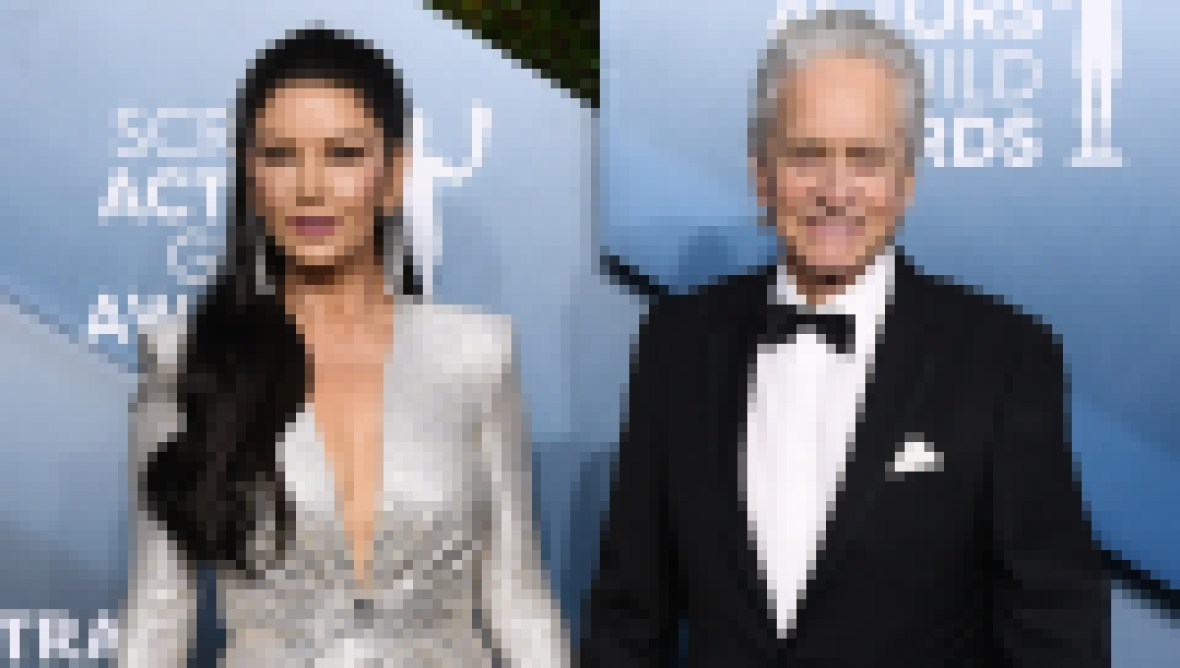 The Hollywood star was quite impressed, as she captioned the clip, “My niece Ava Zeta with the perfect acceptance speech. So well deserved!!” Take a look at the funny post below!

People were loving the video, as they responded with nothing but positive words. “Looks like someone looks up to her auntie and wants to be just like her,” one fan said. Another added, “Precious! This is priceless! No harm in warming up for the real thing one day.”

Catherine is of course no stranger to accepting awards, as she won the Oscar for Best Supporting Actress for Chicago in 2003 — an accolade presented to her by now retired actor, Sean Connery. “Thank you so much. My Scotsman giving the Welsh girl,” she kicked off her speech at the time. “I can’t believe it. Oh my gosh. This is too — I mean, my hormones are just too way out of control to be dealing with this.”

The A-lister then goes on to thank her longtime husband, Michael Douglas, and her only child at the time, Dylan — as this would be just a few weeks before Catherine would welcome her daughter Carys. “I share this award with you, along with this one, too, thank you so much,” she gushed.

A Guide to Michael Douglas and Catherine Zeta-Jones' 3 Kids!

Michael, 75, won his own Oscar for acting in 1988 for his performance in Wall Street, as he took the time to thank his dad, Kirk Douglas, who recently died. “My father, who I don’t think ever missed one of my college productions, for his continued support and for helping a son step out of his shadow. I’ll be eternally grateful to you, Dad, for that,” the actor said.