The aurora borealis danced across the sky over Yellowknife in Canada’s Northwest Territories, but Byron Lane only had eyes for his boss, actress Carrie Fisher. “She had wanted to see the northern lights her whole life,” he tells Closer Weekly exclusively, on newsstands now. “I called the travel agent and we were on our way to Canada the next day. Watching her enjoy the lights was just such a joy.”

During the three years that Lane served as the Star Wars actress’ personal assistant, he had unparalleled access to her private life. “There were no masks or illusions with Carrie,” he says. “She was always herself in every way.” And with her mother, veteran actress Debbie Reynolds, living next door, and her daughter, actress Billie Lourd, nearby, Lane says Carrie “was surrounded by love.” 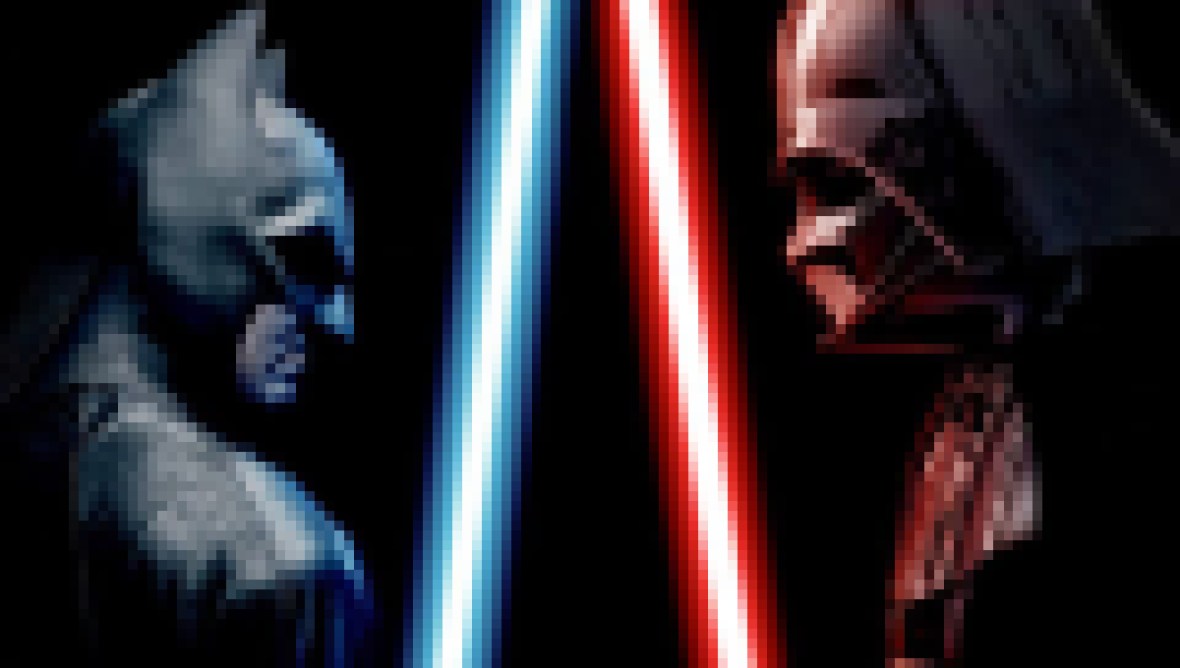 Lane, whose experience with Carrie is the basis of his new novel, A Star Is Bored, recalls how coming to work was always an adventure. “Even running errands was a blast if she came along with me! She was just so funny,” says Lane. “There were very few days that felt like work.”

The challenging times often involved getting Carrie to make a decision about mundane things like travel dates. “She didn’t love to get into all the details,” admits Lane about the star, who struggled with bipolar disorder. “That was the only downside — when it felt like an actual job.”

When Carrie died from a sudden heart attack in 2016 at age 60, her passing left Lane devastated. “Carrie used to say, ‘Take your broken heart and go make art,’” says Lane, who thinks she would have approved of his novel, which, although fictional, shares the spirit of their time together. “It contains whispers of things that really happened.”

— Louise A. Barile, with reporting by Diana Cooper