It has been quite some time since Cameron Diaz graced the big screen, but that does not mean that she isn’t enjoying life — and it is clear she is by the smile she was sporting during a recent public appearance.

On Friday, November 22, the 47-year-old was spotted stepping out for lunch in Los Angeles, in what can be tagged as a rare appearance for the former actress who usually keeps a low profile. The blonde beauty’s last film before taking a hiatus from Hollywood was 2014’s Annie alongside Jamie Foxx. However, Cameron always had a strong reason to take a break from all that she’s known since she’s been young.

“I started [experiencing fame] when I was 22, so 25 years ago that’s a long time,” she once explained to InStyle in an interview. “I’ve given more than half of my life to the public. I feel it’s OK for me to take time for myself now to reorganize and choose how I want to come [back] into the world. I don’t miss performing.” 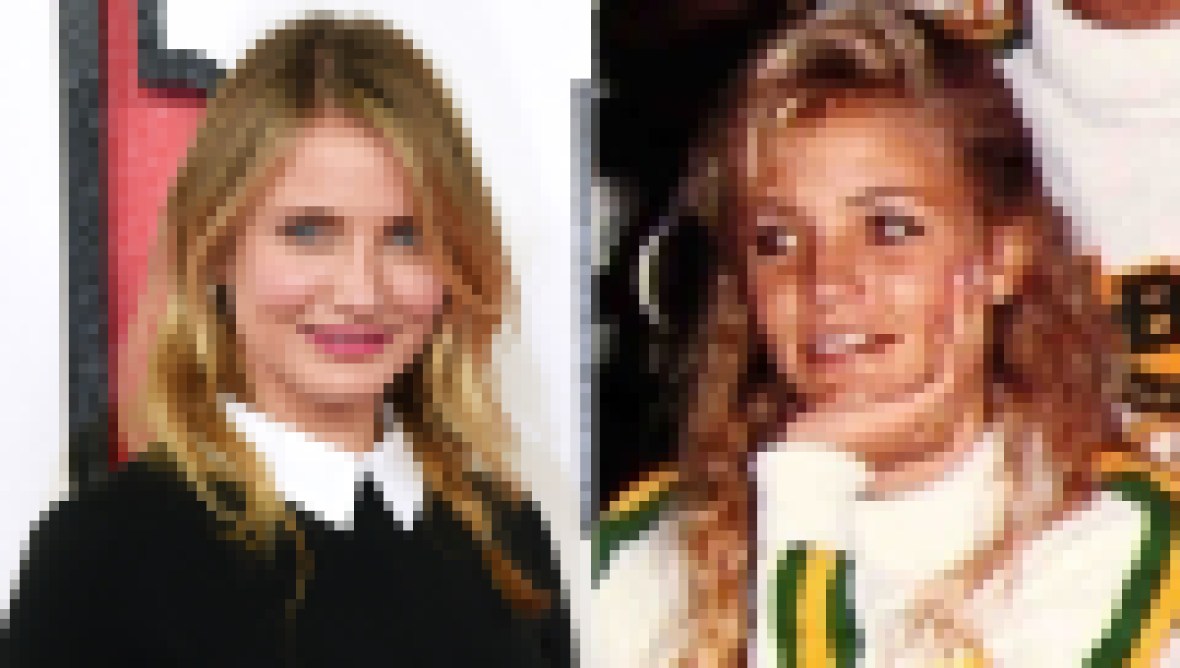 “It’s fun to just not have anybody know what I’m up to. Because my time is all mine,” the Bad Teacher star continued. “I’m not selling any films, and because I’m not selling anything, I don’t have to give anybody anything. I’m not doing this anymore. I’m living my life.”

“I just want to build better, stronger friendships with the people who are in it with me,” she added. “I’m in a great place.” These days, Cameron is a married woman, as she and rocker Benji Madden tied the knot back in 2015. The musician even had a sweet message for his wife on her special day. 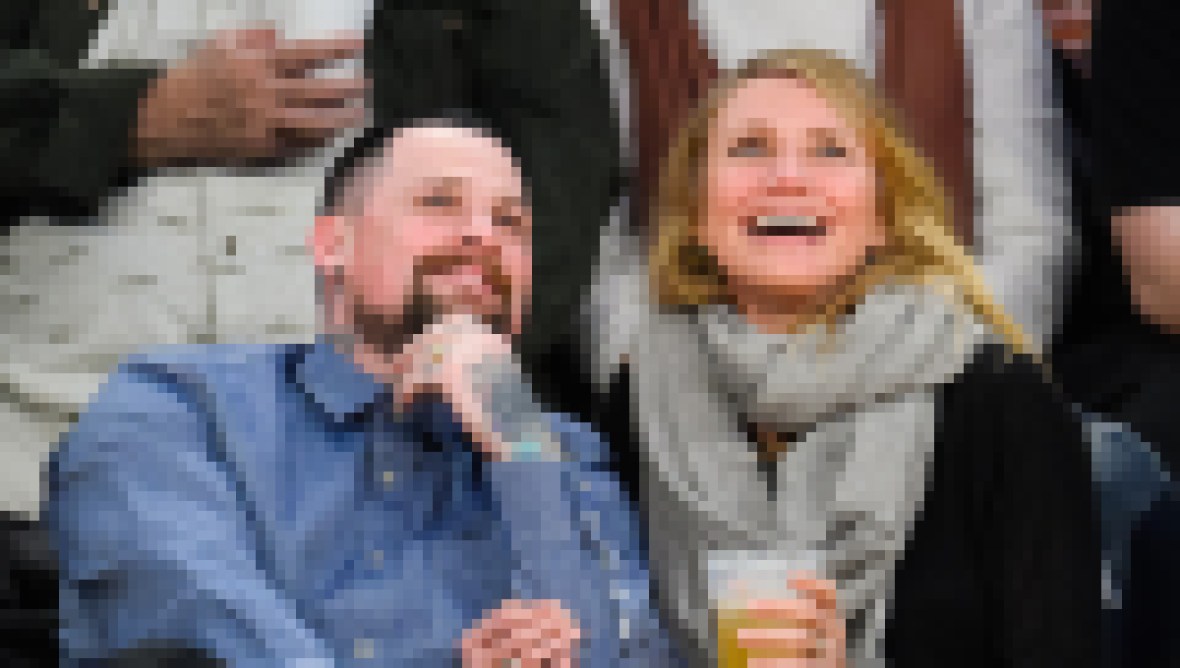 “Happy Birthday to My Beautiful Wife,” Benji, 40, wrote via Instagram on August 30, 2019, alongside a black-and-white snap of the cute couple. “You deserve everything good that the universe has to give. I’m yours always forever. Many more baby.” It really does look like Cameron is quite happy with life at the moment.

Scroll on down to see more photos of Cameron.

Cameron was looking fantastic, as she wore a blank blazer over a dark-colored tank, matched with some light jeans and a pair of heels.

The former A-lister couldn’t help but smile as she held on to a beige purse.

Cameron — who’s was in 2000’s Charlie’s Angels — got to reunite with her costars Lucy Liu and Drew Barrymore in May 2019. It was just one of a few rare public appearances Cameron has made since stepping away from Hollywood.

It is just great seeing how happy Cameron is looking!

We can’t wait to see her again!

Prince Harry and Meghan Markle Reunite in Canada — Get the Details!