Some people drift away from their parents when they get older. Not Sandy Hackett. “From the age of 18 on, I talked to my dad two or three times a day,” Sandy, whose father was the legendary comic Buddy Hackett, exclusively tells Closer Weekly in the magazine’s latest issue, on newsstands now. “He never called to say, ‘Hi, how are you doing?’ It would always start with a story or a joke. I wish I had taped them all, because they were so funny.”

That digressive style was Buddy’s signature as a stand-up. “He was a consummate storyteller,” says Sandy, 63, who pays tribute to his father with a one-man show, My Buddy. “But it was never about the punch line. It was about the journey to the punch line, because he could make you laugh all the way there.”

Life wasn’t always a laughing matter for Buddy. He grew up poor in Brooklyn and found his way into comedy after working at resorts in the Catskill Mountains. Buddy suffered from Bell’s palsy but didn’t let it slow him down. “He would get fatigued, and it left him talking out of the side of his mouth sometimes,” says Sandy. “That became a trademark of who he was onstage. He used it to his advantage.”

Buddy became a favorite of Johnny Carson’s, appearing on The Tonight Show 106 times, more than any other guest. He also landed roles in movies like It’s a Mad, Mad, Mad, Mad World. “He couldn’t not be funny,” says Sandy. “He looked like a cherub or the Pillsbury Doughboy walking around.” 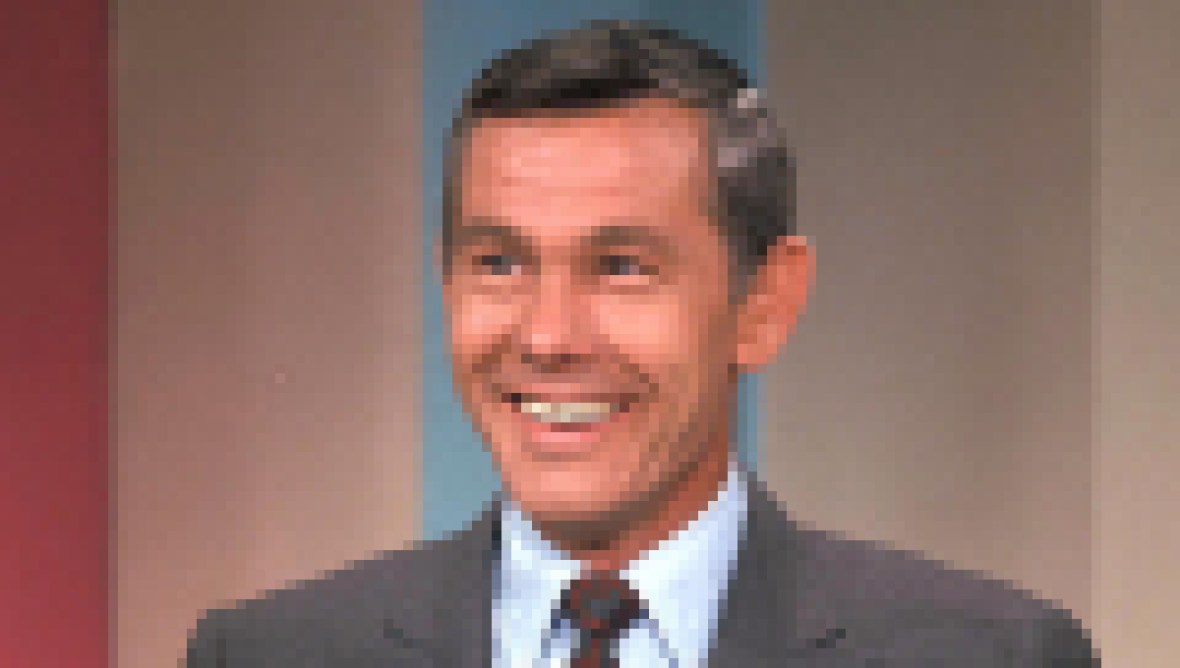 Who Are Johnny Carson's Kids? Meet the TV Legend's Children

But Buddy’s favorite role was as the doting dad of Sandy and daughters Lisa and Ivy, from his 48-year marriage to Sherry Cohen. “As a father, he was incredible,” says Sandy. “He was wise, caring and always wanted to know what was going on.” Sadly, Buddy died of heart disease at 78 in 2003, but he left his fans — and his family — laughing. Says Sandy, “He was incredibly wonderful.”