When it comes to being the dad of four kids, Jon Bon Jovi gives love a good name. The legendary “Livin’ On a Prayer” singer’s cutest family photos over the years prove he shares a rock-solid relationship with his adult children, Stephanie Bongiovi, Jesse Bongiovi, Jacob Bongiovi and Romeo Bongiovi.

Jon became a dad for the first time when his eldest daughter, Stephanie, arrived in May 1993. The iconic rock ‘n’ roller — who married his wife, Dorothea Hurley, in 1989 — welcomed his second child and eldest son, Jesse, less than two years later in February 1995. 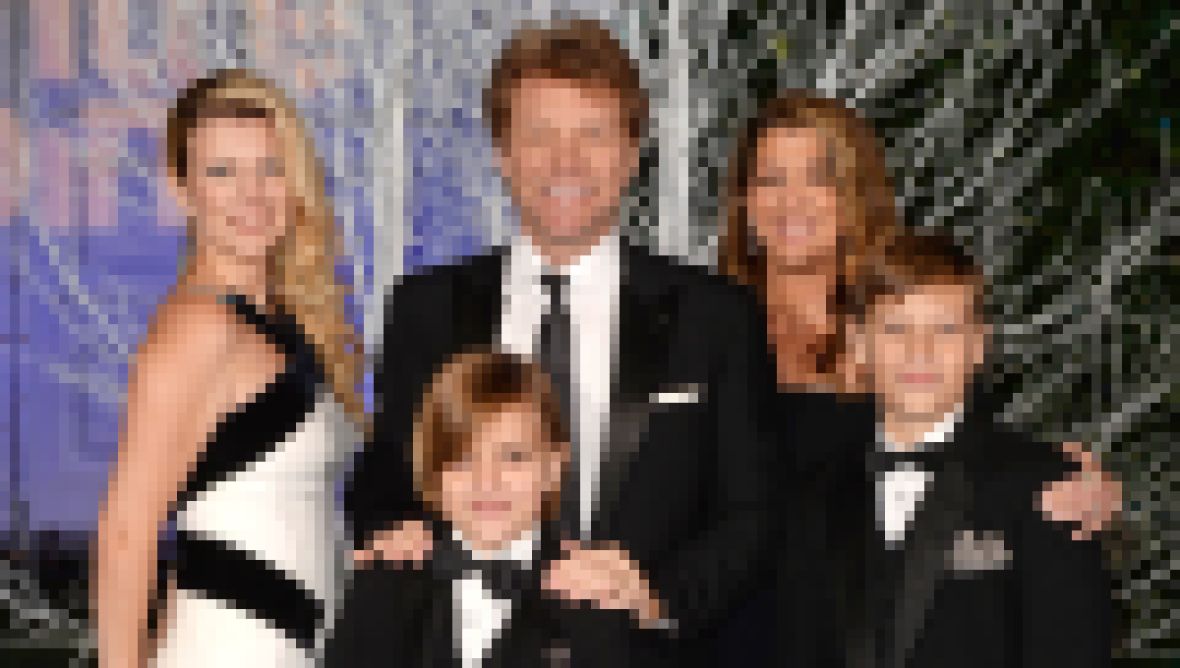 Jon and the karate instructor later completed their family when Dorothea gave birth to their son Jacob in 2002, following by the arrival of their youngest child, Romeo, in 2004. As the children of one of Hollywood’s hottest music stars, Stephanie, Jesse, Jacob and Romeo know what it’s like having a dad whose always on the road.

“I think his fans probably know this, but my dad is an incredibly hard worker,” Jesse gushed to Closer Weekly in 2019. “He would often wake me up in the summer to let me know he just finished a six-mile run. He works harder than anyone I’ve ever met, and I think it shows.” 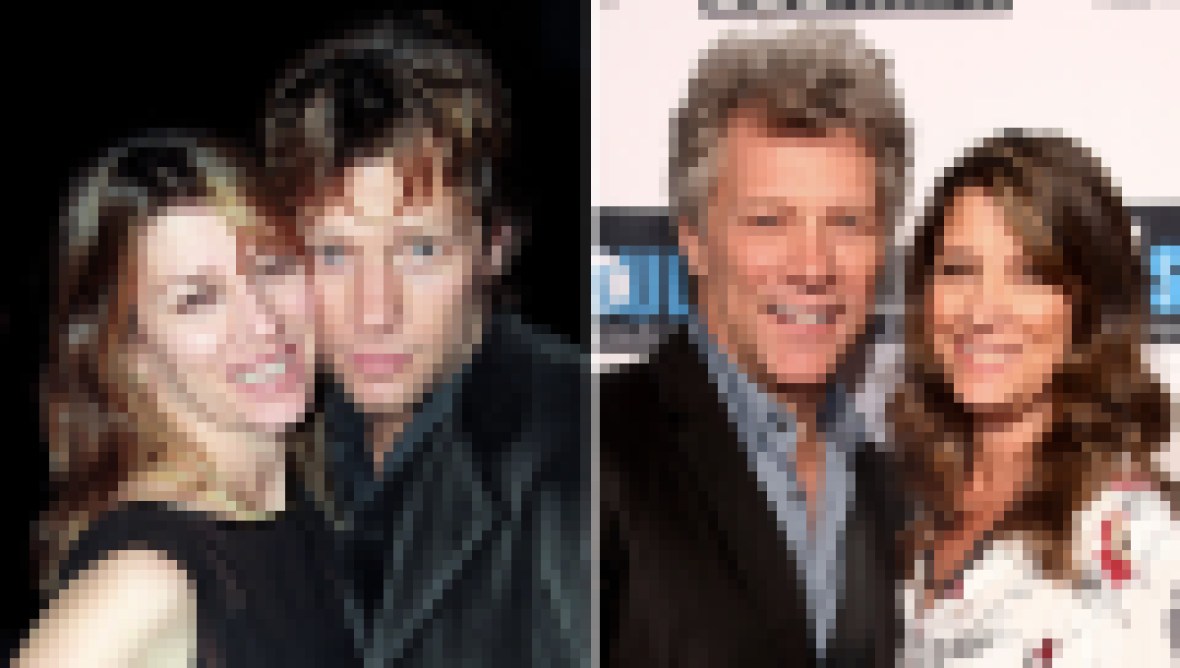 Jon Bon Jovi Will Always Be There for His Wife! Meet Dorothea Hurley

Despite Jon’s hectic career, Jesse insisted his dad always made time for their family when he was a kid. “My favorite memory growing up is when me and my youngest brother, Romeo, would play my dad and middle brother, Jacob, in football,” he sweetly recalled. “We never lost!”

Even all these years later, the “It’s My Life” crooner still puts his wife and kids at the top of his priority list. “[Being a singer is] just what I do, it’s not who I am,” he told People in September 2020. “I write songs. I happen to be very good at performing them. That’s it.”

Because Jon doesn’t take his job too seriously, he considers himself the “happiest” he’s ever been in years. “If I like what I do for a living, I’m doing right by my family and I’m making the world just a little bit better,” he told the outlet.

Scroll through the gallery below to see the singer’s cutest photos with his four kids over the years!

Jon and Dorothea were joined by their daughter for an outing at Radio City Music Hall in September 2006.

The Grammy winner held Jesse’s hand as they were out and about in New York City in September 2008. During their father-son walk, Jesse sported a cute superhero outfit!

Jon and his little girl were all smiles for a Pre-Grammy gala in January 2010. The two donned matching black ensembles for the fun event.

The Bongiovis turned the Winter Whites Centrepoint Gala at Kensington Palace into family date night! Jon and Dorothea’s daughter, Stephanie, and their younger sons, Jacob and Romeo, were dressed to the nines for the fabulous affair.

Jon and his daughter were spotted heading out of their car in NYC in August 2015.

Jacob, who also goes by Jake, and Romeo attended a professional hockey game with their mom and dad in January 2017.

In January 2019, Jon brought his eldest son, Jesse, along for a game at NYC’s Madison Square Garden.

At the time Jake was accepted to Syracuse University in February 2020, the excited son shared a cute snap with his dad on Instagram.

Jake also uploaded a pic with his famous father when he graduated high school in June 2020. “Congrats, everyone,” he captioned the post.