From rock star to country cowgirl! Blake Shelton took to Twitter on Monday, April 27, to praise girlfriend Gwen Stefani for hitting the top spot on the charts with her first country song, “Nobody But You.”

“Congratulations @gwenstefani on your first country song going No. 1 [on] country radio!!! Not bad for your first try!!!!! Thank you all as well!!! #nobodybutyou,” the proud boyfriend, 43, tweeted.

“Trying to wrap my head around the fact that I even get to know you, Blake Shelton [heart-eyes emoji],” the songstress, 50, replied. “Let alone be on such a beautiful classic duet with you?! [exploding head emoji] Thank you for taking me along on this ride with you!! I am so grateful and blown away by all the support everyone has shown us!!?!!”

See Everything Gwen Stefani and Blake Shelton Said About Marriage

Gwen and Blake performed their country duet at the 2020 Grammy Awards in January, right after releasing the tune in December 2019. Being the pop-rock icon she is, the blonde beauty was shocked and thrilled to have her country debut on the Grammys stage. “Never in my wildest dreams could I imagine this!” she tweeted at the time.

With a meaningful song like “Nobody But You,” it’s clear these two are head over heels for each other. When music’s hottest couple was spotted at a pre-Grammys party, they appeared to be absolutely smitten, an onlooker told In Touch. 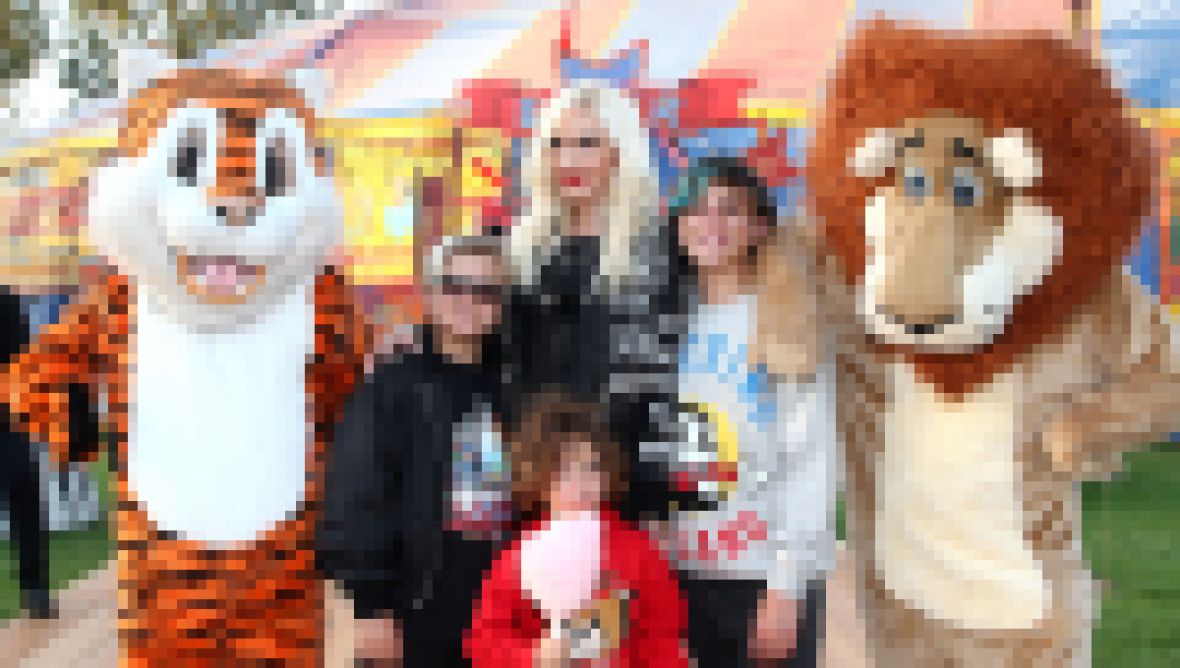 “[Blake] kept smiling and couldn’t keep his hands off of [Gwen],” the eyewitness said. For Gwen’s part, she had a “massive smile on her face.” The source noted the two wouldn’t separate for photos and seemed to be in a rush to get to the festivities. “They were just in their own little worlds holding hands and so excited to get inside to the party,” they divulged, adding, “Blake looked so proud to be with her.”

Gwen is currently getting acclimated to life as a country star as she shacks up in quarantine at Blake’s home in Oklahoma. Since heading down south, Blake said the couple has gone back to basics during an episode of The Tonight Show: At Home Edition on April 13. “It’s like Little House on the Prairie out here,” he shared. We stan a down to earth and talented couple!