Juggling motherhood and a career isn’t as easy as it looks — just ask Blake Lively. The beloved Hollywood mom couldn’t help but open up about her busy life raising three little kiddos as she stopped by Good Morning America on Tuesday, January 28.

Get to Know Blake Lively and Ryan Reynolds's 3 Kids!

“It’s like going from two to 3,000,” the 32-year-old beauty, who welcomed her and husband Ryan Reynolds’ third child around summer 2019, said of the difference between having two children versus three. “I mean, we have so many children. It’s pretty crazy. We’re outnumbered, and it’s a lot.”

As she sat down with hosts Robin Roberts and others, the Gossip Girl alum — who also shares daughters James, 5, and Inez, 3, with the Deadpool actor, 43 — joked about adding another baby to their brood.

“People say going from two to three, it’s the same, you know, it’s kind of easy — those people do not have three kids,” the doting mom joked as the studio audience broke into laughter. “It is real crazy. But I’m here.” 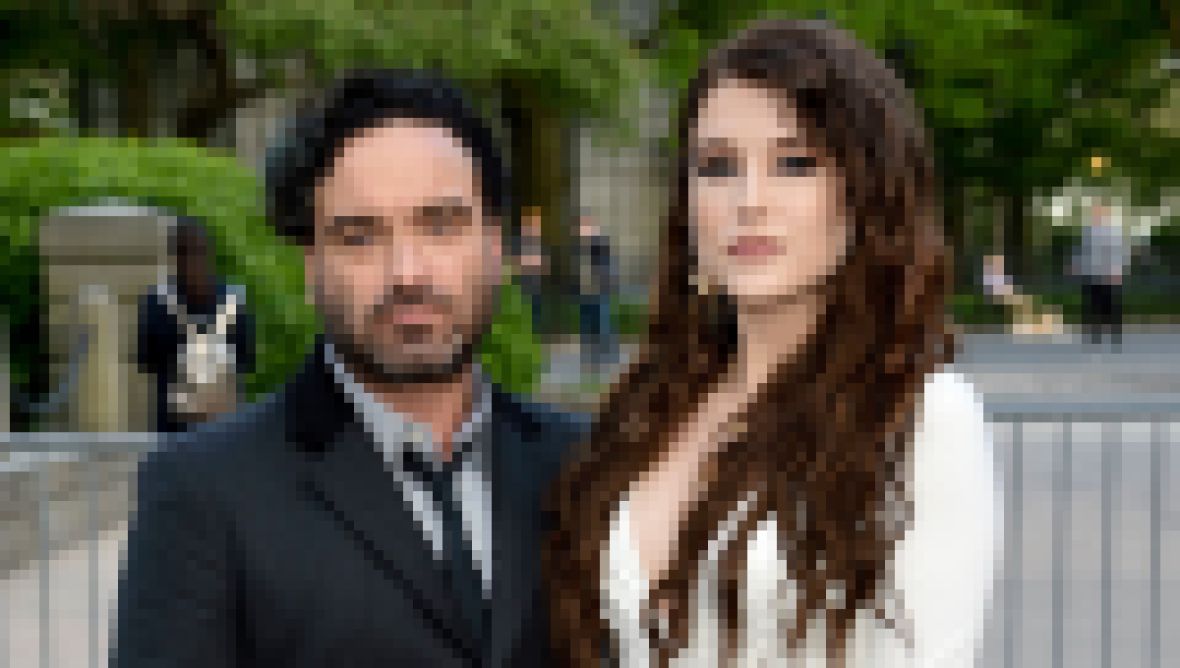 See Stars Who Welcomed Babies in 2019

Although the A Simple Favor actress, who first shared the news of her third pregnancy as she unveiled her baby bump at the red carpet premiere of Detective Pikachu in May 2019, has her hands full since welcoming Baby No. 3, Ryan couldn’t be a more supportive husband.

“Ryan’s a fantastic, hands-on dad,” an insider exclusively shared with Closer Weekly around December 2019. “He’ll often volunteer to do diaper duty or watch the kids if Blake needs some ‘me time.'”

The source also revealed the couple — who tied the knot in 2012 — have been nothing but supportive throughout their new journey.

“Running around after three young kids isn’t easy for anyone, but Ryan and Blake are amazing parents and make it work,” the insider dished. “It’s a joint effort!” Despite any struggles, the parents of three “can’t take their eyes off their new addition” and are “so in love with her,” the source added.

The couple’s older kiddos have even sweetly welcomed the little tot into their famous family. “[James and Inez] adore their little sister,” the source explained. “There haven’t been any jealousy issues at all!”

We wonder if Blake and Ryan are considering baby No. 4 !