Actor Ben Stiller is thankful for the final days he got to spend with his father, Jerry Stiller, after the comedian died on May 11 of natural causes at age 92.

Ben also revealed Jerry kept his keen sense of humor up until his very last breath. “He was just slowing down a lot, and he was dealing with a lot of issues. And so the last week or two were tougher for him,” he said. “But he went peacefully, and he had a sense of humor, for sure, until the end. I hesitate to call it a sense of humor. He was just funny, and so he was always himself. He was almost 93, and I think his body was kind of at that point where it was time.” 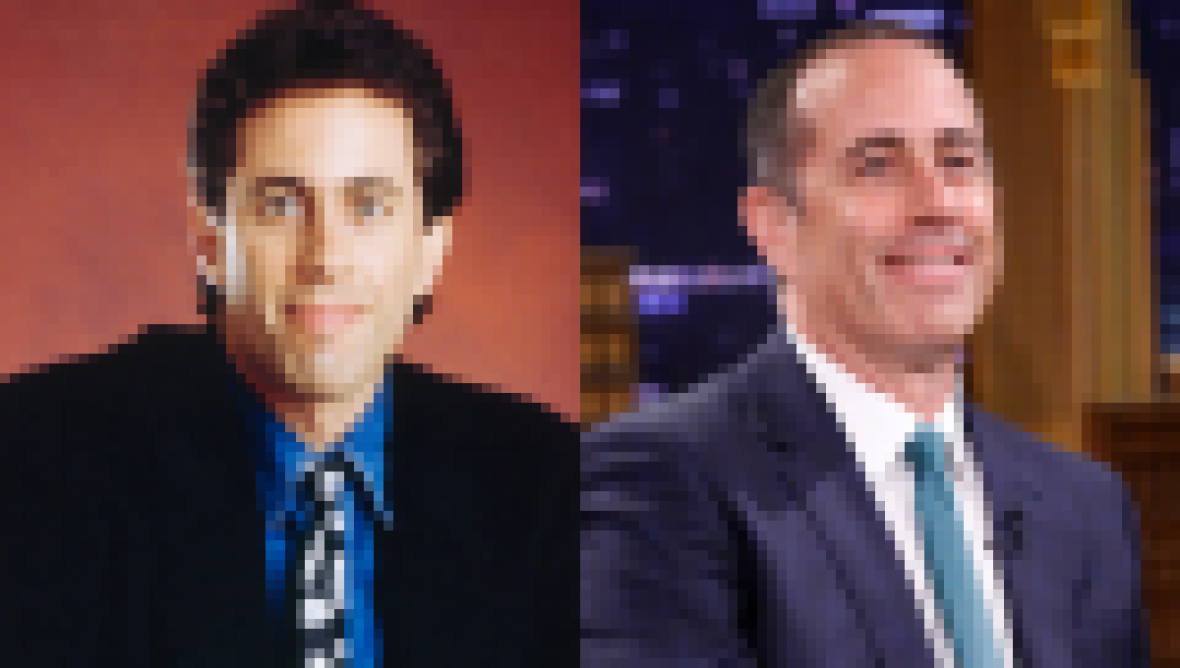 Ben revealed his father died in a heartbreaking post he shared on Twitter in early May. “He was a great dad and grandfather and the most dedicated husband to Anne for about 62 years. He will be greatly missed. Love you, Dad,” the Zoolander star wrote.

Jerry’s legacy lives on in the A-list actor and his 58-year-old daughter, Amy Stiller. He had both of his children with wife Anne Meara and the two enjoyed every single moment together until Anne passed away in 2015 from a stroke. She was 85 years old.

“I miss her,” Jerry told Closer Weekly in a November 2015 interview. “There were no walls between us in any way. We both knew what the other was thinking even when we weren’t listening.”

He added, “We also shared the same desire to be in front of an audience and make people laugh.” Jerry had a really amazing life!