Singer Barbra Streisand shared the cutest photo of her granddaughter Westlyn playing dress-up. While spending time together, the 19-month-old sported a cute pair of denim jeans, Adidas sneakers, a large hat and a white top with blue stars on it. 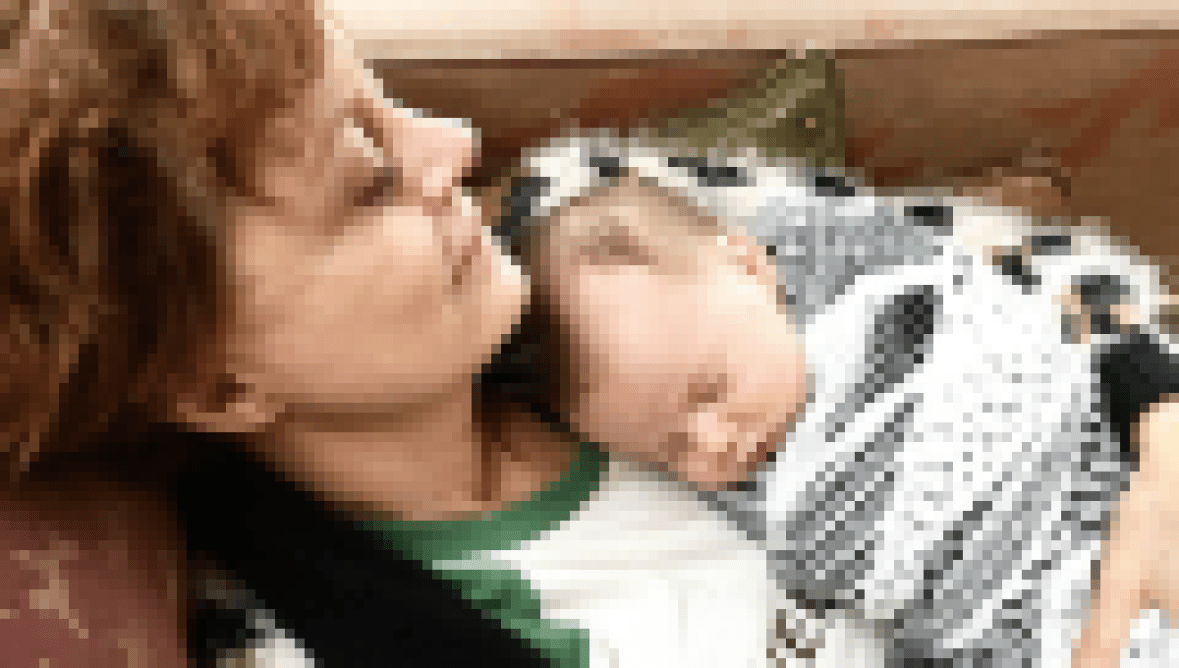 See Adorable Moments Between Celebrity Grandparents and Their Grandkids

“Is this the chicest little tomboy?” Barbra, 78, adorably captioned the photo on Instagram on Monday, June 8. Westlyn, whose parents are Barbra’s stepson Josh Brolin and his wife, Kathryn Boyd, always brings a smile to her grandmother’s face.

Is this the chicest little tomboy?

“She spoils the baby completely,” an insider previously told Closer Weekly about the “Woman in Love” songstress. “She buys gifts online from all over the world. It’s kind of out of control, but cute. She loves babies, and she treasures Westlyn.”

The “Tell Him” musician gushed about the relationship she has with Josh’s child in a March 2019 interview with The Times. “Oh my gosh! That, to me, is a real accomplishment, to have this little baby, this live thing in my life,” the Broadway star said at the time. “I’m wearing a bracelet that Josh and Kathryn gave me, engraved with ‘Grandma.’ I never take it off.”

That's My Bestie! See Celebrity Kids Who Are Best Friends

In fact, Josh said Barbra “started crying” when Kathryn gave her the gift. “She is really into it, and I love that she is into it,” the Avengers star told People in June 2018 about his stepmom being a “typical Jewish” grandmother. “It’s awesome.”

Barbra’s husband, James Brolin, has noticed it too. “The minute a kid comes into the room, she just changes as a person, she falls apart,” he once explained. “She is persnickety. ‘Who put those flowers there? You moved that — that’s supposed to be on the table right there.’ The minute a kid comes in, all of that just goes out the window, and it’s really fabulous to see somebody disarmed.”

Barbra and James have been married since 1998 and they have no kids together. However, the Traffic star has two grown grandchildren from previous marriages and is also a proud dad to his three adult kids: Josh, Jess, 48, and Molly, 33.