Doting grandma Barbra Streisand had a sweet moment with her granddaughter, Westlyn, when they were at home playing with the singer’s adorable dogs. 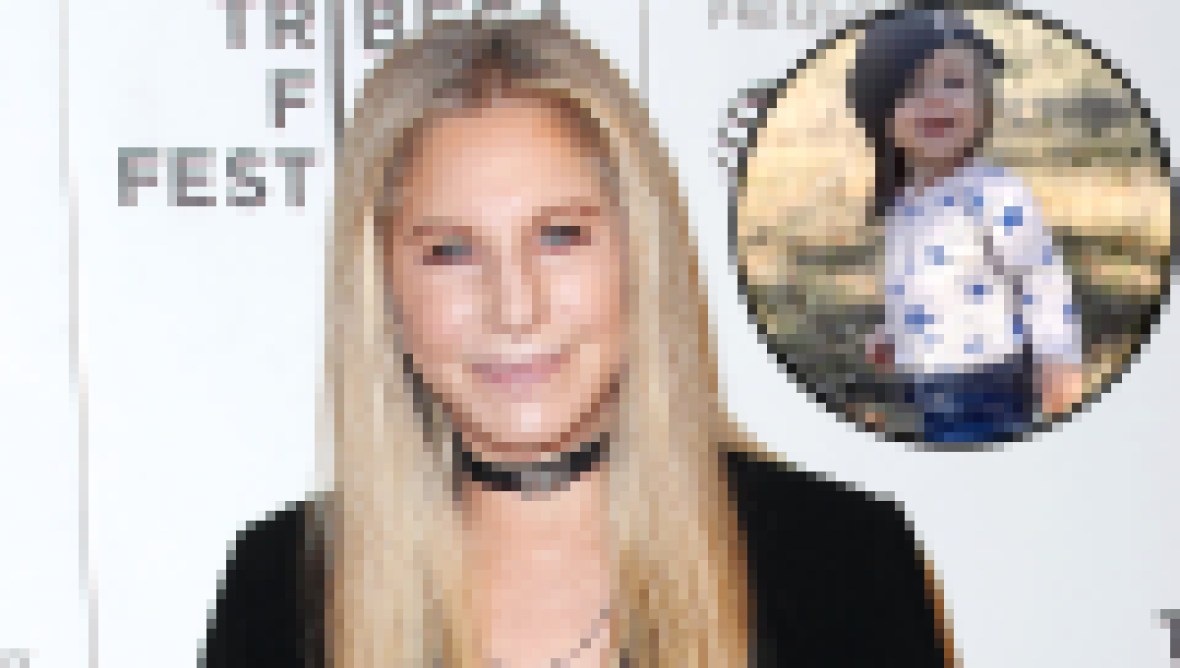 Barbra Streisand's Cutest Quotes About Being a Grandmother of 3

“Our 3 doggies captivated by Westlyn … ,” Barbra, 78, shared on Instagram in late July. In the heartwarming photo, Westlyn sat on the Funny Girl star’s leg while Barbra’s dogs surrounded her.

Our 3 doggies captivated by Westlyn…

“So beautiful,” one person commented, and another said, “Awwww! Such a sweet pic! I love the name too!!!” Although Barbra and Westlyn were social distancing during the coronavirus pandemic, they made a few exceptions to see each other. In April, Westlyn’s dad, Josh Brolin, apologized to fans for taking his little one over to Barbra’s house at the height of COVID-19. 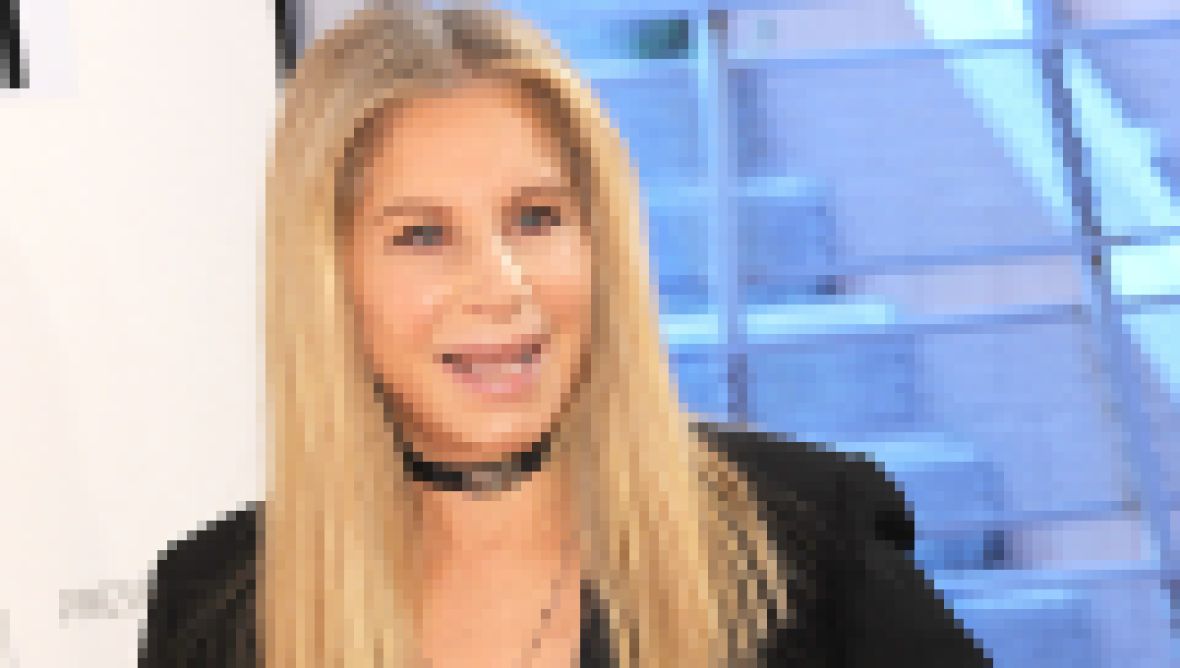 Barbra Streisand Is a Lover of Fine Art! Inside Her Gorgeous Malibu Home

“We had a plan to go see them and not be near them and that plan was broken and that’s our responsibility,” Josh, 52, said in an Instagram video at the time. “We were going to pick something up and show Bean the pool because we don’t have a pool, and yeah, I think it was irresponsible.”

Westlyn, a.k.a “Bean,” is the light of Barbra’s world. Whenever the “Somewhere” singer does her online shopping, she makes sure she picks something up for Westlyn. “It’s kind of out of control, but cute. She loves babies, and she treasures Westlyn,” an insider previously told Closer Weekly about the duo’s close bond. “She spoils the baby completely.”

Is this the chicest little tomboy?

In honor of her role as a grandmother, Josh got his stepmom a beautiful bracelet with the word “grandma” on it, and Barbra said she barely takes it off. “She is really into it, and I love that she is into it. I mean, it’s like a very typical Jewish grandmother who is saturated by this event. It’s awesome,” Josh previously told People.

As Westlyn grows older, she’ll continue to be surrounded by love by the Yentl star and her parents, Josh and Kathryn Boyd. In a few months, Bean will also be an older sister to a little baby boy or girl. Although it’s a new role for her, Josh’s daughter will adore having another playmate around.