Despite any hard feelings following his divorce with ex-wife Demi Moore, Ashton Kutcher will never hold anything against her daughters. The That ’70s Show actor recently opened up about his relationship with Rumer Willis, 31, Scout Willis, 28, and Tallulah Willis, 26. 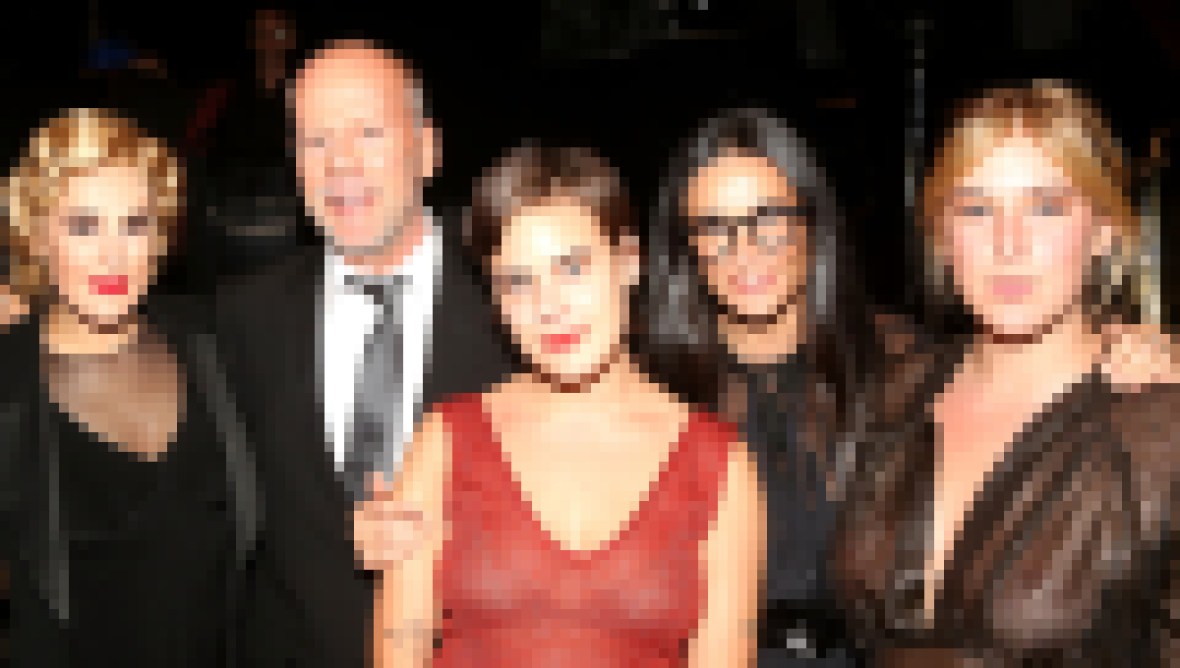 “I love them. And I’m never going to stop loving them, right?” the 41-year-old, who was married to the Ghost actress, 57, from 2005 to 2013, shared on a recent episode of Marc Maron‘s “WTF” podcast. “And respecting them and honoring them and rooting for them to be successful in whatever they’re pursuing.”

During his appearance on the show, Ashton also revealed he truly appreciates Rumer, Scout and Tallulah’s father, Bruce Willis. The Two and a Half Men star added if the former couple’s three adult daughters didn’t want a relationship with him, he wouldn’t “force it upon them,” he assured. “But they all do. And that’s great.”

Ashton, who is now married to wife Mila Kunis and shares daughter Wyatt, 5, and son Dimitri, 3, with her, also dished the status on his relationship with Demi. “We don’t hang out,” he simply stated. “I make a really conscious effort to stay in touch with the girls.” 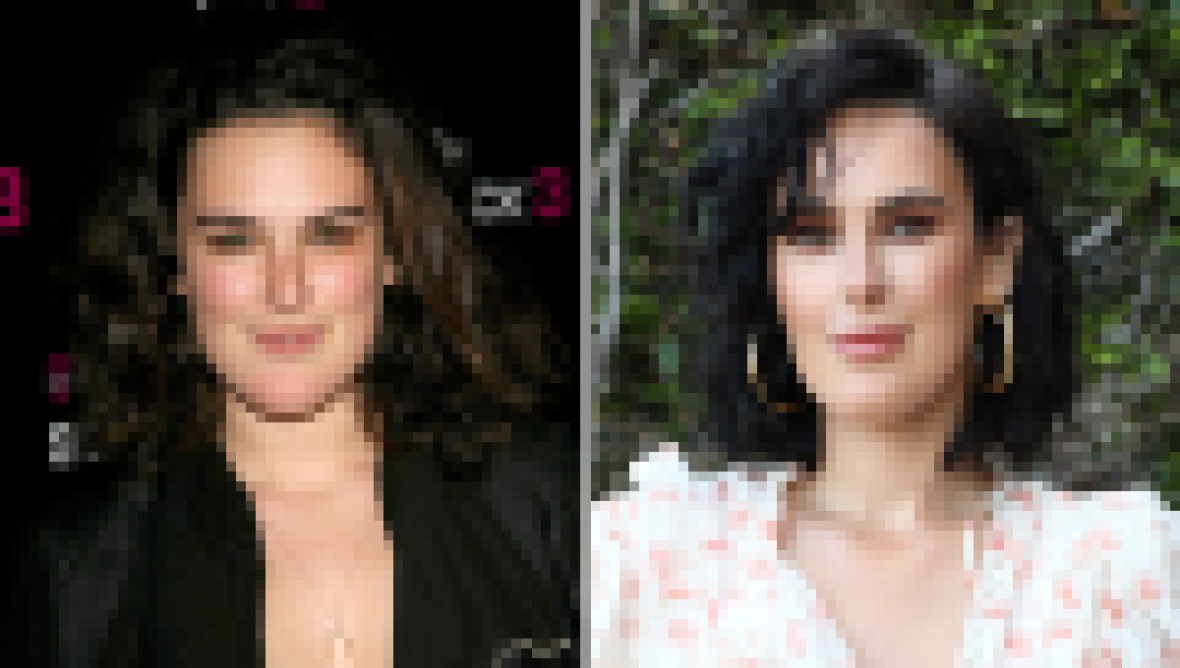 See Rumer Willis Grow Up Through the Years!

The Dude, Where’s My Car? actor’s comments about where his relationship stands with his former family members comes months after Demi released her memoir, Inside Out. In the book, which hit shelves in September 2019, she detailed the heartbreak she endured following her divorce with Ashton.

Although Demi candidly opened up about struggles in their marriage, including his alleged infidelity, their supposed participation in threesomes and the ex-pair’s tragic miscarriage, a source told Closer Weekly the bombshell book didn’t shake Mila, 36, and Ashton.

The new book “may have actually brought them closer together,” the insider exclusively shared with Closer in October 2019, noting Ashton realized “how strong Mila is as a person and partner and how she supports him through thick and thin.” 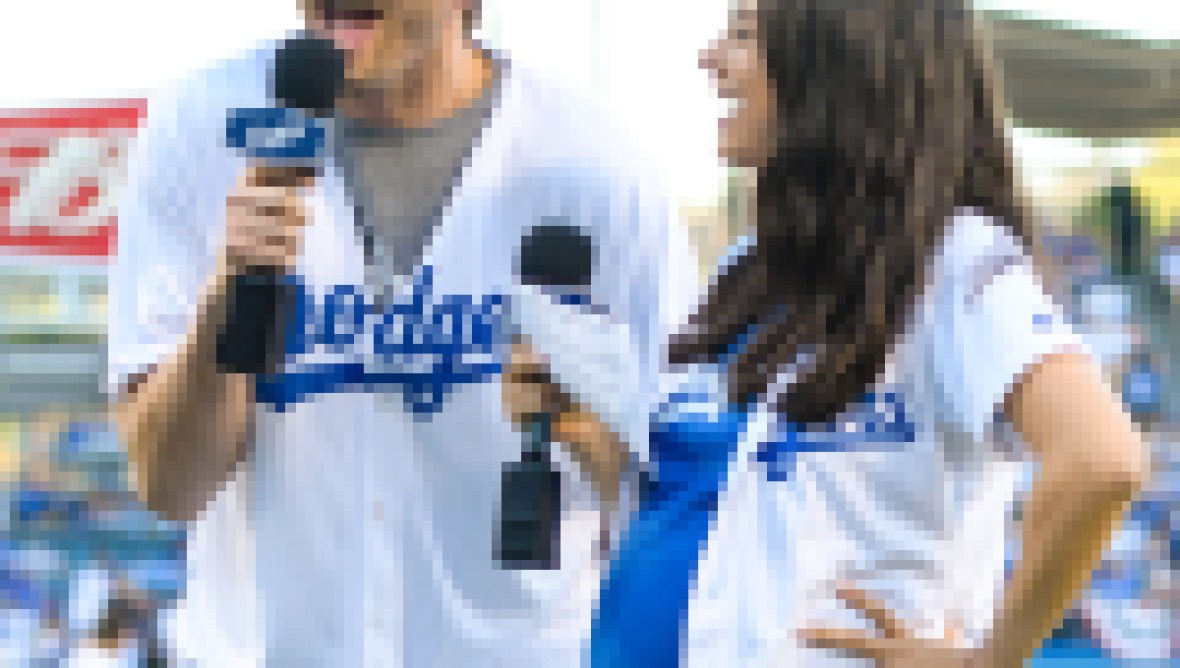 See a Timeline of Mila Kunis and Her Husband Ashton Kutcher's Perfect Relationship!

The doting parents, who tied the knot in 2015, proved their bond is stronger than ever as they stepped out at Disneyland just days following the book’s release. At the time, Mila and Ashton were all smiles as they were spotted having a family fun day at the beloved theme park.

To document the family adventure, the No Strings Attached actor took to Instagram and shared a sweet selfie of him and his wife in front of Sleeping Beauty’s castle.  “Magical weekend @disneyland An imagination tinderbox,” he Punk’d alum gushed in the caption. “That Walt guy had a vision.”