When Annette Funicello’s daughter, Gina Gilardi Bleifer, and a friend came home from a high school dance one night in the ’80s, she was surprised to hear loud music blasting from her bedroom. “We opened the door to find my mom sitting at my desk, fake microphone in hand, singing ‘The Best of Times’ by Styx at the top of her lungs,” Gina tells Closer Weekly in the magazine’s latest issue, on newsstands now. “We laughed until we cried.” 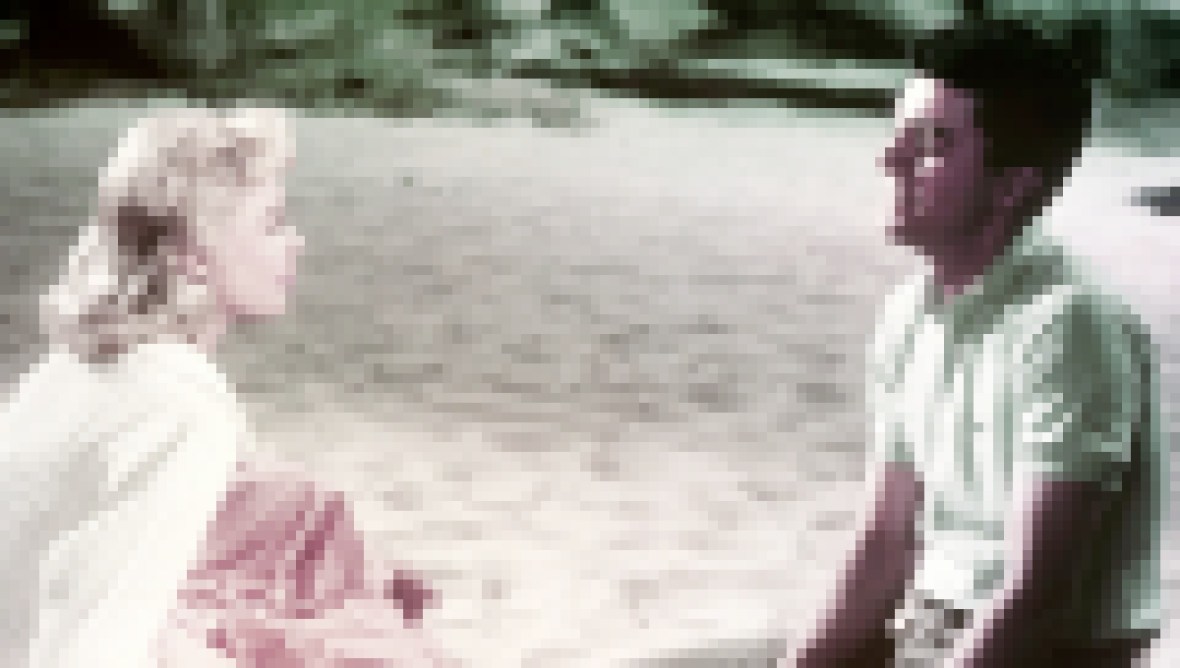 It was always the best of times when Annette was with Gina, now 54, and her brothers, Jack Jr., 49, and Jason, 45. “She was very loving and family-oriented,” Jason tells Closer. “She always preferred spending time with her family over living the Hollywood life.” Agrees Gina, “She was the best — sweet, beautiful and patient yet stern. We had rules, and we were given so much love.”

Annette had a good example in her own parents, Joseph and Virginia Funicello, Italian-Americans who moved the family from Utica, New York, to Hollywood when Annette was 4. Eight years later, Walt Disney saw Annette as the Swan Queen in a performance of Swan Lake in Burbank, California, and personally cast her on his new TV show The Mickey Mouse Club. She became an overnight sensation, but Annette’s parents didn’t let it go to her head. “Our grandparents were very involved,” says Jason. “Our grandma was always with her on the set.”

Navigating the tough transition from child star to teen idol, Annette hit the big screen in the Beach Party movies with Frankie Avalon. Just as the series started to decline in popularity, Annette got married to Jack Gilardi in 1965. Gina was born soon afterward, and Annette put her career on the back burner to focus on motherhood.

“Her dream in life was always to be a mom — I found an old letter the other day where she told her friend that she thought she might be pregnant [with me],” says Gina of her mother, a devout Catholic. “She was beyond thrilled to have a baby as this was what she had been praying for. Reading her words made me cry and miss her so much.”

Annette threw herself into motherhood with typical verve. “She was very involved in all our activities,” says Gina. “School, PTA meetings, hot lunch day and she was the head scorekeeper at Encino Little League!” 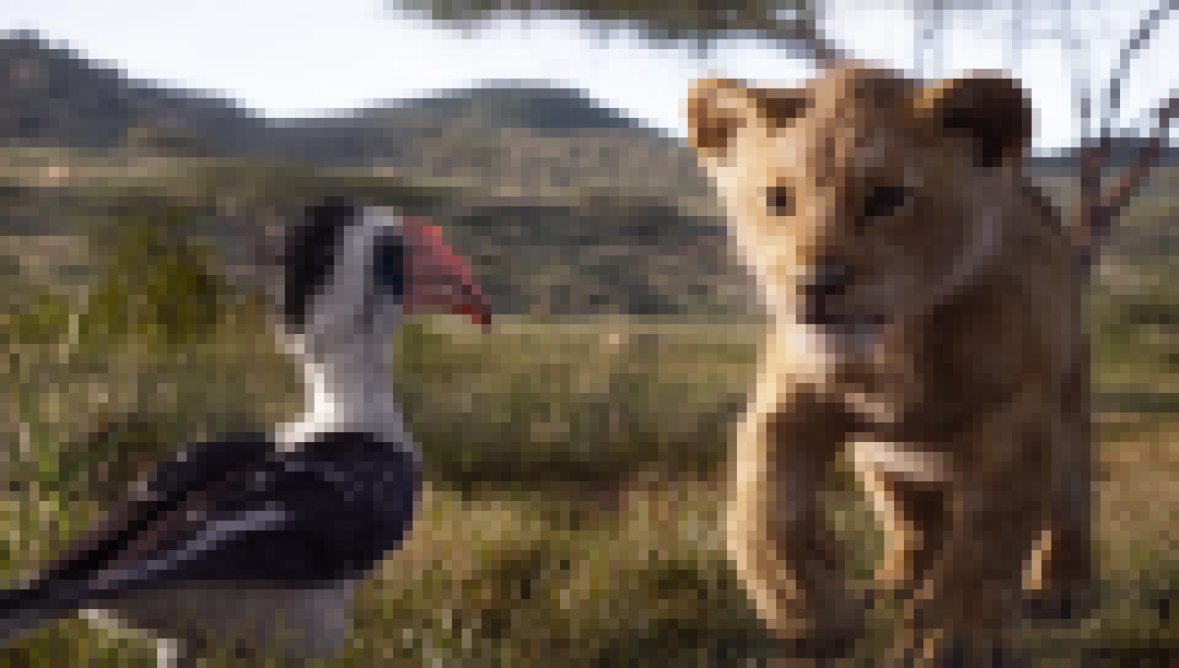 Annette’s first marriage ended in divorce, but she found lasting happiness with Glen Holt, whom she wed in 1986. Around that time, she started to show symptoms of multiple sclerosis, which she bravely battled for the rest of her life. “Perhaps I can offer others comfort and hope,” she said. She succumbed to the disease at 70 in 2013, but her spirit lives on for her kids and four grandchildren. “We show them pictures, books and films Mom was in,” says Gina. “They all call her Grandma Cello!”