Mom of six Angelina Jolie wants her kids to know there’s a whole world outside the U.S. — and she will do whatever it takes to make sure they’re introduced to all kinds of cultures.

“She wants her children to be citizens of the world,” a source exclusively told Closer Weekly — which makes sense given the In Touch report that the Maleficent actress is eyeing a move to Africa.

“Angie has a special place in her heart for Africa,” the insider continued. “She was a UN refugee ambassador there and it’s also where Zahara was born, in Central Ethiopia, and Shiloh, who was born in Namibia. Angie truly loves it, she’s always wanted to have a home there.”

In addition to Zahara, 14, and Shiloh, 13, the Oscar winner shares six kids — Maddox, 18, Pax, 15, and twins Knox and Vivienne, both 11 — in total with ex-husband Brad Pitt. This isn’t the first time that the A-lister has considered a big move for her family — she recently spoke out about it too.

“I would love to live abroad and will do so as soon as my children are 18,” Angelina told Harper’s BAZAAR in an interview published on November 5. “Right now, I’m having to base where their father chooses to live,” she added, referring to Brad’s home in Los Angeles. Even though they may differ on where there little ones should live, that does not mean that the famous ex-pair isn’t succeeding in coparenting. They have been focusing on raising their children right.

“Angelina and Brad want them to be able to spend time in different environments and learn how to work as a team,” another insider once exclusively told Closer Weekly. “They are very bright kids and definitely have an intellectual future ahead of them.” So true! 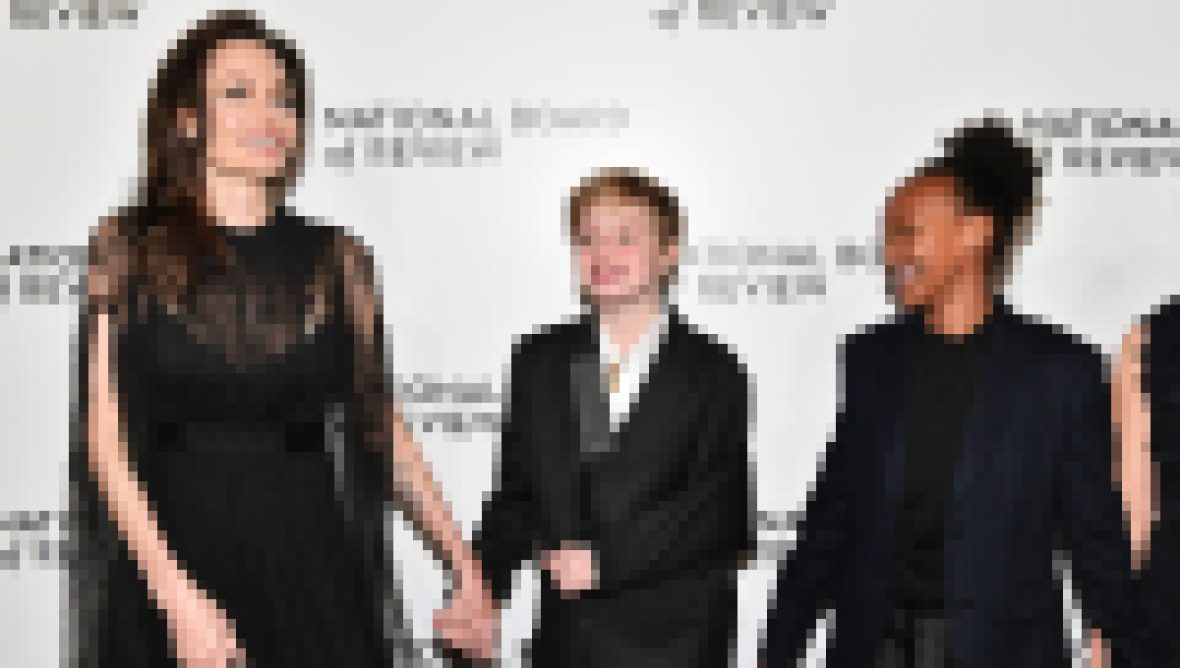 For now, it seems like she and her children will stay in America — although Angelina might change in the near future.