We know we’re not the only ones who noticed Andy Cohen has been looking trimmer! The Bravo star opened up about his recent weight loss on Today, revealing he has dropped 12 pounds in just a few short months.

“This summer, I had a moment where I was like, I really felt like my suits were getting tight and it was beach season and I was wearing like button-downs to the beach,” he explained on the November 5 episode. “I’m like, ‘I’m not this guy, I’m not doing this.’” 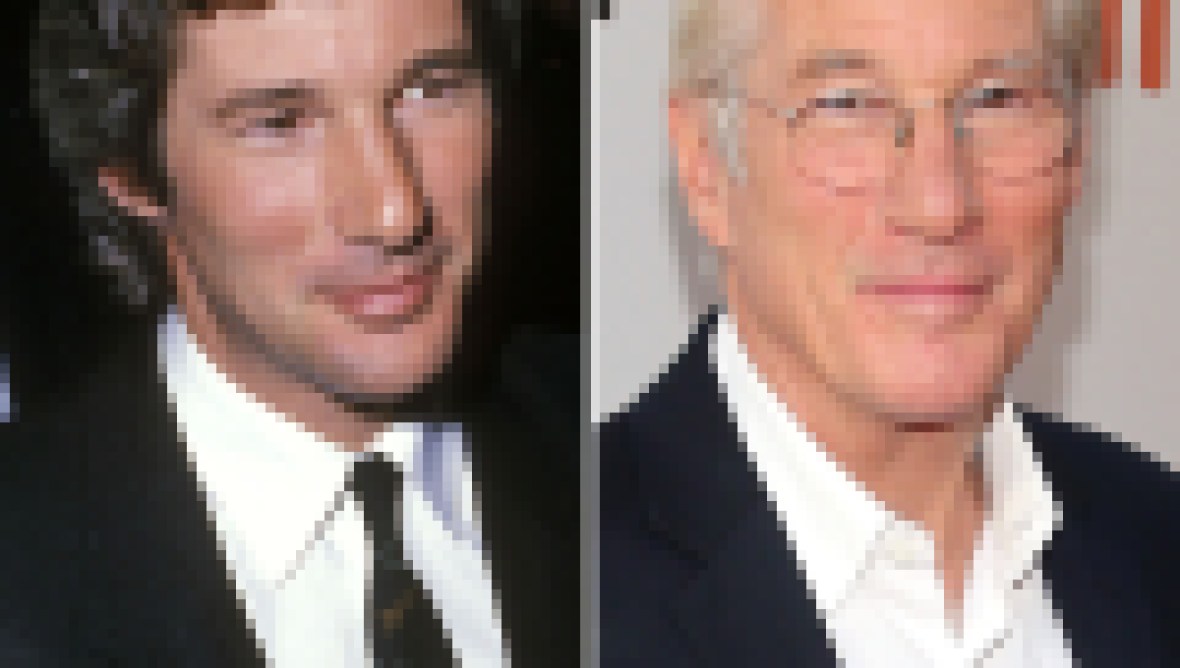 Andy, 51, credited him slimming down to simply cutting back on alcohol. By not drinking as much, he noticed a change in his appearance. To this day, he says he hasn’t drunken any alcohol on Watch What Happens Live since July.

“I’m a pretty tough critic of myself and don’t you find that seeing yourself in a monitor every day — doesn’t that mess with your head sometimes?” he asked Hoda Kotb. “Because you’re forced to look in the mirror a lot, because there is a monitor under these cameras that we are looking at.” 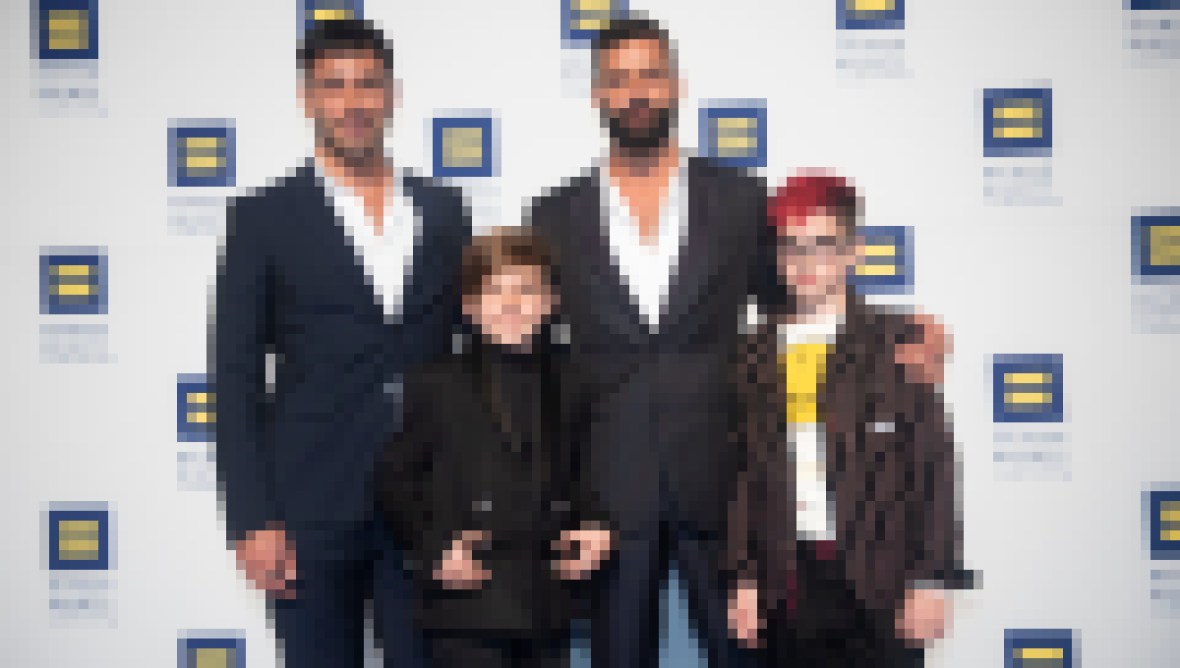 Getting himself in shape is exactly what Andy wants to do in the near future. Another one of his goals is to potentially give his son, Benjamin, a little sibling. “I mean it’s on my mind but it’s not a … nothing’s in the oven,” the dad of one admitted to Closer Weekly in September.

Even though Benjamin, 9 months, is still a baby, we think he’ll be the perfect older brother! After all, he already has a lot of great personality traits. “Ben’s personality is really sweet,” the TV personality previously told Us Weekly. “He scopes out the room and he scopes out the situation before he commits and gives you his all, which is different from me. I walk in and I’m like, ‘Hey, everybody!’”

My new favorite activity… (he always hates the first bite and it amuses me every time.)

Andy added, “He’s really mellow though. You can pass him around to everybody and he’ll hang out. But he waits a little bit before he gives you his full smile.”

Benjamin would be so happy to have a sibling and we’re sure Andy wouldn’t mind being the fit dad who picks his kids up from school every day. If he takes his goals one day at a time, then he’ll continue achieving them!