For the last few decades, Anderson Cooper has been extremely dedicated to his career as a TV host. However, his profession took a backseat when he became a dad in his 50s. Anderson experienced fatherhood with the birth of his son, Wyatt Morgan, and ever since, he’s felt like the luckiest man on earth.

Anderson shares his beautiful baby boy with his ex-boyfriend, Benjamin Maisani. Though the couple is no longer together, the beloved correspondent always yearned to become a parent, so he made his dreams come true when they welcomed Wyatt via surrogacy. 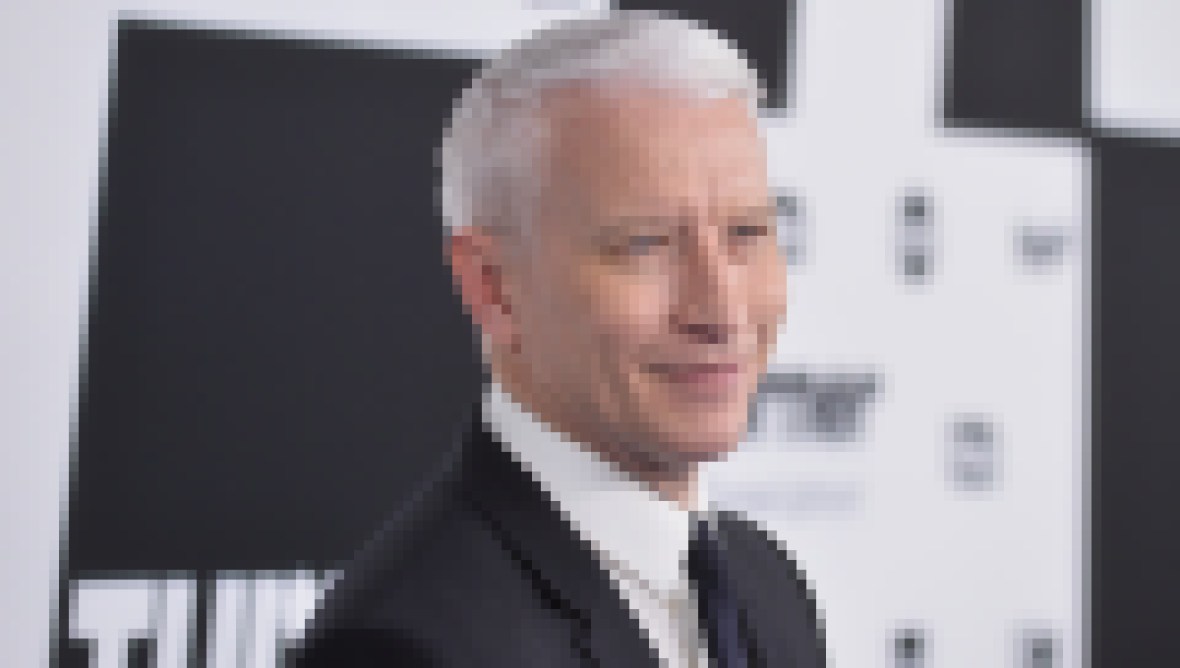 Anderson Cooper's On-Camera Career Has Earned Him a Huge Net Worth!

The Anderson Cooper 360° host first shared the exciting news during an episode of his news show following Wyatt’s birth in April 2020. While chatting about the worldwide coronavirus pandemic, Anderson took a moment to point out the “moments of happiness” he’s experienced during the difficult time, including the “joyful news” of his son’s arrival.

“I became a father,” he sweetly shared during the broadcast. “I’ve never actually said that before, out loud, and it still kind of astonishes me. I’m a dad. I have a son, and I want you to meet.”

After introducing Wyatt to the world, the adorable tot made his debut as Anderson flashed a photo of his then-newborn wrapped in a cozy baby blanket. “He is sweet, and soft and healthy, and I am beyond happy,” the proud papa gushed.

At the time Anderson became a dad, he was overwhelmed with emotions. Because the Emmy Award winner never thought it “would be possible to have a child” as a gay man, he couldn’t feel more thankful to “all those who have paved the way,” including the doctors, nurses and “everyone involved” in his child’s birth.

“Most of all, I am grateful to a remarkable surrogate who carried Wyatt, and watched over him lovingly and tenderly, and gave birth to him. It is an extraordinary blessing — what she, and all surrogates, give to families who can’t have children,” he marveled. “My surrogate has a beautiful family of her own, a wonderfully supportive husband and kids, and I am incredibly thankful for all the support they have given Wyatt and me. My family is blessed to have this family in our lives.”

Anderson’s beloved child was born via surrogacy on April 27, 2020. At the time the American journalist shared the news of his baby’s birth, he announced Wyatt weighed 7.2 pounds. He also revealed his middle moniker was inspired by a “family name.”

“I know my mom and dad liked the name Morgan,” he said on CNN. “I found a list they made 52 years ago when they were trying to think of names for me. Morgan was on the list. So that’s Wyatt Morgan Cooper. My son.”

The blue-eyed baby has since grown up a bit, and Anderson loves giving updates on Wyatt’s milestones. In July 2020, the doting dad uploaded two cute pics while holding his son in his arms, writing, “Wyatt is 10 weeks old and doing great. He likes naps and milk, bath time and being read to.”

Months later in September, Anderson revealed Wyatt is “such a happy baby” despite the fact that he started teething. “He loves being read to and so far … Dr. Seuss is his favorite, particularly One Fish, Two Fish, Red Fish, Blue Fish,” Anderson wrote ahead of Wyatt’s five-month birthday. “OK, that’s my favorite, but he does seem to like it a lot.”

Most recently, the 60 Minutes host uploaded the sweetest pic of his child wearing a blue onesie and a matching hat while enjoying a stroll around New York City in February 2021. “Bliss,” he captioned the post.

Fortunately, Anderson doesn’t have all the hard work to himself when it comes to raising little Wyatt. In fact, he dished he still lives in the “same house” with his ex, Ben, because they are happily coparenting their little bundle of joy together.

“We get along really well,” Anderson told Entertainment Tonight in February 2021. “It’s weird, but it works out.”