Makes sense. Anderson Cooper explained why he’s coparenting his son, Wyatt, with ex-partner Benjamin Maisani. The CNN star asked his former lover to step in as a father figure after welcoming his first child via surrogacy in late April so “more people [can] love” his little bundle of joy. 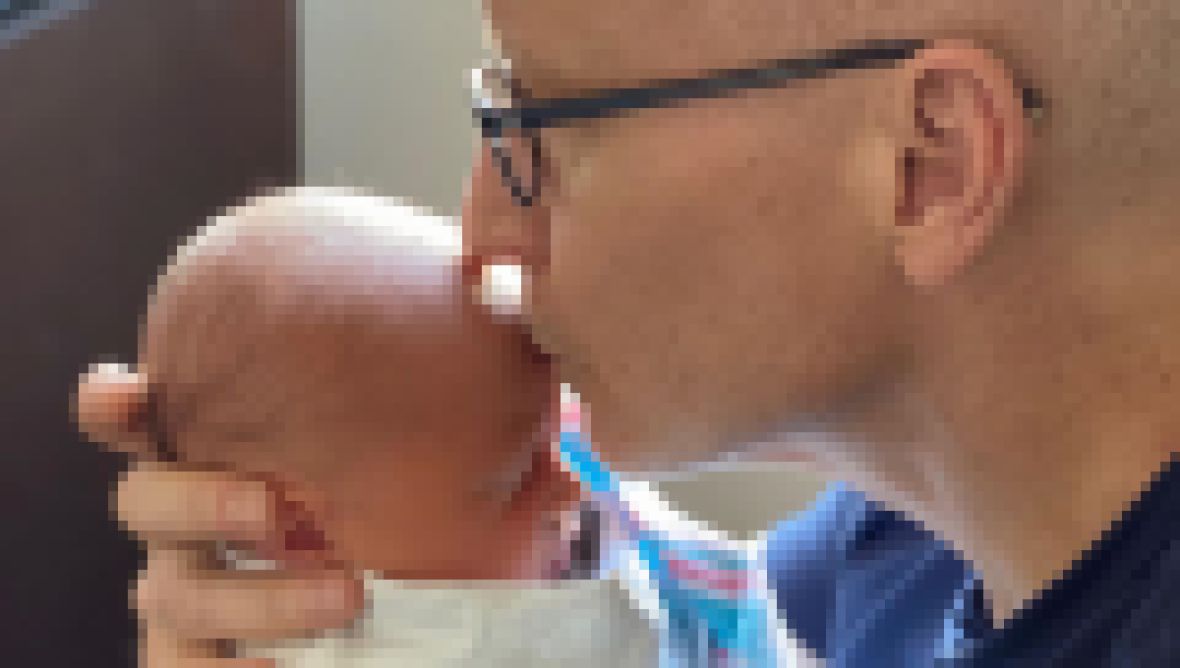 “My mom [Gloria Vanderbilt] was not the most parental person. I wish some adult, after my dad [Wyatt Cooper] died [in 1978], had stepped in,” Anderson, 52, dished on The Howard Stern Show on Tuesday, May 12. He said he would’ve liked for someone to say, “‘You know what, I’ll take you to the ball game,'” or, “‘Let’s go out to lunch every now and then just talk.'”

Because “no one ever did that” for Anderson, the doting dad said he’s making sure Wyatt is completely supported. “If something happens to me or even if something doesn’t happen to me, if more people love my son and were in his life, I’m all for that,” he gushed. “My ex is a great guy — I think it’s good to have two parents, if you can.”

The Anderson Cooper 360° host insisted feelings of loneliness he felt as a child compelled him to coparent with the 47-year-old night club owner. Anderson said “as a little kid,” it was just him, his late brother, Carter, and late mom Gloria — who died in June 2019.

“I don’t really have a family, so and my friends become my family … and this was somebody that I was involved with for 10 years,” he explained. “He’s a great guy, [even though] we didn’t work out as a couple.” 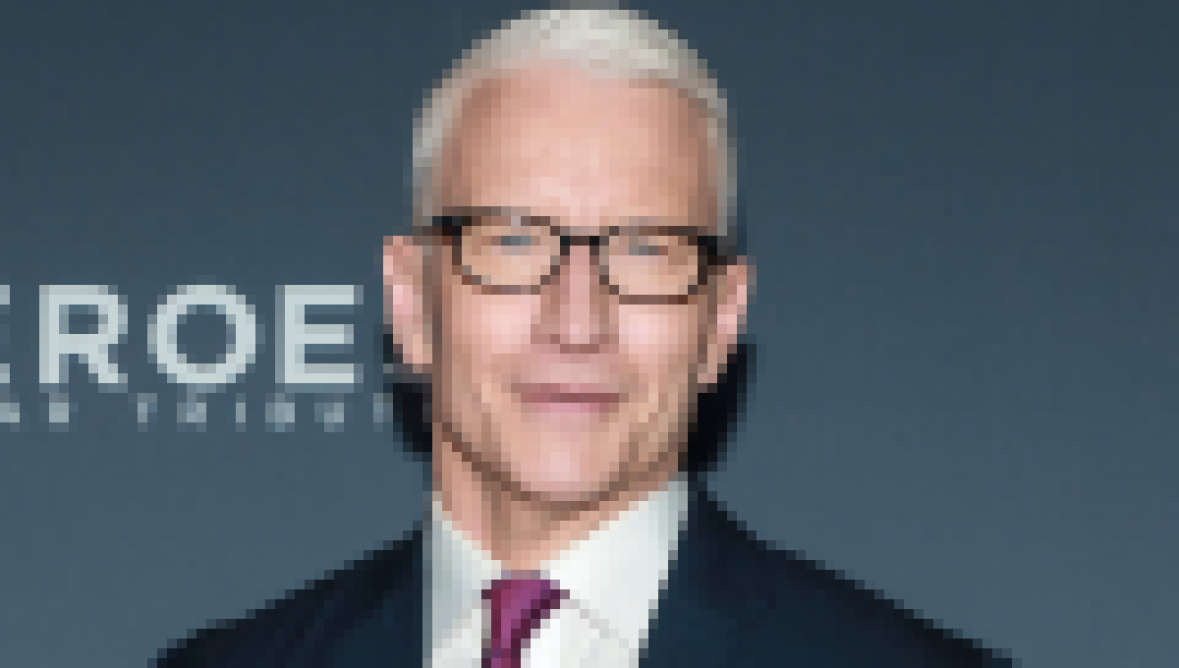 “My ex is French, so he’s going to speak in French to the kid and he’s going to be like ‘Papa’ and I’ll be ‘Dad,'” Anderson revealed. “He’s already speaking French to him … I don’t even know what he saying, he could be turning the kid against me!”

Anderson and Ben were first linked as a couple in 2009 after being spotted out and about on multiple occasions. The longtime pair were together for over nine years before Anderson confirmed they “separated as boyfriends” in a statement to USA Today in March 2018.

I want to share with you some joyful news. On Monday, I became a father. This is Wyatt Cooper. He is three days old. He is named after my father, who died when I was ten. I hope I can be as good a dad as he was. My son's middle name is Morgan. It's a family name on my mom's side. I know my mom and dad liked the name morgan because I recently found a list they made 52 years ago when they were trying to think of names for me. Wyatt Morgan Cooper. My son. He was 7.2 lbs at birth, and he is sweet, and soft, and healthy and I am beyond happy. As a gay kid, I never thought it would be possible to have a child, and I’m grateful for all those who have paved the way, and for the doctors and nurses and everyone involved in my son's birth. Most of all, I am grateful to a remarkable surrogate who carried Wyatt, and watched over him lovingly, and tenderly, and gave birth to him. It is an extraordinary blessing – what she, and all surrogates give to families who cant have children. My surrogate has a beautiful family of her own, a wonderfully supportive husband, and kids, and I am incredibly thankful for all the support they have given Wyatt and me. My family is blessed to have this family in our lives I do wish my mom and dad and my brother, Carter, were alive to meet Wyatt, but I like to believe they can see him. I imagine them all together, arms around each other, smiling and laughing, happy to know that their love is alive in me and in Wyatt, and that our family continues.

Although Anderson doesn’t have his mom, Gloria, or any of his other beloved family members around to enjoy Wyatt’s company, he revealed the special way he paid tribute to his mom and dad. While announcing the birth of his son via Instagram, Anderson shared the sweet meaning behind Wyatt’s moniker.

“He is named after my father, who died when I was 10,” he wrote at the time. “I hope I can be as good a dad as he was. My son’s middle name is Morgan. It’s a family name on my mom’s side. I know my mom and dad liked the name, ‘Morgan,’ because I recently found a list they made 52 years ago when they were trying to think of names for me.”

The TV personality marveled, “Wyatt Morgan Cooper. My son. He was 7.2 pounds at birth, and he is sweet, and soft, and healthy and I am beyond happy.”

We are wishing Anderson and Ben the best of luck on their new journey!