She is one of the most celebrated actors in the industry today, but Amy Adams is also all about being a mom to her daughter Aviana — and the two were recently spotted out and about.

The 45-year-old was seen with her little one, 9, in West Hollywood on Sunday, December 8. The A-lister shares her only child with her husband, fellow actor Darren Le Gallo. While the star isn’t seen with Aviana very often, she has spoken about her in the past — in 2018 she revealed that she does not want her to see any of the movies she’s done.

“My daughter said, ‘Can you please do a movie that I can see?'” the Vice star told Nicole Kidman in an interview with Variety. “She’s like, ‘Can I watch Sharp Objects?’ and I’m like, ‘Oh God, no, never!'” Amy also recalled a time she had Aviana on set while filming her latest film, The Woman in the Window — around the same time Amy let out a swear word.

“I forgot she was there, and I’m not a big swearer, except if I’m messing up. She’s never heard me say the F-word until that day, and there must have been 15,” Amy explained. Ever since welcoming Aviana into the world, Amy has noticed that it has changed the way she approaches her career.

“It’s made an impact in the kind of projects I choose and wanting to play characters that make me happy,” the Justice League costar explained during an interview with Little London magazine. “I look at things differently now. I pay much more attention to being present and thinking more deeply about matters that affect my daughter. My perspective has changed completely.” 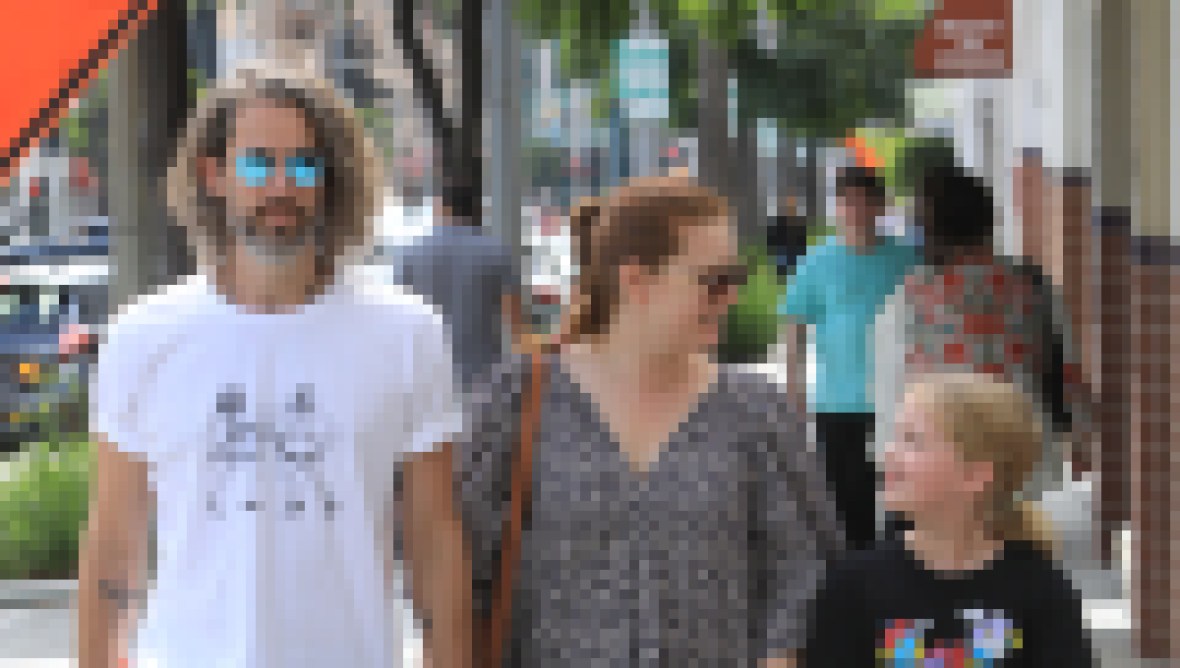 “You want to be a responsible mother and not have any regrets when you’re looking back on this time in your life,” Amy continued. “It’s something you have to think about as you go along and depending on the projects that come along. You’re chronically aware in this business that you might not have these same kinds of opportunities down the road and I want to take advantage of this time in my career when things are going very well for me.”

Scroll on down to see more photos of Amy and her daughter!

Amy kept it casual while out, as she wore a green top, blue jeans and gray heels.

The duo looked like they were in a hurry, as they were spotted rushing across the street.

While Amy and her daughter don’t make a ton of public appearances, back in February 2019, the two hung out together while on their way to Jimmy Kimmel Live!.

Here's What Happened to 'Have Gun, Will Travel' Star Richard Boone