One classic TV show we’ll never forget is Alice! The 1976 series made Diane Ladd, Linda Lavin, Polly Holliday, Beth Howland and Celia Weston stars. While recalling the sitcom, Linda says her role as Alice Hyatt, a widow with a young son, helped her get into the women’s movement.

Linda’s career was quickly taking off and it was great she got to touch on those issues in Alice. “When Mel hired a waiter and paid him more than us, I organized [the waitresses] Flo and Vera and said we are on strike,” she remembered.

For Diane, her journey was different. She played Flo in the movie version of the show, Alice Doesn’t Live Here Any More. But since Polly already snagged the role as the hilarious waitress, Diane was left to play Isabelle. In a 1980 interview with the Desert Sun, Diane excitingly revealed how she wanted her character to portrayed. 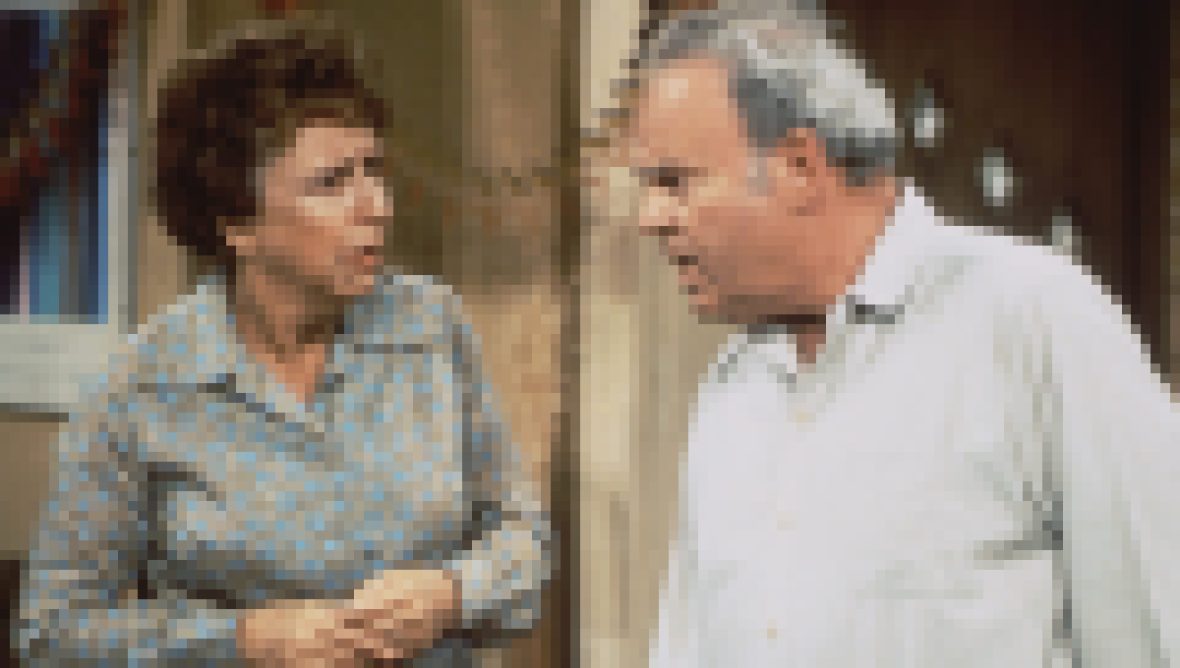 Remembering 'All in the Family' and the Day Edith Bunker Died

“I’m going to do something on the show that I did in the movie wearing a cross,” the Chinatown star said. “In the movie, I wore a cross made out of safety pins, and I can’t do that again. So I’ve had the prop department make one by soldering a bunch of pennies together. I always wear a cross of one kind or another.”

The three-time Oscar nominee added that she took on the role because she wanted to provide for her now 53-year-old daughter, Laura Dern. “I did it for this,” she said. “I have a 13-year-old daughter and for the next few years, I need security and I want to be around, I want to have a regular schedule, I don’t want to have to go out of town. I did it for all those reasons.” Laura must be so proud of her mom!

Scroll below to find out what happened to the cast from Alice!

Following the fourth season, Flo had only short-lived success on a titular spinoff. Yet, Polly, 82, didn’t kiss anyone’s grits for roles. She’s done films such as Gremlins, played Jill’s mom on Home Improvement and hit the stage for revivals including Cat on a Hot Tin Roof.

After nine seasons of serving up chili at Mel’s Diner as Alice, Linda, 82, wasn’t one to rehash that kind of work. So she returned to the theater, winning a Tony for Broadway Bound and starring in productions of Gypsy, The Diary of Anne Frank and The Tale of the Allergist’s Wife.

Though diner owner Mel Sharples often called Vera a “dingy,” Beth was full of tips on how to balance in life — taking only occasional TV roles, including on Murder She Wrote, in order to enjoy time with her hub, Murphy Brown‘s Charles Kimbrough

She played Flo in the show’s inspiration, Alice Doesn’t Live Here Anymore, so Diane, 84, was made to order to fill in for Polly as Belle. But after two seasons, movies were back on her menu. she appeared in pics from Primary Colors to Joy and hot Oscar nods costarring with daughter Laura Dern in Wild at Heart and Rambling Rose.

While Jolene traded in truckling for busing tables, Celia, 68, had the drive to do a myriad of things after replacing Diane. She’s been in movies like Dead Man Walking, returned to TV for Modern Family and American Horror Story and also hit the stage, including a Tony-nominated turn in The Last Night of Ballyhoo.