Abby Dalton was known for playing beloved characters on hit sitcoms like Hennesey, The Joey Bishop Show and Falcon Crest, but she should also be remembered for her role as a mom. The late actress was the loving mother of her three kids, Matthew Smith, John Smith and Kathleen Kinmont.

Abby sadly died at age 88 after battling “a long illness” in late November 2020, her rep told Deadline. At the time the heartbreaking news was announced, Abby’s daughter, Kathleen, shared a touching tribute on social media. 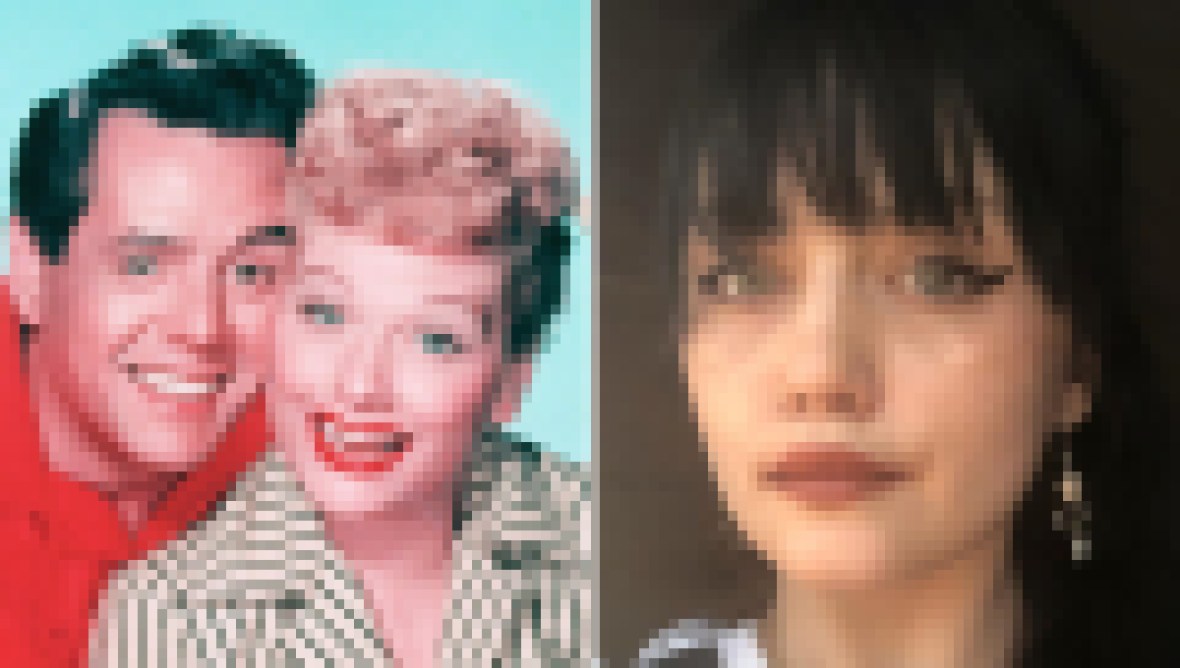 “My extraordinary, exceptional and exquisite mom, Abby Dalton, has earned her wings,” the Halloween 4 actress emotionally penned alongside an edited throwback photo of her mother. “She is now guardian angel to our family and friends and will rest in peace and in our hearts forever. I love you, Mom.”

The late sitcom star first got her start in acting in the 1950s when she landed roles in a series of director Roger Corman‘s low-budget films, including Rock All Night in 1957. After pursuing her dream for a number of years, she began starring in the hit TV series Hennesey in 1959.

Abby was nominated for an Emmy for her performance in Hennesey, and she later joined the cast of The Joey Bishop Show in 1962. She portrayed the iconic character of Joey Bishop’s wife, Ellie Barnes, for three years until 1965.

Throughout the 1970s, the blonde-haired beauty ventured to the big screen, appearing in 1976’s A Whale of a Tale. She continued the majority of her work on TV as she acted in Adams of Eagle Lake in 1975. In 1981, she became the star of the primetime soap opera Falcon Crest, which ran for nine seasons until 1990.

Although Abby focused a lot of her time on expanding her Hollywood career over the years, her love and dedication to her kids was always the Rock All Night alum’s No. 1 priority. In fact, Abby’s children couldn’t feel luckier to have had such a “loving, beautiful, funny [and] talented” person as their mother.

“You are my sunshine, my heart and my shining star,” Abby’s daughter, Kathleen, gushed on social media in honor of her mom’s 88th birthday in August 2020. “I love you so much.”

Even though Abby is no longer here, her legacy will live on forever in Matthew, John and Kathleen!

Scroll through the gallery below to meet the actress’ three adult children.

Abby and her longtime husband, Jack Smith — whom she married in 1960 — welcomed their son, Matthew, in 1957. However, there isn’t any clear information on what Matthew does for a living.

Abby and Jack became the parents of their daughter, Kathleen, in February 1965. Out of their three children together, Kathleen is the most well-known because she followed in her mom’s acting footsteps.

According to reports, John is the third child of Abby and Jack. Like his brother, unfortunately, there’s not much to know about the couple’s son.