After he got sober 30 years ago, “I thought, I’m not going to be cool anymore,” Rob Lowe confessed to reporters at the winter Television Critics Association press tour earlier this month. “Then I got a call from Steven Tyler, and he said, ‘I heard you’re in recovery, and it’s going to be great.’ I thought, Dude, if it’s good enough for f–king Steven Tyler, it’s good enough for me!” 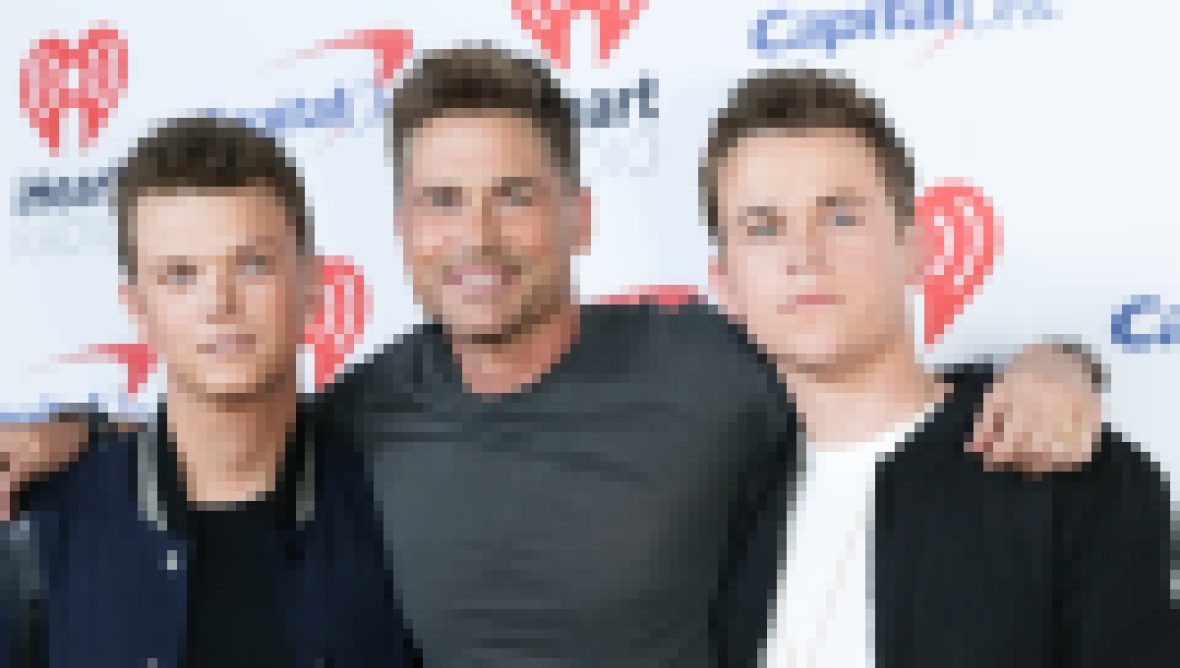 Just Like Dad — A Guide to Rob Lowe's 2 Grown Sons, Matthew and John!

He identifies with his role as the captain in charge of junior firefighters. “Trying to herd the cats of younger people finding their way through the world felt really natural,” he added. “Captains are like the fathers of the firehouse, so that was very easy to relate to.”

Rob tries to pass along the wisdom he’s attained to his kids and his younger co-stars. What advice would he give his 20-year-old self? “Don’t swing at the first pitch,” Rob exclusively told Closer Weekly at the recent California Strong Celebrity Softball Game. “Don’t take anything too seriously. Enjoy the ride of life.” 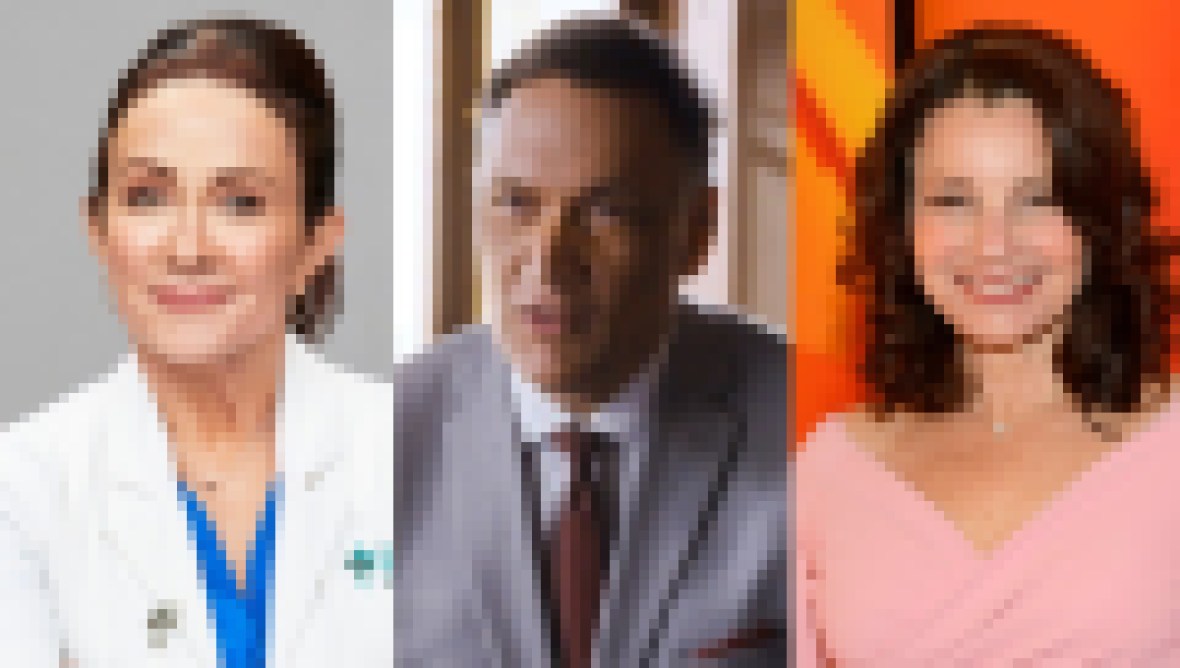 New TV Shows for Fall 2019: Your Complete Guide to All the Series Coming Your Way

He’s doing just that — and remaining remarkably youthful at the same time. “I live a very healthy life,” he continued to Closer. “I eat well and I don’t drink. And if sleep were an Olympic sport, I’d be Michael Phelps.”

His physically grueling role on 9-1-1: Lone Star also keeps him in shape. “I’m going up and down ladders and rappelling down buildings,” he enthused. “The 12-year-old boy in me just loves coming to work.”

Christopher Meloni's Journey to 'Law and Order: SVU' and Back Again

Here's What Happened to 'The Addams Family' Star Carolyn Jones

'The Brady Bunch' Meet 'The Partridge Family' in 'The Bardy Bunch'